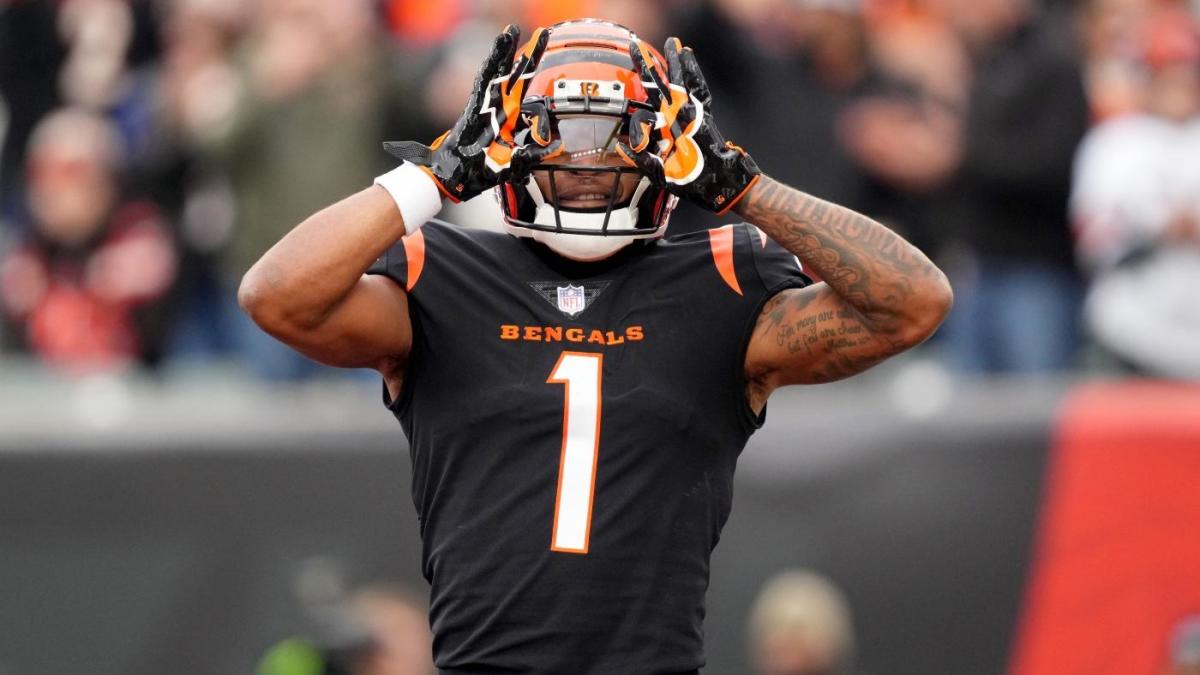 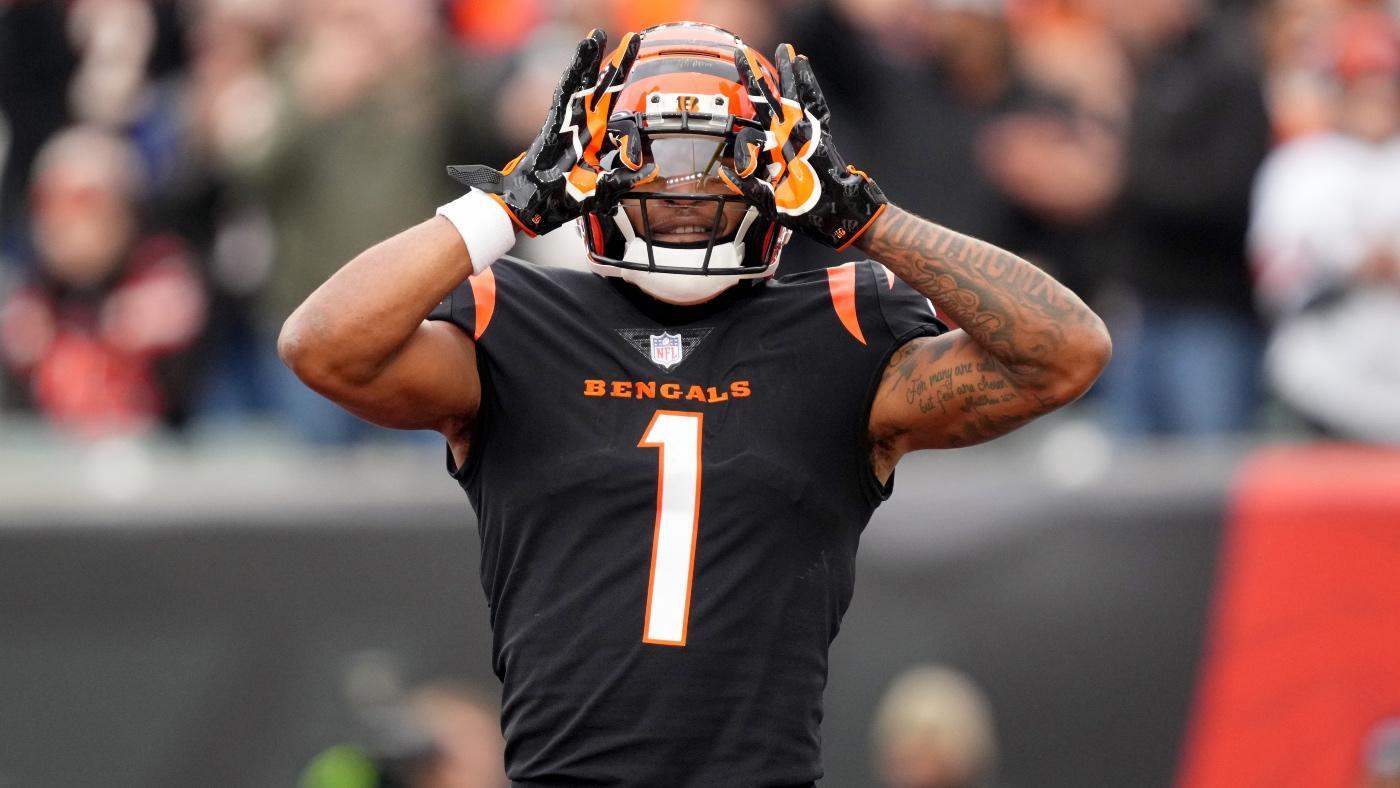 Through the first two rounds of the 2023 NFL playoffs, San Francisco running back Christian McCaffrey and Cincinnati’s Joe Mixon are the second- and third-leading rushers among all playoff backs. McCaffrey finished the 49ers’ divisional round win against Dallas with his team’s lone rushing touchdown, but he also picked up a calf injury that could affect his status against Philadelphia in the NFC Championship on Sunday. Mixon may be a more attractive option in Sunday’s NFL DFS player pool after he ran 20 times for 105 yards and a touchdown last Sunday against a tough Buffalo Bills rush defense. Who should you include in your NFL DFS stacks and who has the best NFL DFS matchups? Before you make your NFL DFS picks for Sunday’s conference championship games on sites like DraftKings and FanDuel, be sure to check out the NFL DFS advice and strategy from SportsLine daily Fantasy expert Mike McClure.

McClure is a legendary professional DFS player with over $2 million in career winnings. His methodology has led to enormous cashes on FanDuel and DraftKings. He took down two high-stakes tournaments on FanDuel in 2020 and recorded a pair of top-10 finishes in tournaments with over 130,000 entrants on DraftKings. His lineups also finished inside the top 1% in more than a dozen other tournaments.

He uses a powerful prediction model that simulates every snap of NFL action, taking factors such as matchups, statistical trends and injuries into account. This allows him to find the best DFS values that he shares only with members at SportsLine.

This year, he’s already won the DraftKings Millionaire Maker twice and the FanDuel Million once. Now, McClure has turned his attention to Sunday’s conference championship matchups and locked in his top daily Fantasy football picks. You can only see his picks and analysis at SportsLine.

One of McClure’s NFL DFS picks for Sunday’s conference championship games is Chiefs wide receiver Kadarius Toney ($3,700 on DraftKings and $5,600 on FanDuel). Toney played just 20 offensive snaps against Jacksonville last Saturday, but he finished with six total touches. Toney caught 5-of-7 targets for 36 yards and also logged a rushing attempt for 14 yards in the win.

Although his snap count last weekend might give Fantasy players pause, there is no arguing with the usage that he saw in the times he was on the field. Moreover, Toney’s top Fantasy attribute is his ceiling, as he has the potential to create yards on any given play. Toney will likely be working against Cincinnati nickelback Mike Hilton, who has allowed his defensive assignments to catch 62.3% of their targets, the highest completion percentage allowed by any of the Bengals’ starting corners.

Part of McClure’s optimal NFL DFS strategy includes rostering Bengals wide receiver Ja’Marr Chase ($7,800 on DraftKings and $8,500 on FanDuel). Chase finished with five receptions for 61 yards and a touchdown in Cincinnati’s divisional round win against Buffalo. Through Cincinnati’s first two playoff games, Chase has 14 catches for 145 yards and has scored a touchdown in his last three starts.

In Week 13, Chase finished with a game-high seven catches for 97 yards. The Chiefs have allowed the 10th-most yards-after-catch among all teams during the regular season, and 42% of Chase’s receiving yards this year have come after he’s caught a pass. See who else to pick here.

How to set NFL DFS lineups for Sunday’s Conference Championships

McClure is also targeting an undervalued player who could explode for huge numbers for Sunday’s NFL conference championships 2023. This pick could be the difference between winning your tournaments and cash games or going home with nothing. You can only see who it is, and the rest of McClure’s NFL DFS picks, at SportsLine.

Who is Mike McClure including in his optimal NFL DFS lineups? And which under-the-radar player is a must-roster? Visit SportsLine now to see optimal NFL DFS picks, rankings, advice, and stacks, all from a DFS expert who has won over $2 million with his daily Fantasy picks, and find out.