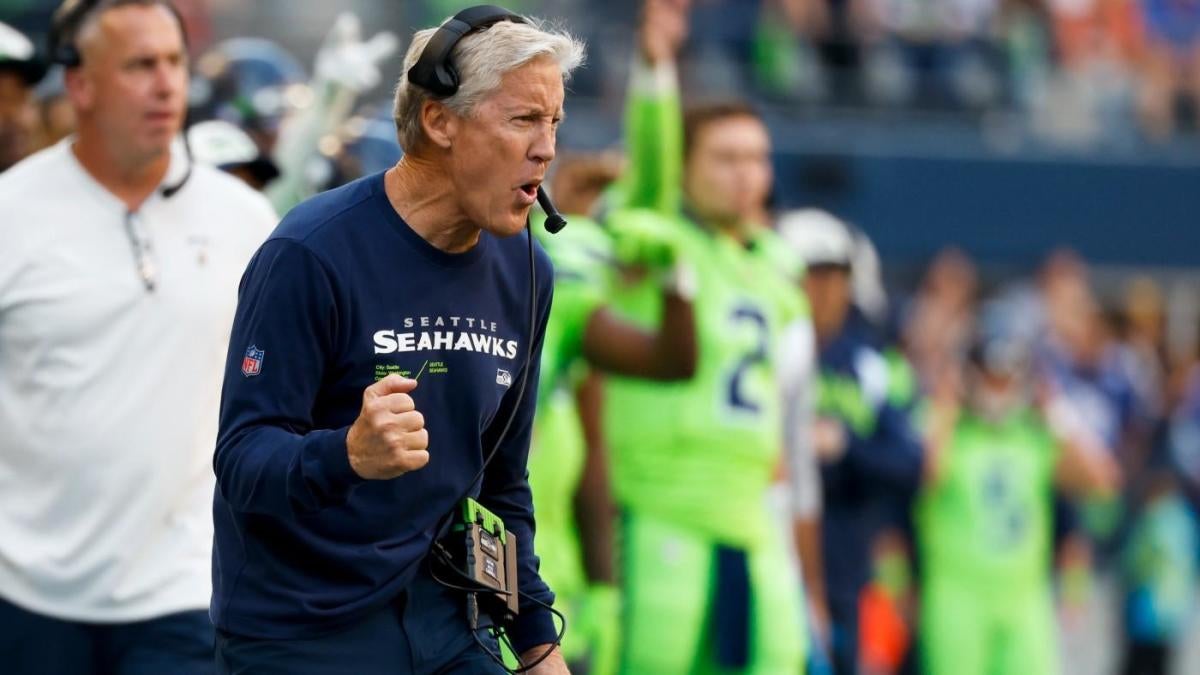 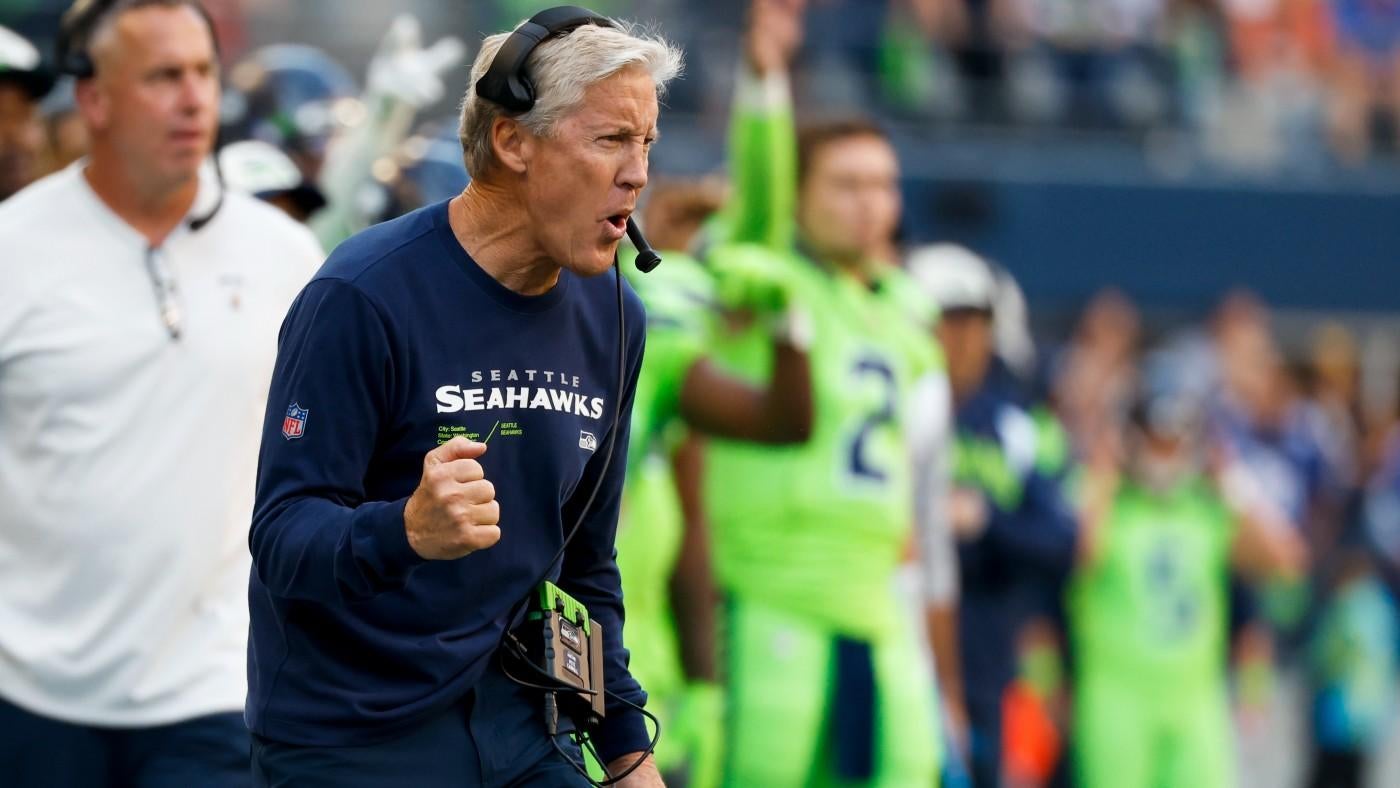 After only one game with Trey Lance under center, the San Francisco 49ers might already be regretting their decision to send Jimmy Garoppolo to the bench.

In his first start since officially being named 49ers quarterback, Lance had a disastrous performance in a shocking 19-10 loss to the Bears in Chicago. Sure, it didn’t help that the game was played in the middle of a biblical rain storm, but no matter how you spin it, it was any ugly game for Lance.

The second-year quarterback completed under 50% of his passes (13 of 28) and threw for just 164 yards. The troubling part for the 49ers is that Lance wasn’t able to come through when the 49ers needed him most. With the 49ers trailing 13-10 in the fourth quarter, Lance had the chance to engineer a comeback, but any hope of that happening ended when he threw an ugly interception to Eddie Jackson that basically iced the win for Chicago.

Jackson ended up returning the pick to San Francisco’s 21-yard line and the Bears would score five plays later to take an insurmountable 19-10 lead.

Lance was at his worst in crunch time, going 4-for-13 for 41 yards and an interception in the fourth quarter. The upside for the 49ers is that Lance won’t have to play in weather like this every week, but the downside is that if he doesn’t start improving soon, San Francisco could have a quarterback controversy on its hands before the end of the month.

Alright, let’s get to the grades for every game from Week 1. If you’re looking for a deeper dive on the Bills’ 31-10 win over the Rams that was played on Thursday, be sure to click here.