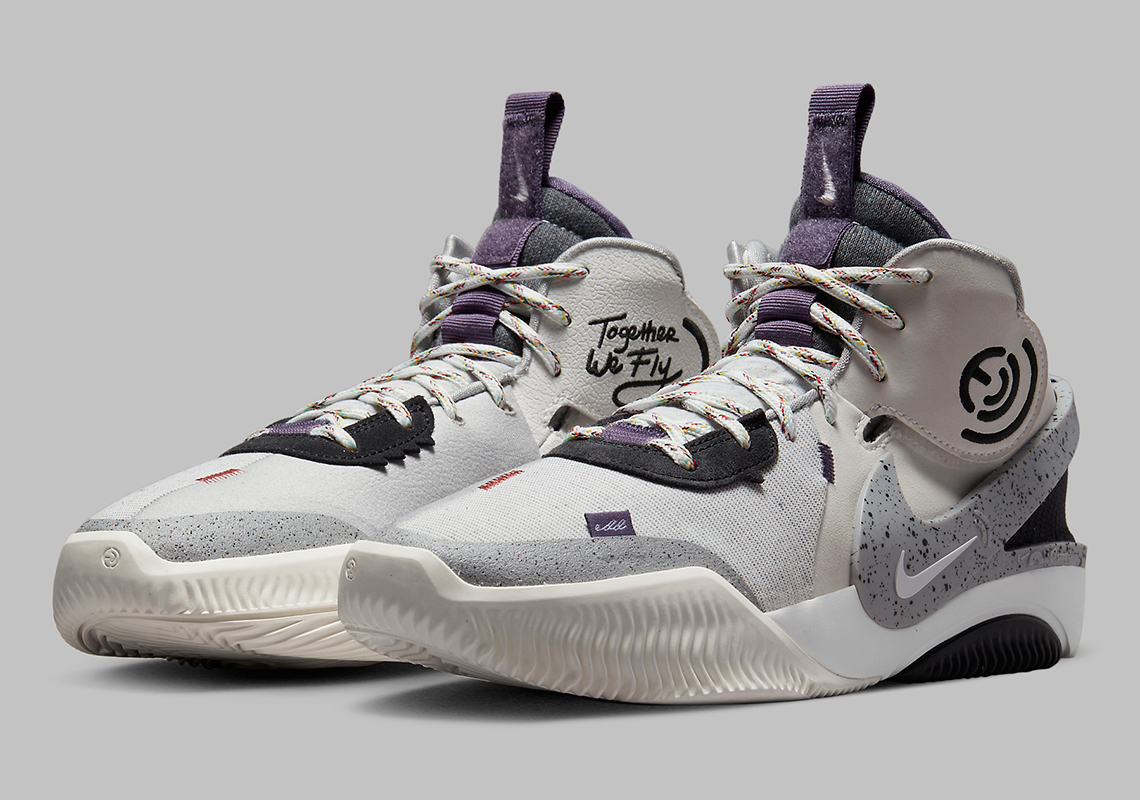 In 1988 The Swoosh started on their inclusive journey of outfitting the games best hoopers no matter their gender by way of the hallmark Air Force 3 silhouette that additionally came accompanied by Nike’s memorable “WHO SAID WOMAN WAS NOT MEANT TO FLY?” ad campaign. With its boastful hoops roster now filled with a bevy of top-tier talent from within the WNBA, the Beaverton-based brand is harkening back to its empowering mantra for a collection of hoops silhouettes headlined by Elena Delle Donne’s debut signature model.

The third installation within the six-time All-Star’s roster of seldom offerings takes on a neutral aesthetic, painting the Nike Air Deldon’s Flyease forefoot in a crisp white while dawning the midfoot and collar in a muted Off-White scheme. Black speckles inject a gloomy personality into the grey mudguard and rubber Swoosh fitted with a secondary insignia finished in white, further accenting the clad color-matched midsole. The dotted shading is called upon for a lasting contrast along the heel counter, suede quarter overlay and ankle branding’s before dark violet shades enter the fold, flaunting across the tongues lining, pull tab and stitched accents. Underfoot, the medley of muted neutrals coat the tread with sketched “Together We Fly” logos drawn on rust orange insoles in conclusion.

For a closer look at the “Together We Fly” Nike Air Deldon, enjoy official images of the pair below as we sit tight on anticipating further release details.

In other news, CBA Champion Guo Ailun is receiving another Jumpman PE courtesy of the Air Jordan 37. 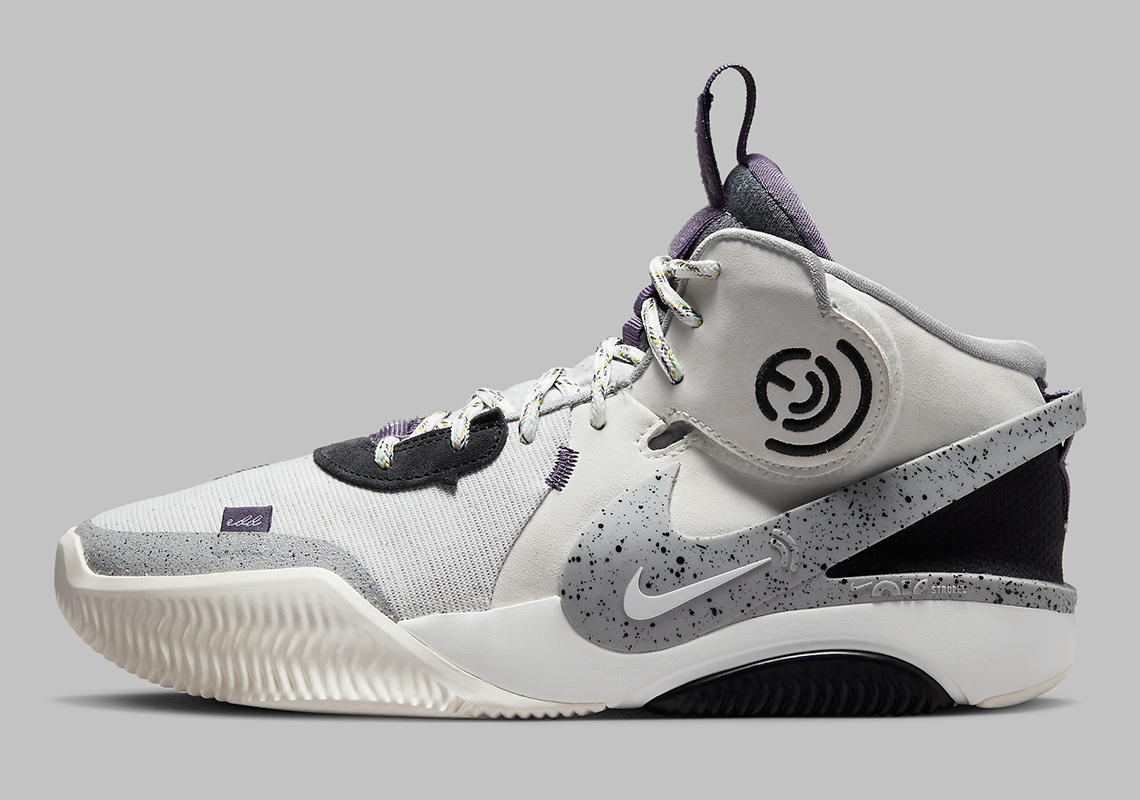 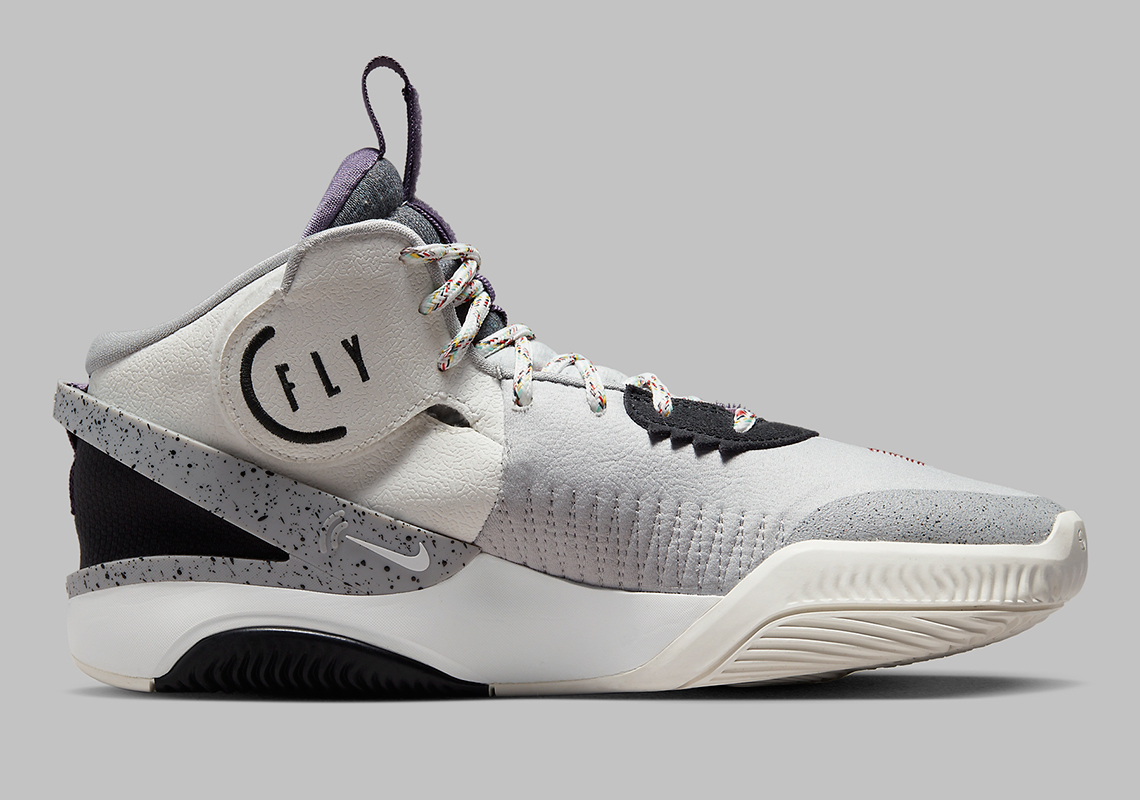 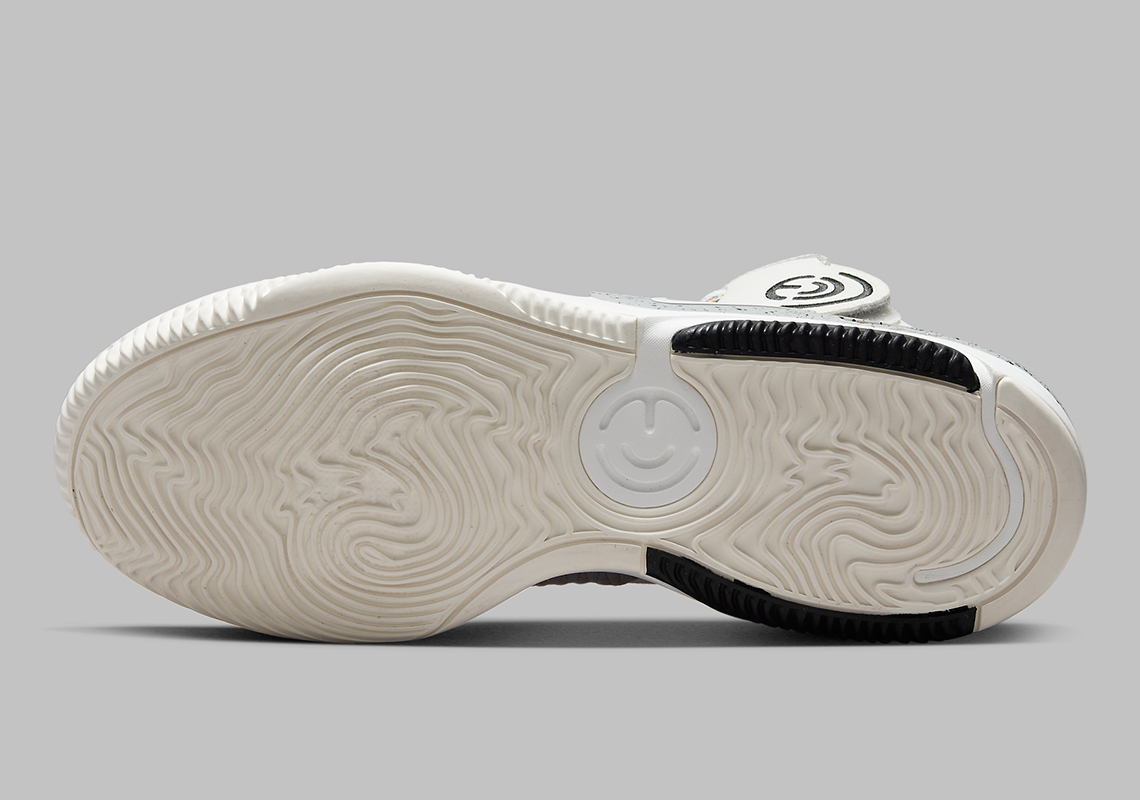 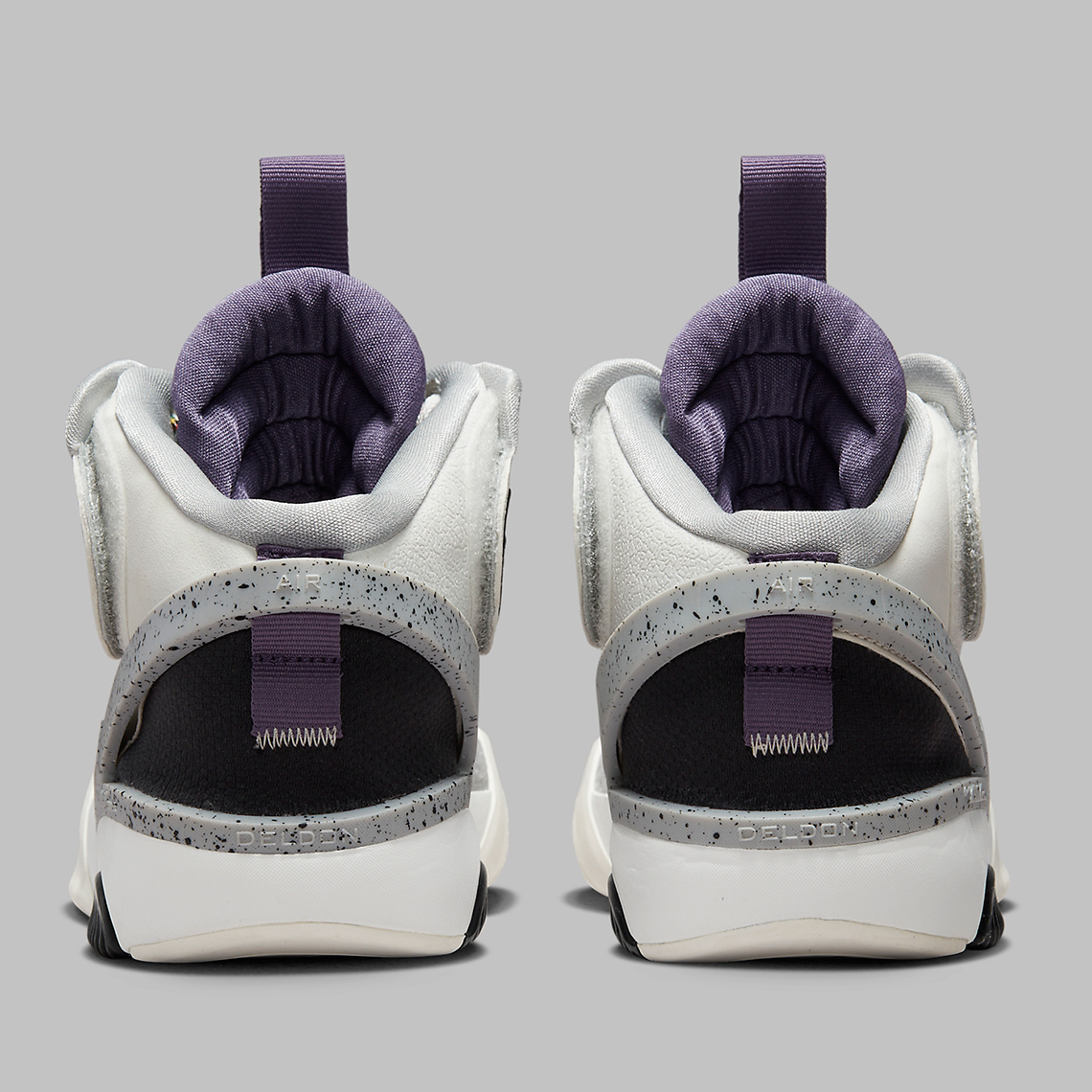 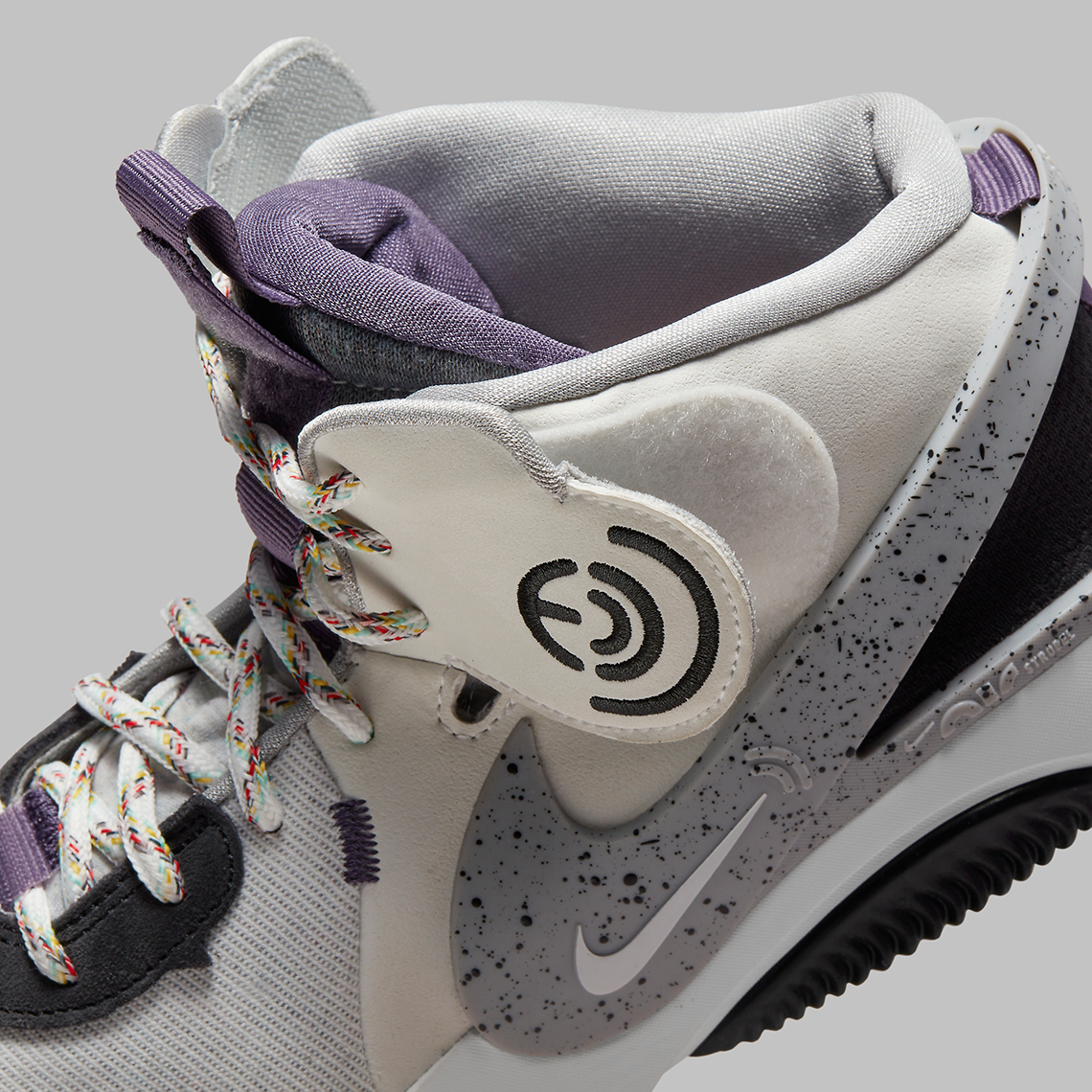 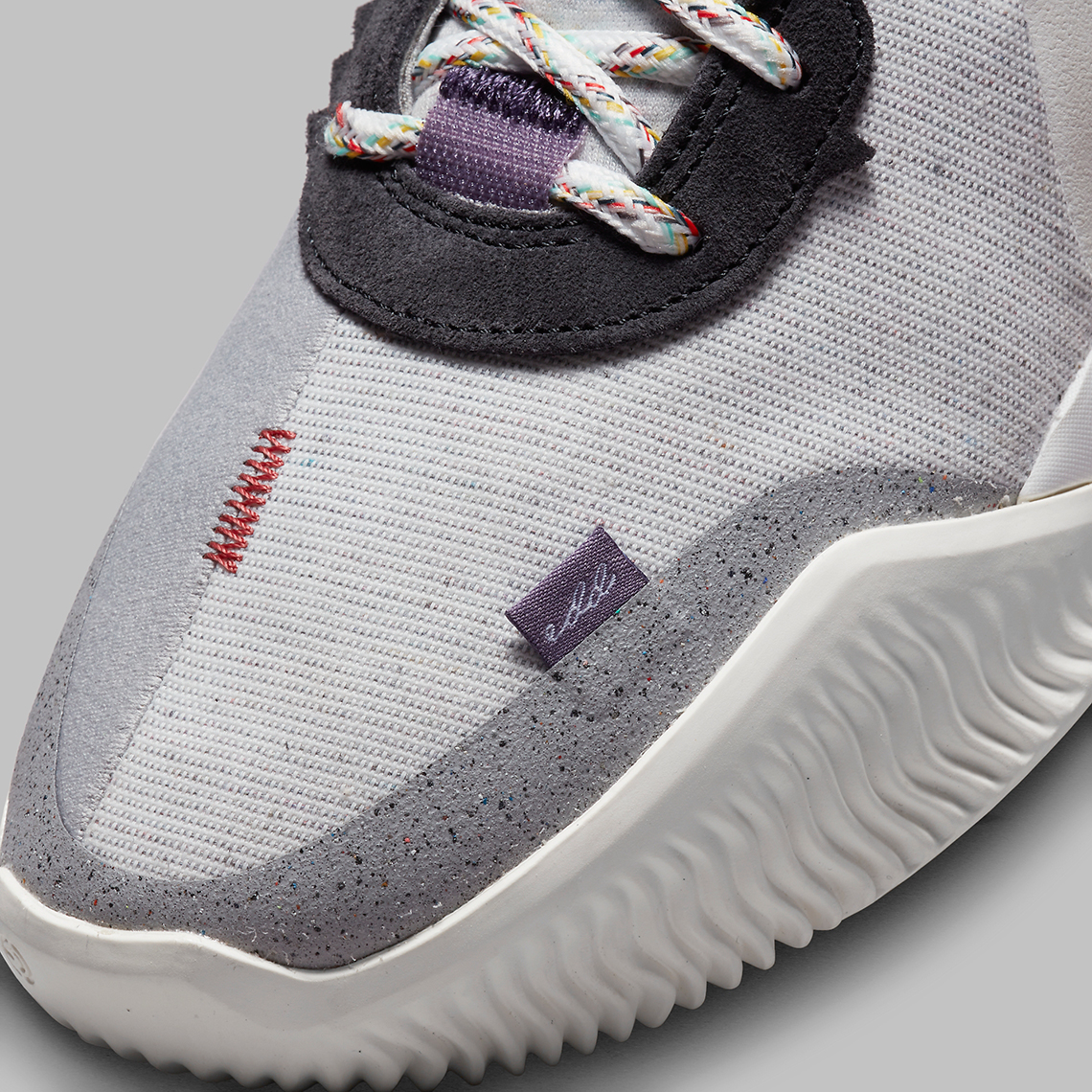 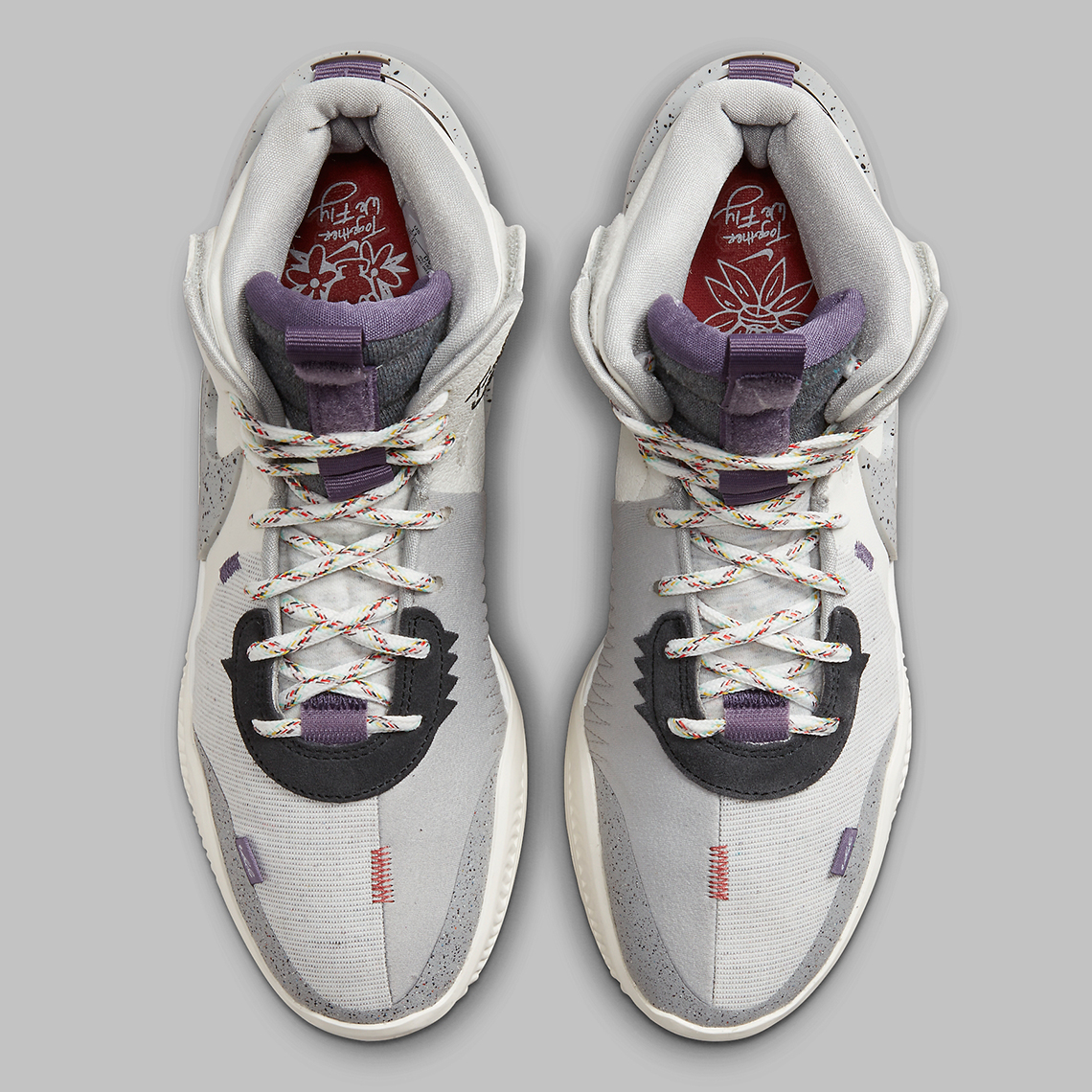 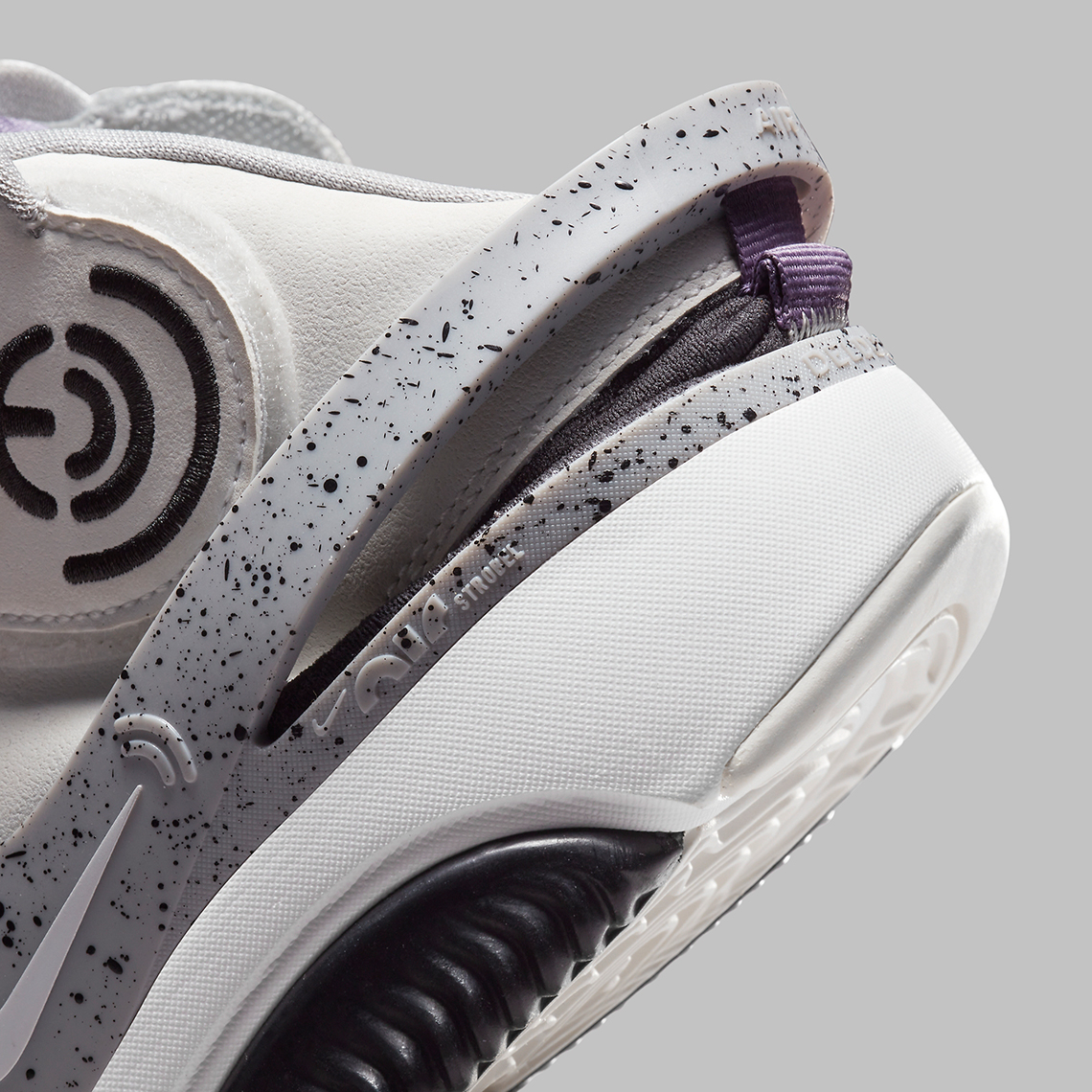 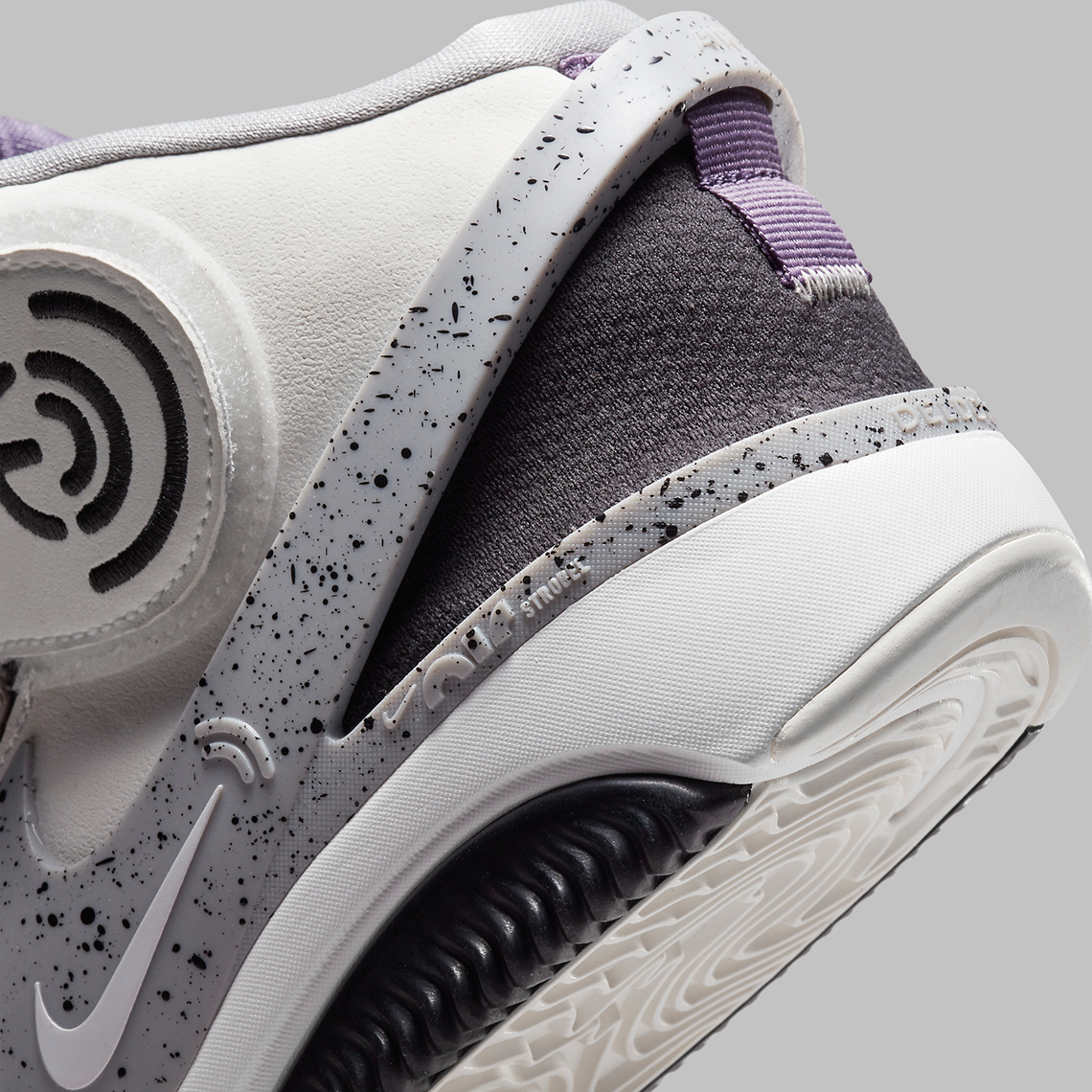