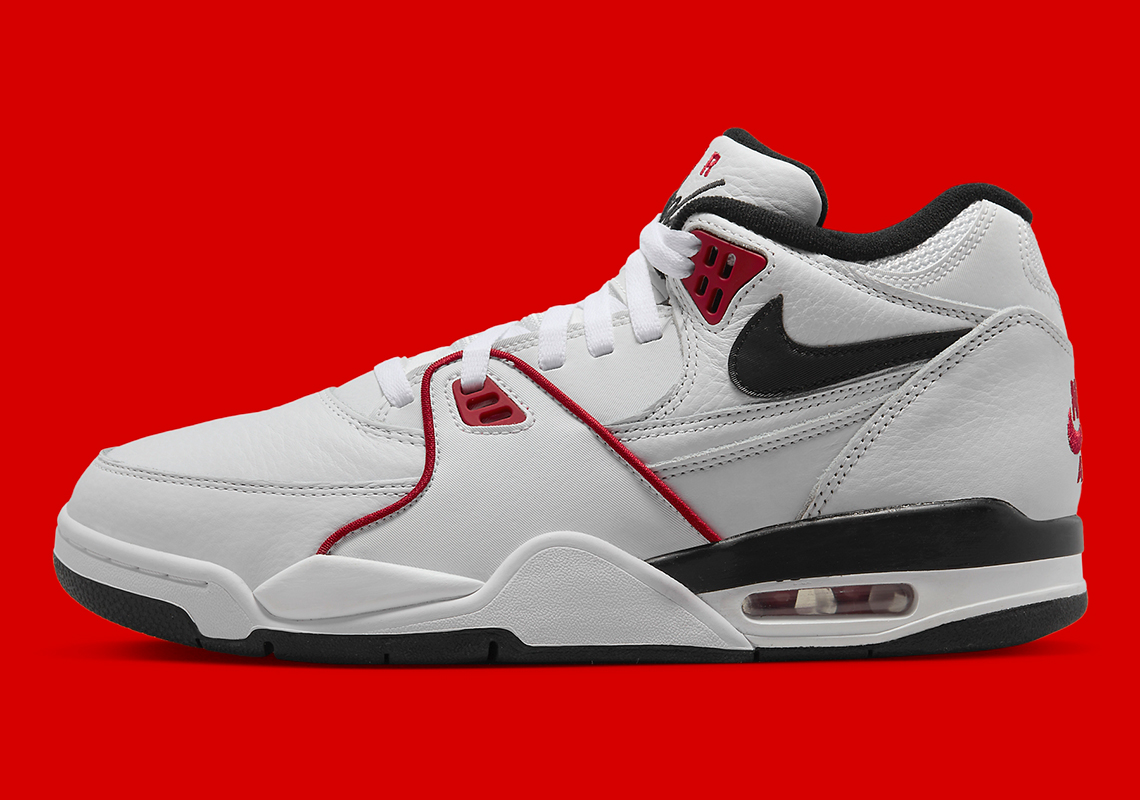 Amidst its onslaught of Air Force 1 and Nike Dunk propositions, The Swoosh has chosen to selectively return to the heritage-filled aesthetic of its 1990s silhouettes. Headlined by the Nike Air Flight various successors haven’t been seen since 2020 outside of the Air Flight Lite that recently surfaced in a “Lemon” proposition. Resuming its in-line colorways from 1989, the Air Flight ’89 is returning after a two-year hiatus to a familiar black, red and white collection.

With its sole unit and eye stays pulled directly from the Air Jordan 4, the Flight 89 comes chock-full will hallmarks of its retro past such as tumbled white leathers filling the upper and synonymous “NIKE AIR” heel counter branding that recently returned to the “Fire Red” AJ 3. Accented by a black sock liner, Nike Checks and tread, the model’s neutral-toned base calls for seldom touches of a titular “Team Red” filling the eye stays and lining of the forefoot overlay in conclusion.

Enjoy official images of the three-toned Air Flight ’89 offering below while we sit tight on further release details as they’re made available by the Beaverton-based brand. 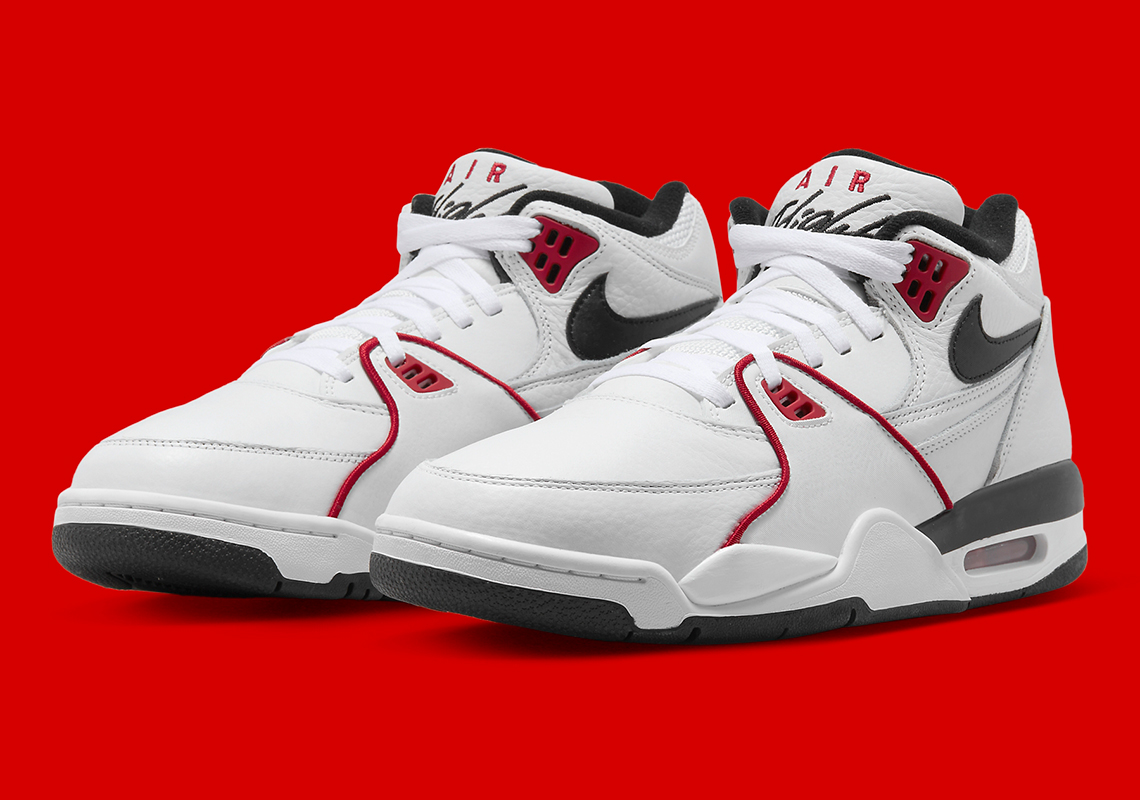 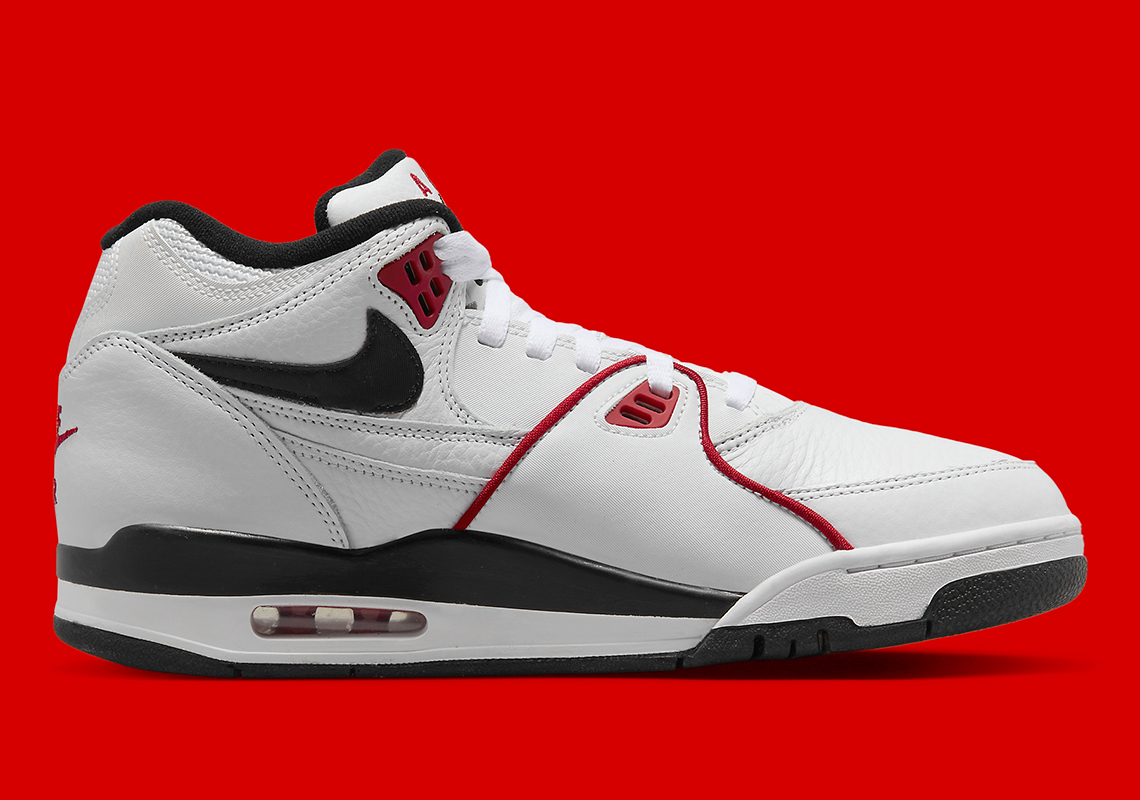 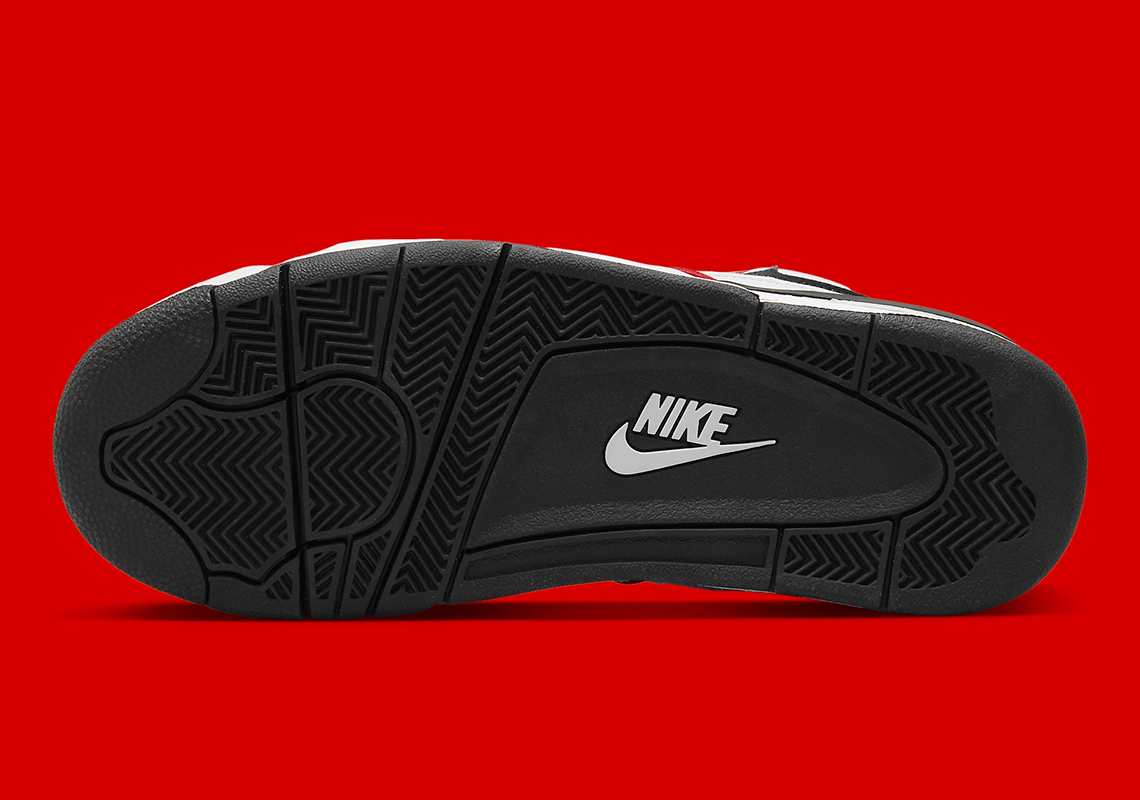 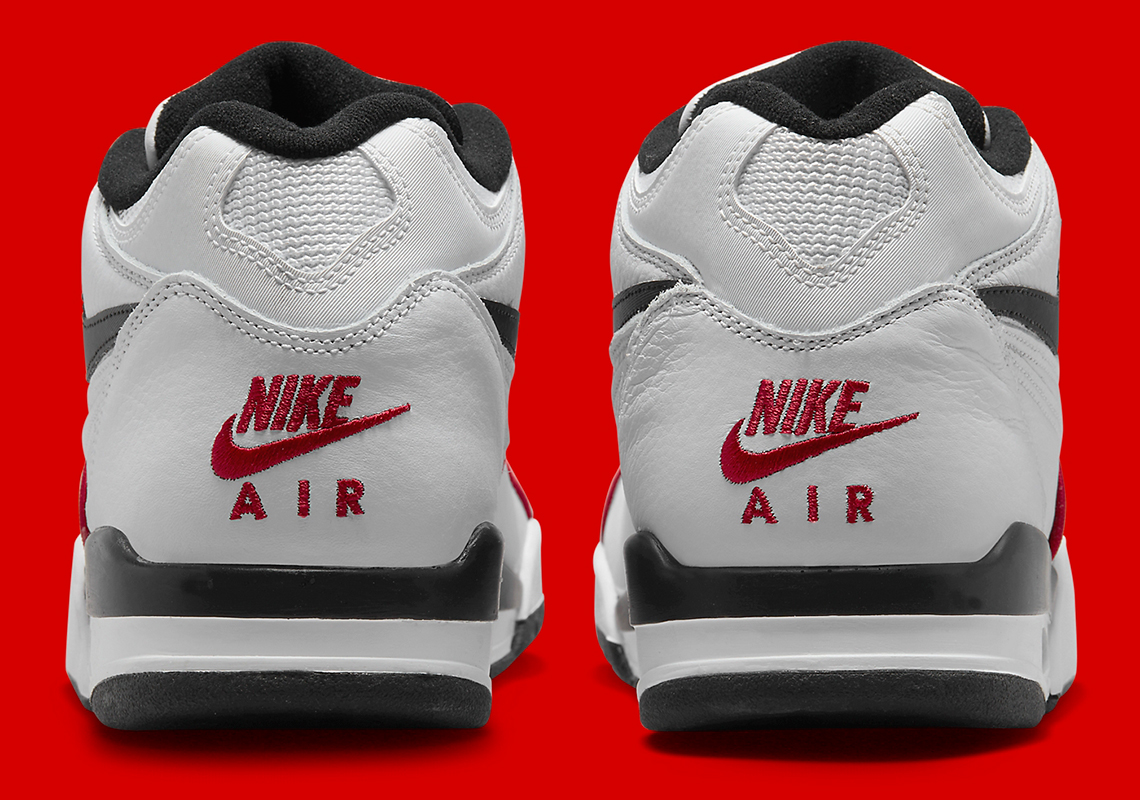 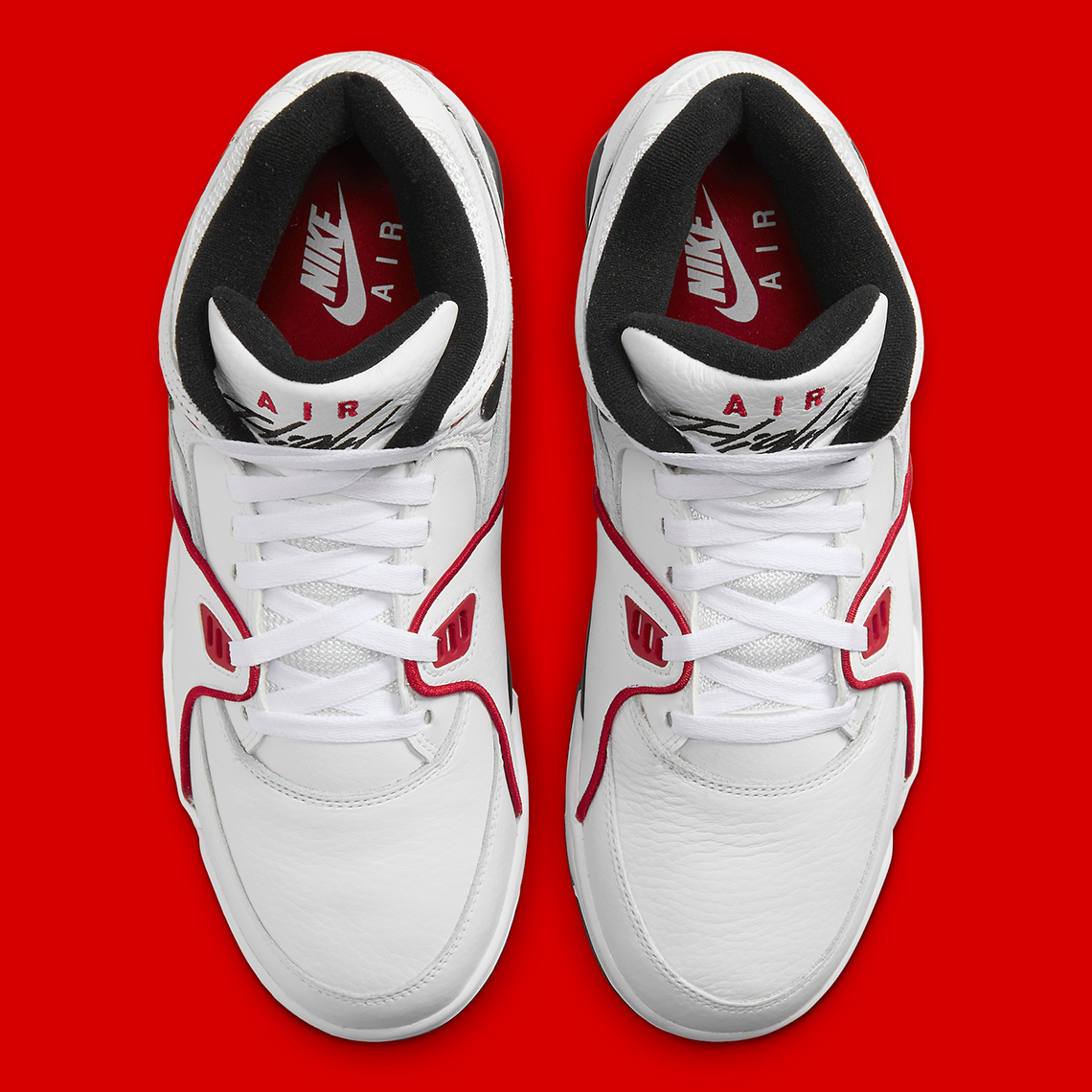 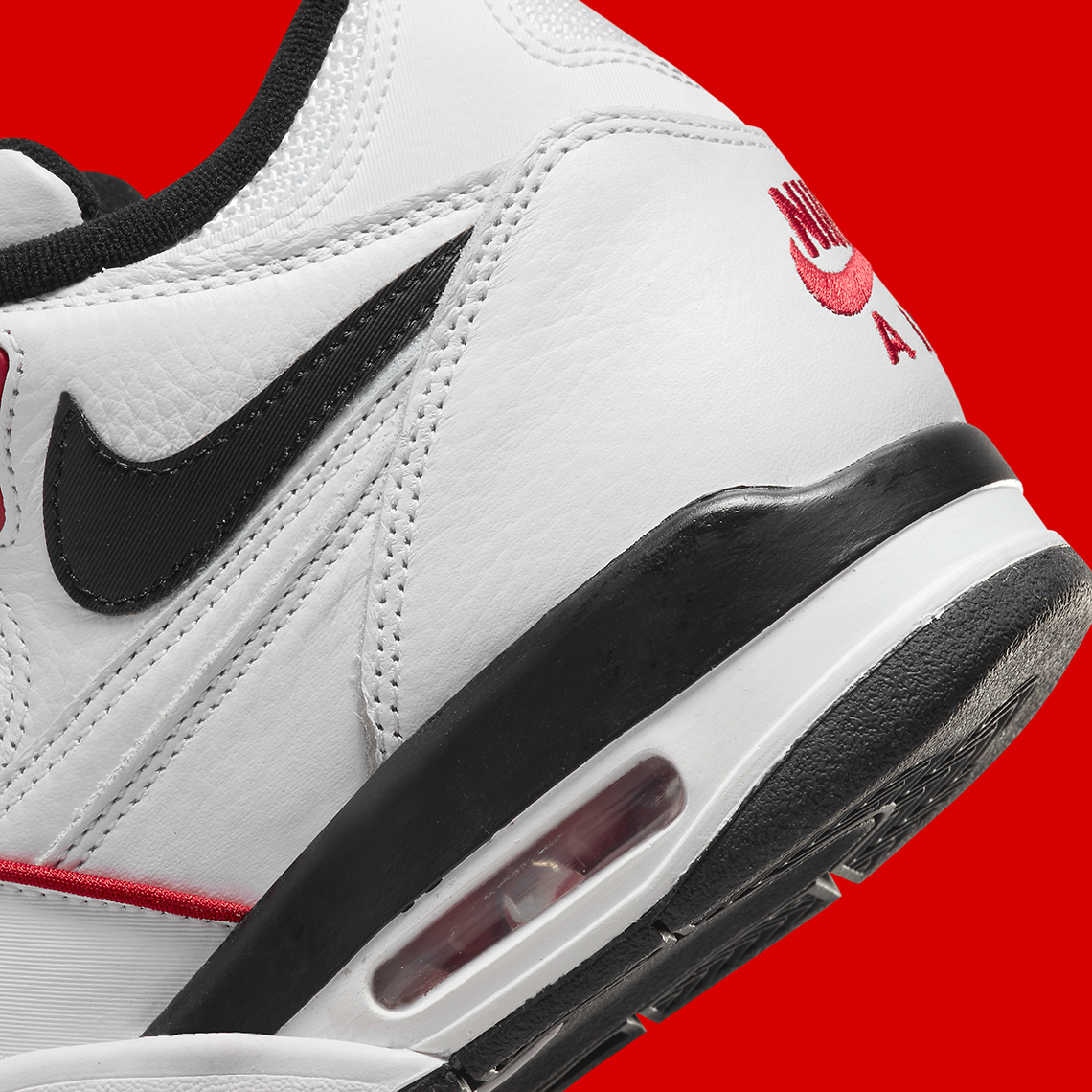 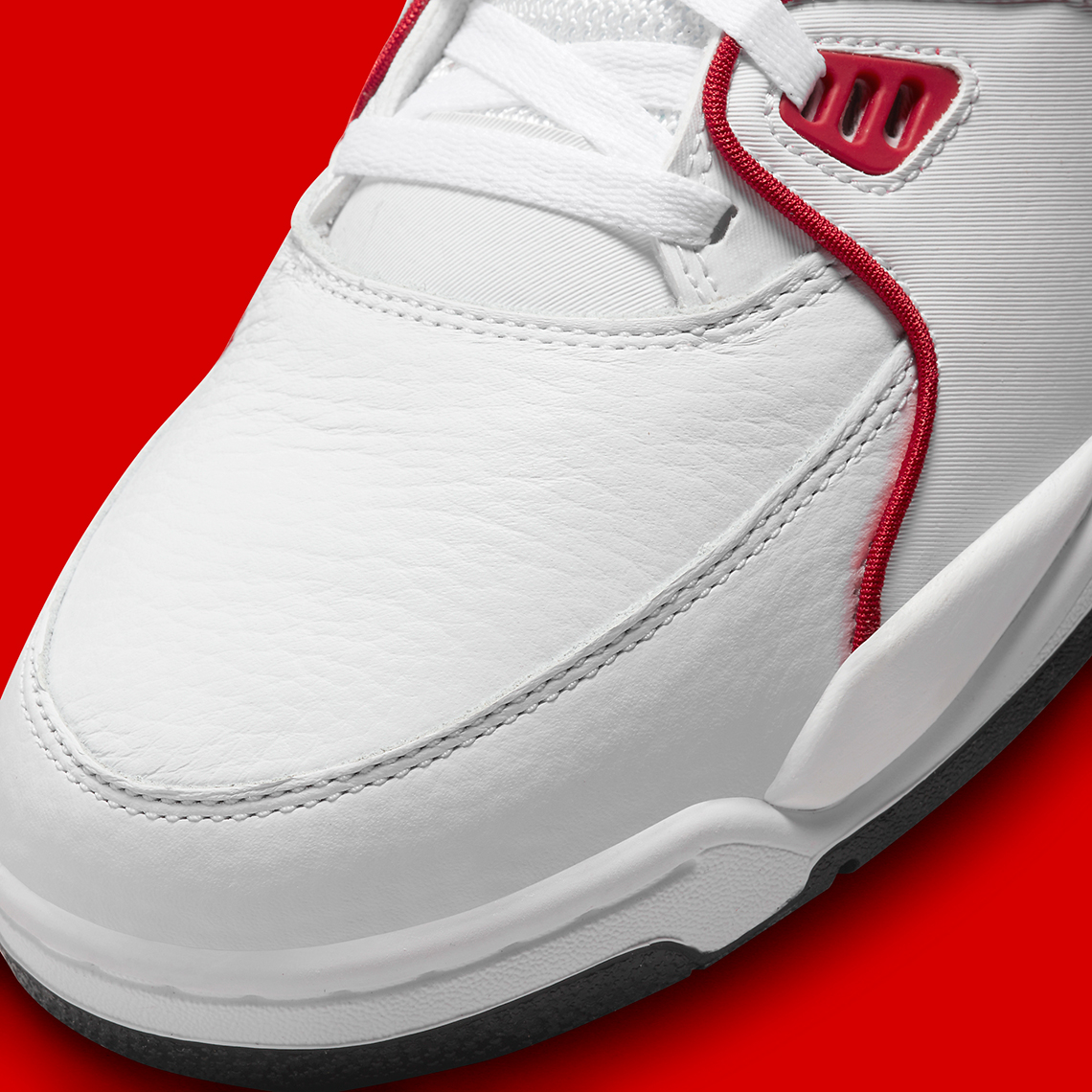