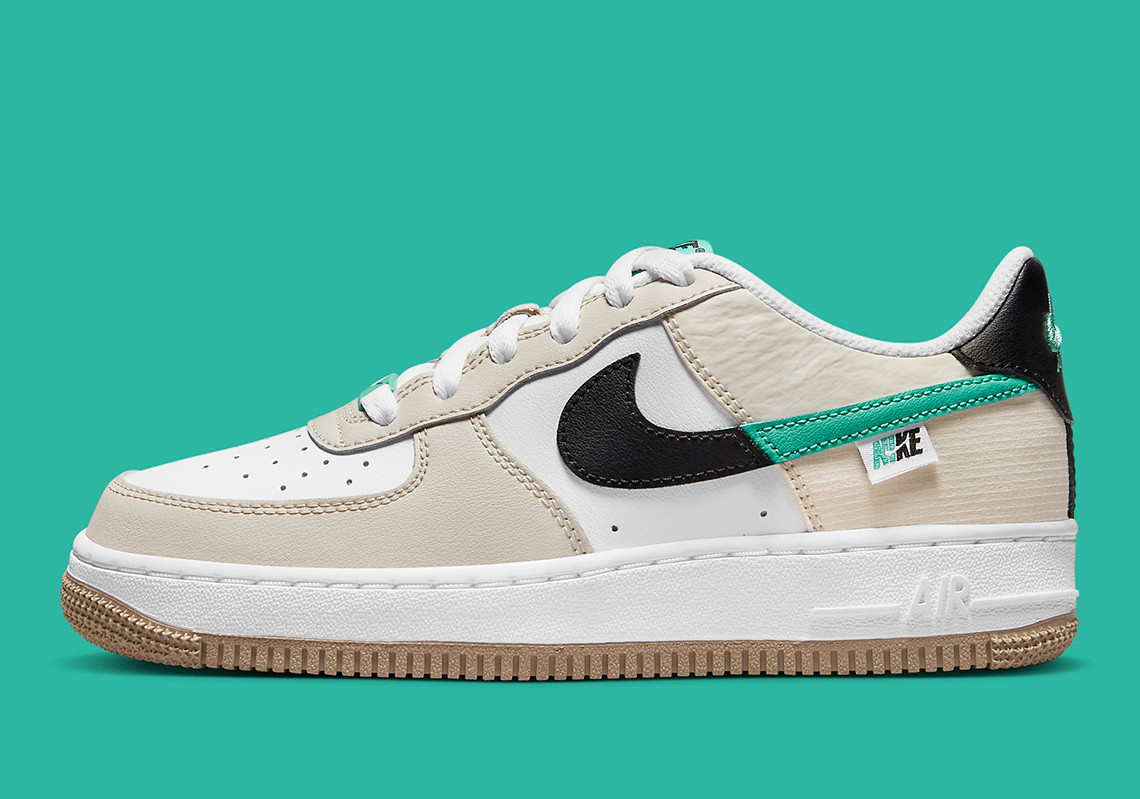 2022 has barely started and there are already enough Air Force 1 styles to make the prior years jealous. And joining the already extensive catalog is yet another GS pair, whose Swoosh has been spliced for some added color.

If not for said modifications, the pair would be visually straightforward in its construction and colorway. A white base — which matches the adjacent laces, lining, and midsole — lays the groundwork for the tan overlays, whose texture alternates between a smooth and crinkled leather. Darker earth tones paint the tread underfoot, while the “Nike Air,” heel tab, and forward portion of the Swoosh opt for a dark black. The latter is then completed with a jade green panel, whose shade also appears along the dubrae and tongue label.

For a closer look at this upcoming Air Force 1, check out the official images below. Sizes will likely hit Nike.com and select retailers within the next few months.

In other news, have you seen the Basement New Balance 2002R? 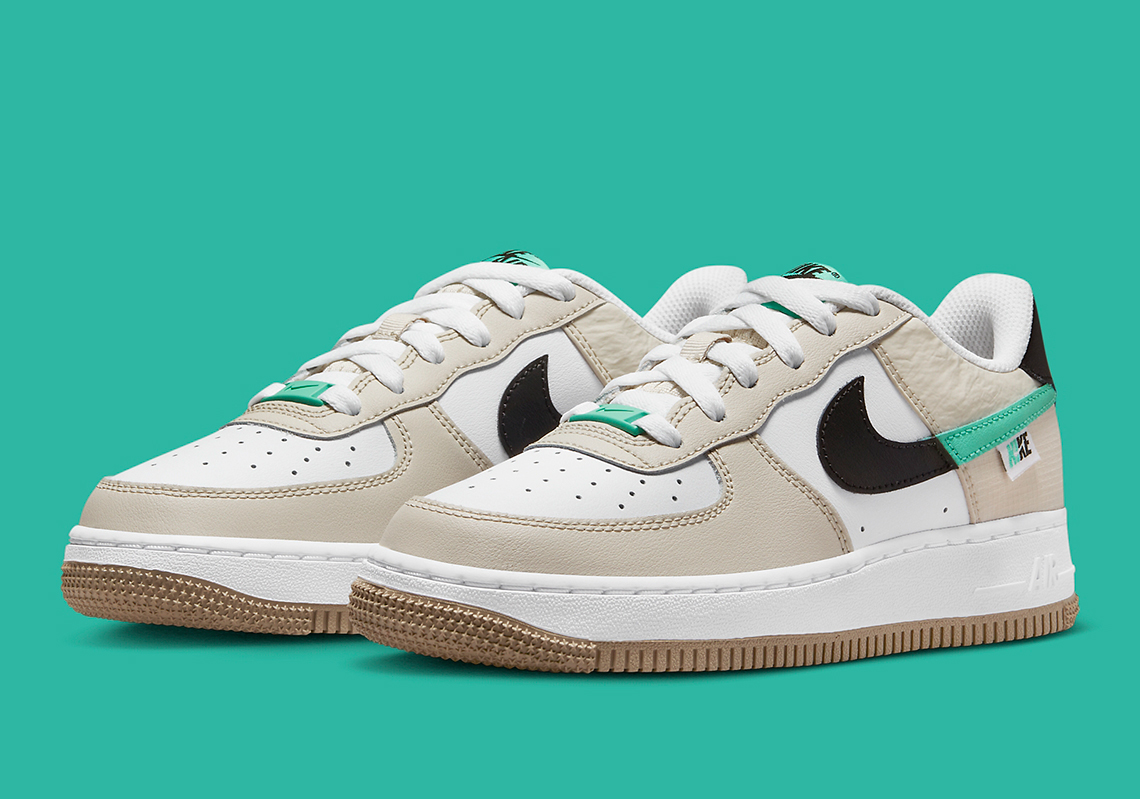 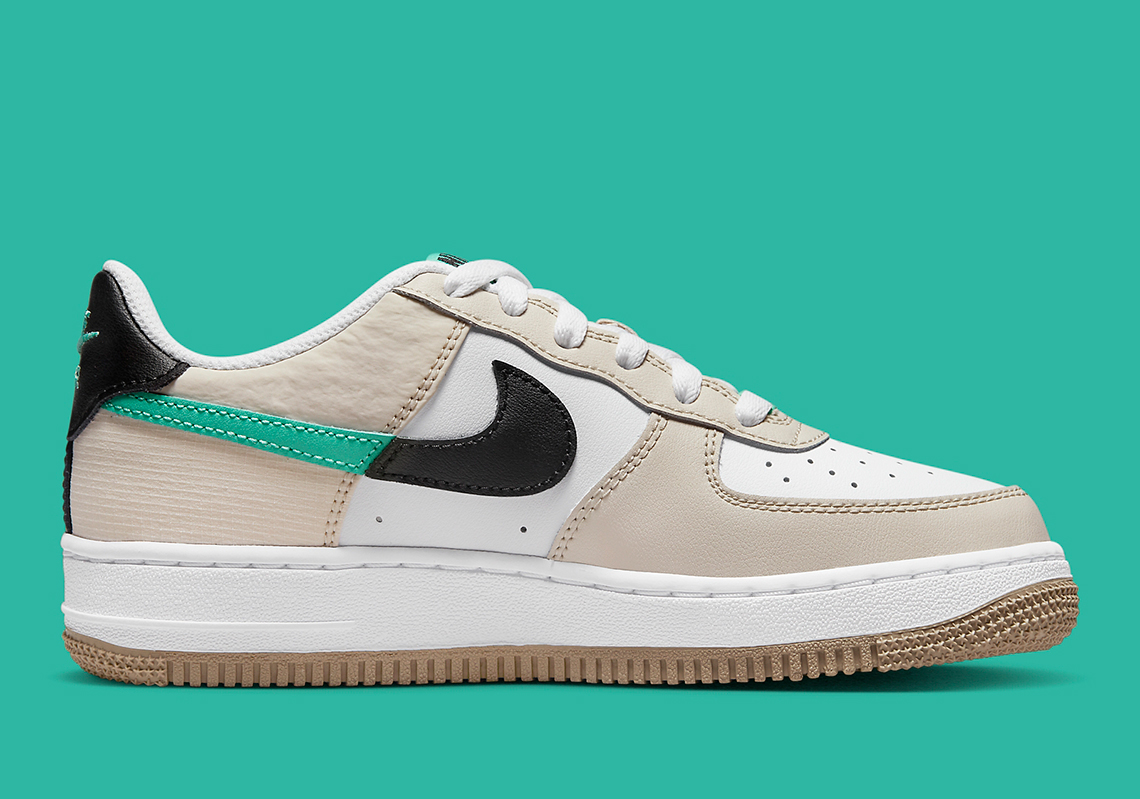 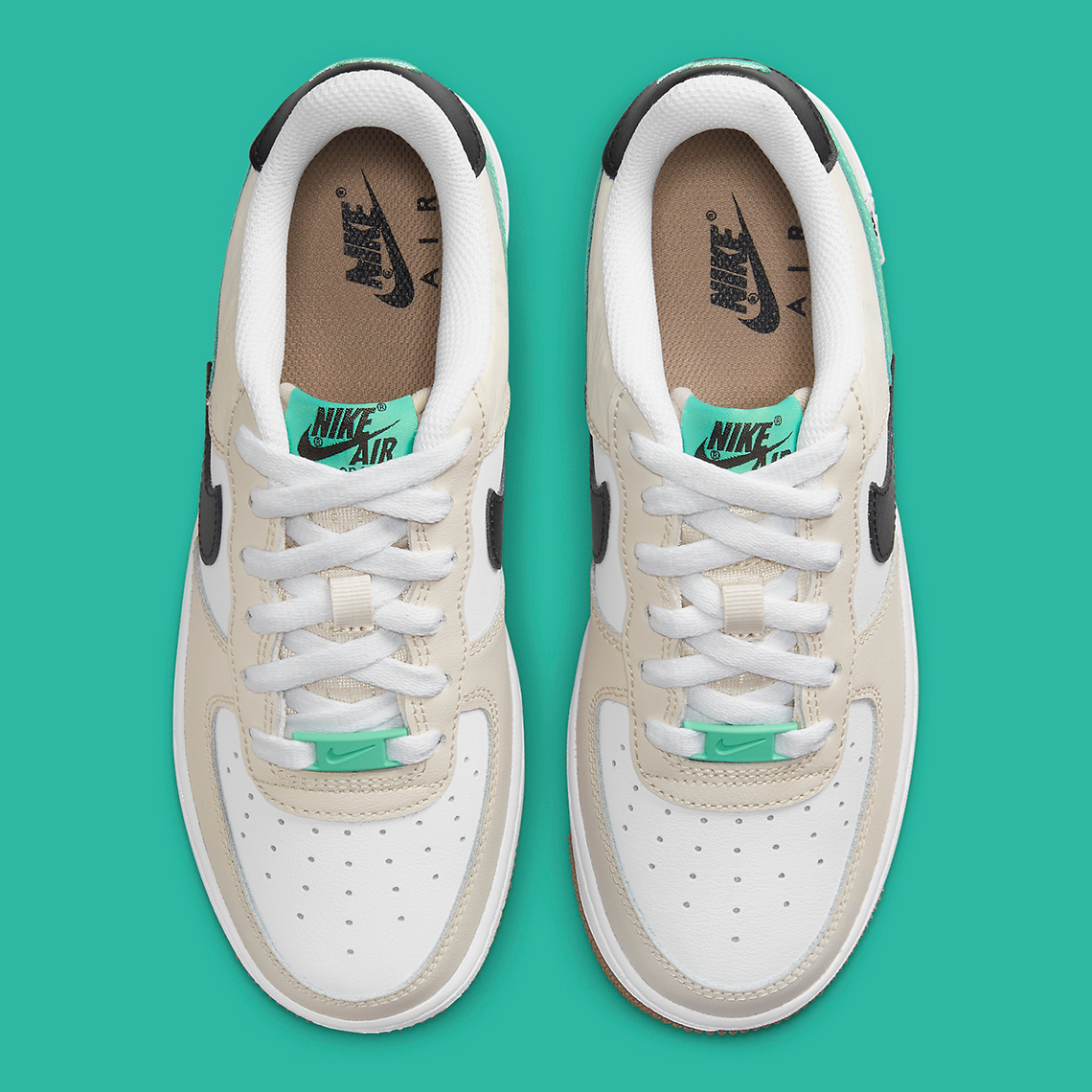 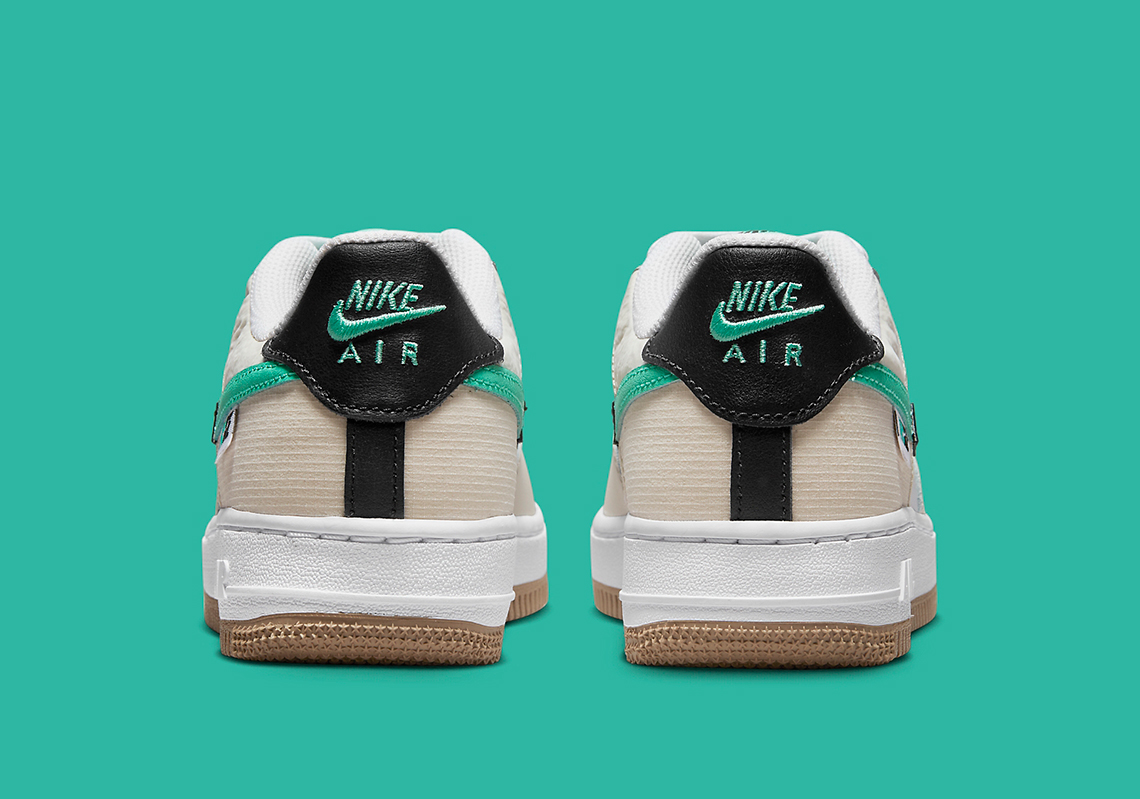 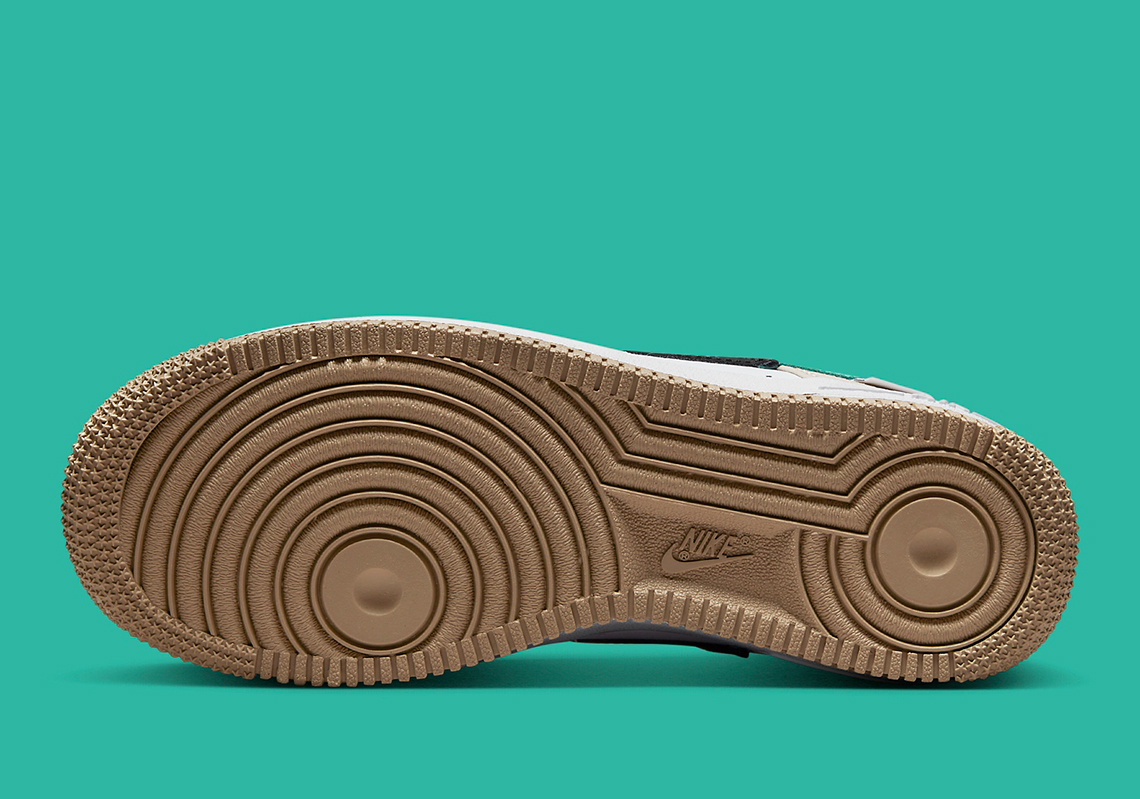 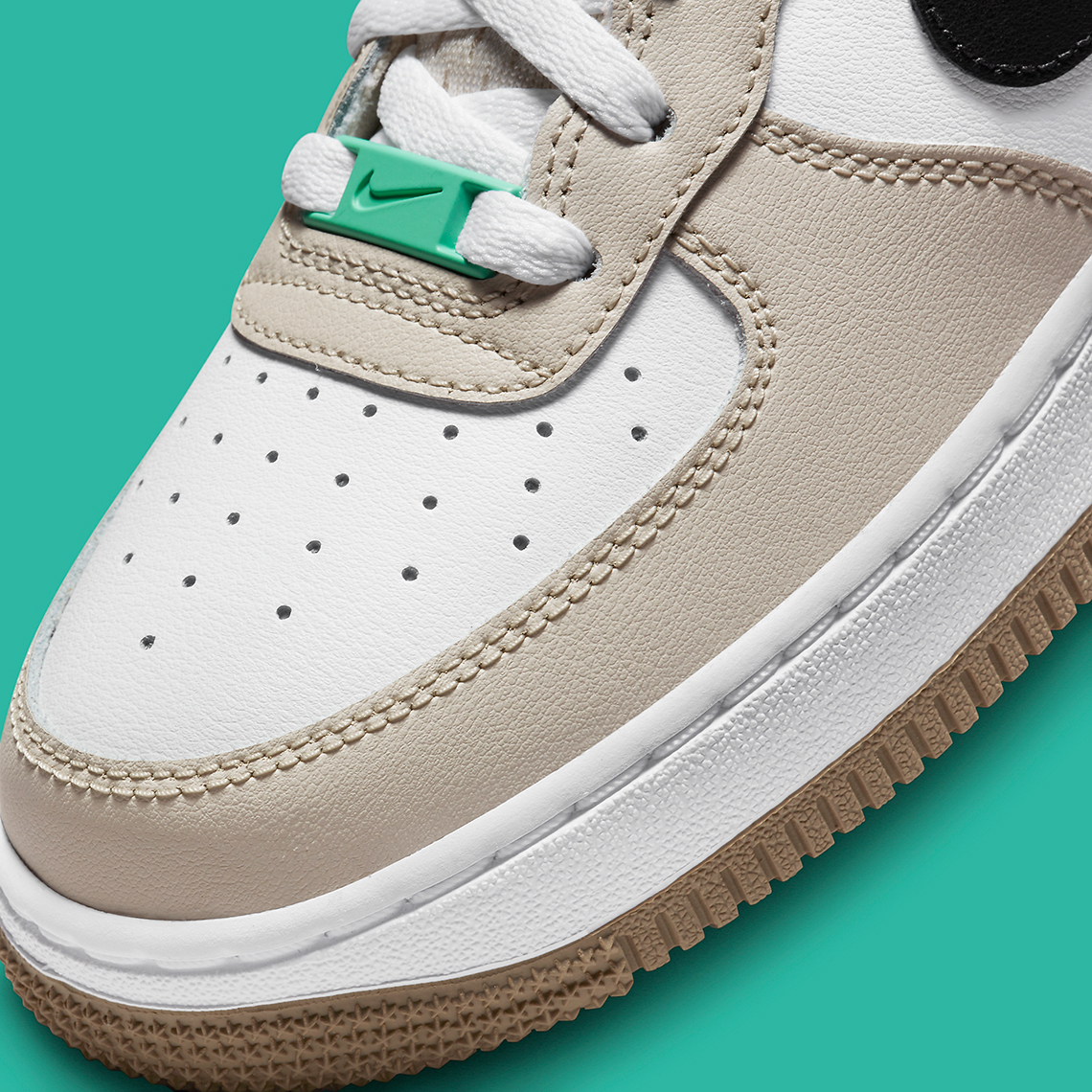 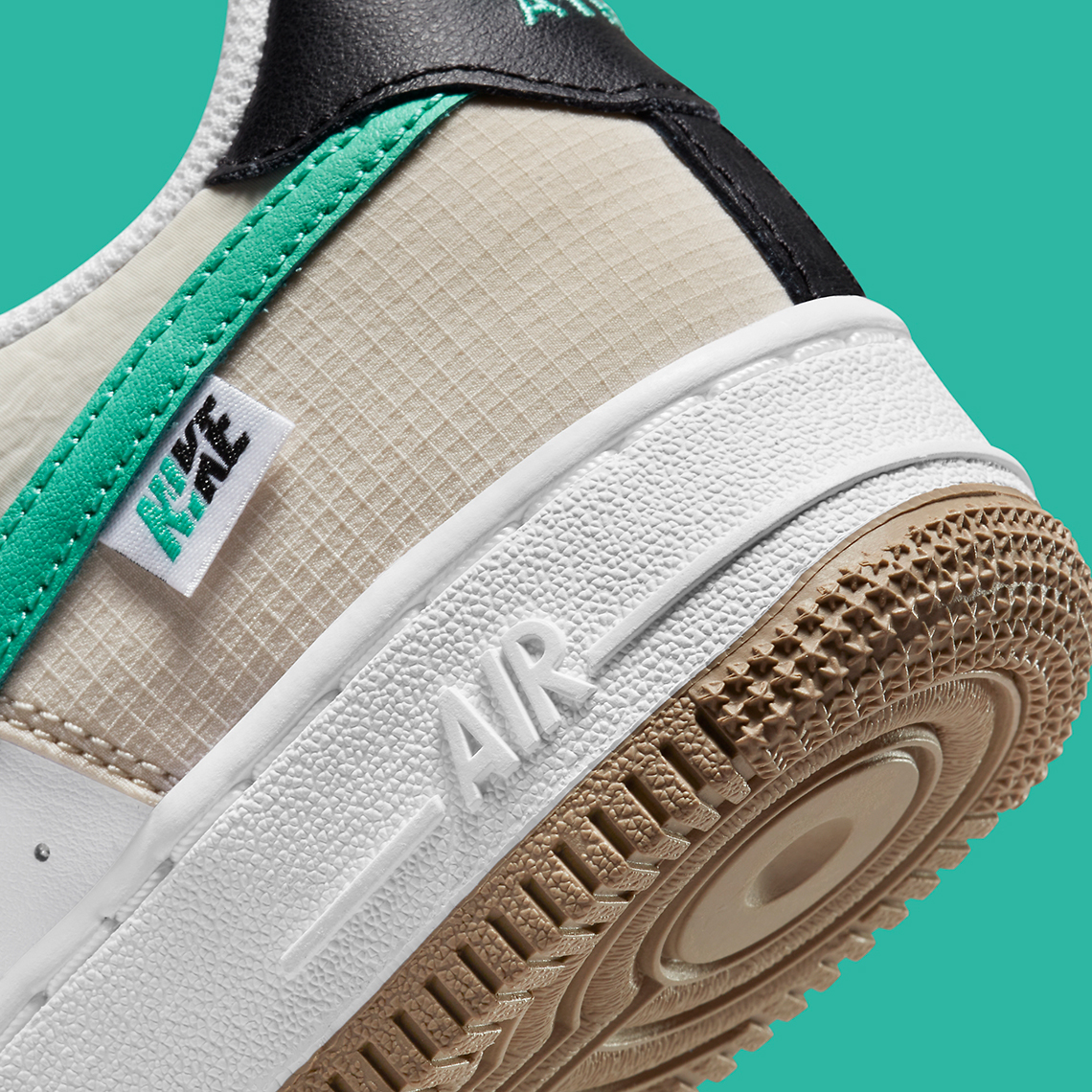