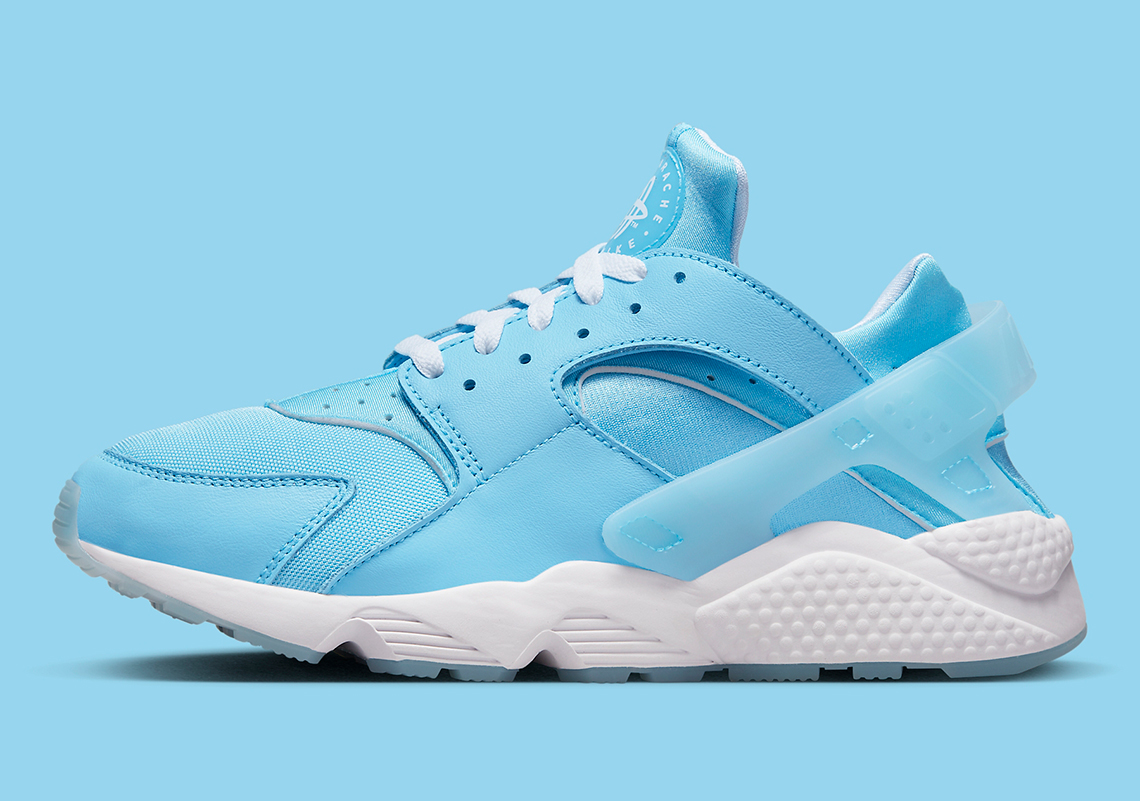 Icy blues are all the rage this upcoming holiday season as The Swoosh enacts the winterized aesthetic across a multitude of its models, most recently the Air Force 1 “Color of the Month” – which releases this Thursday on SNKRS. And while the Air Huarache remains a year removed from its 30th anniversary, Nike is selecting the Tinker Hatfield design as the next proposition to receive the aforementioned “University Blue” scheme.

Coating both its neoprene and leather construction in the latter shade, the model’s mudguard, tongue and semi-translucent heel tab all render the sky blue hue for a tonally dominant outfit. Rounding out the two-tone color blocking, crisp white accents lay claim to the laces, sock liner, the tongue tabs branding and midsole before the icy composition returns to anchor the tread underfoot.

Enjoy official images of the Nike Air Huarache “University Blue” below while we anticipate the pair’s release within the coming weeks. 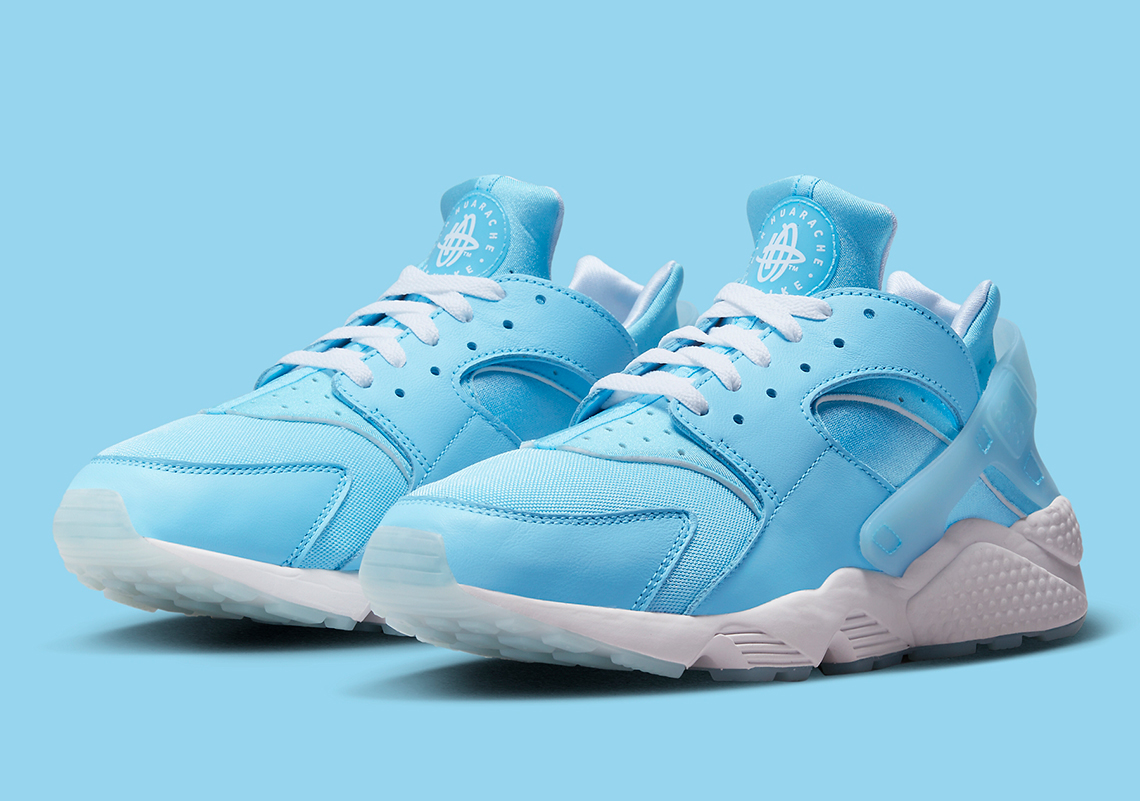 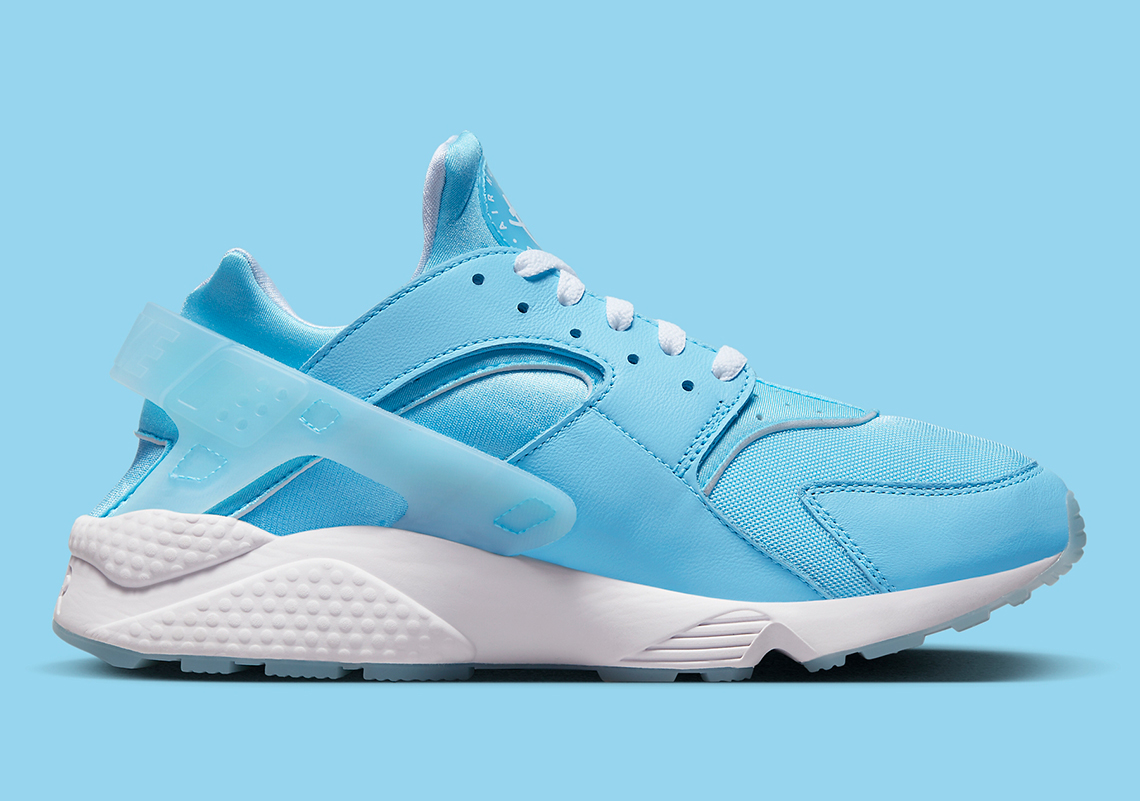 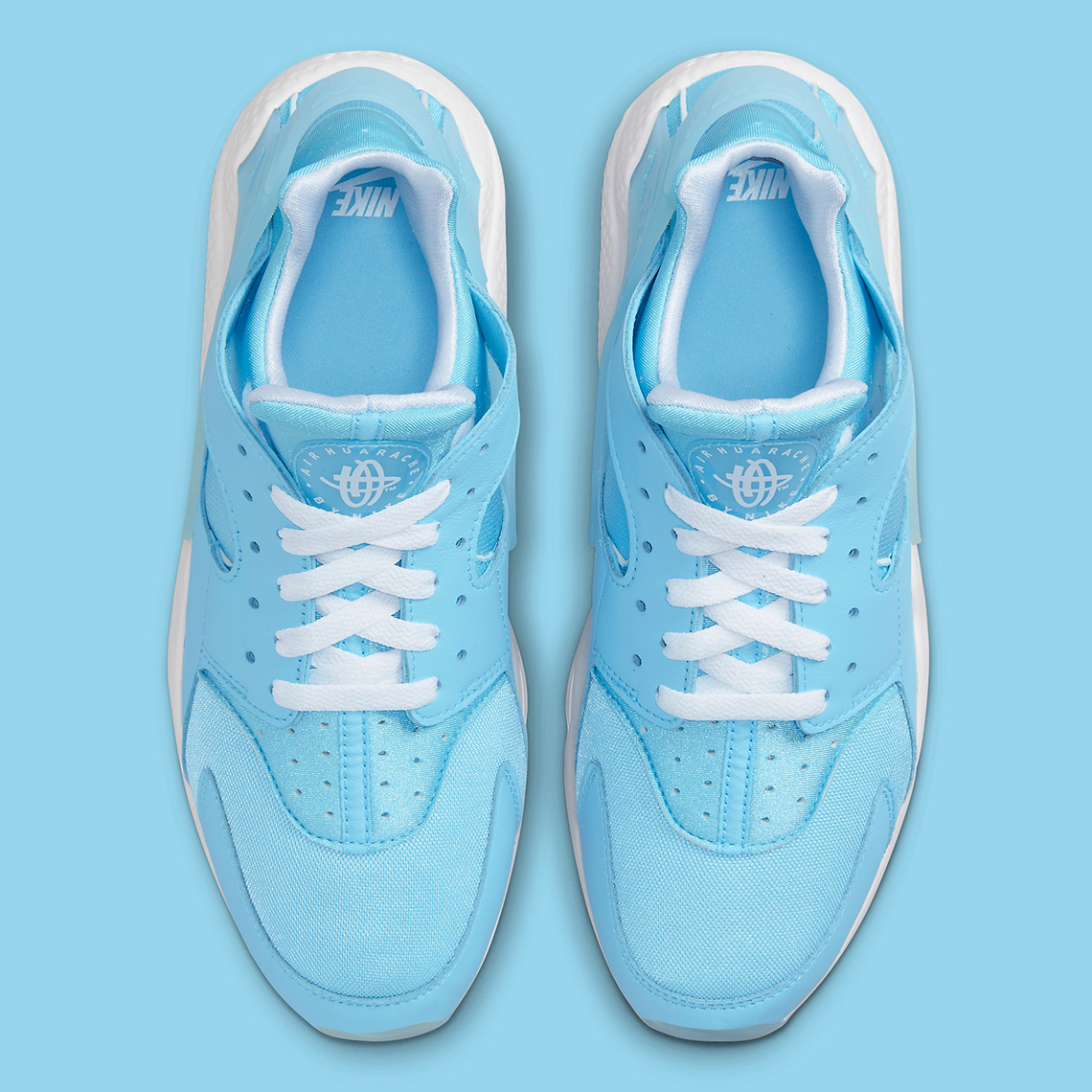 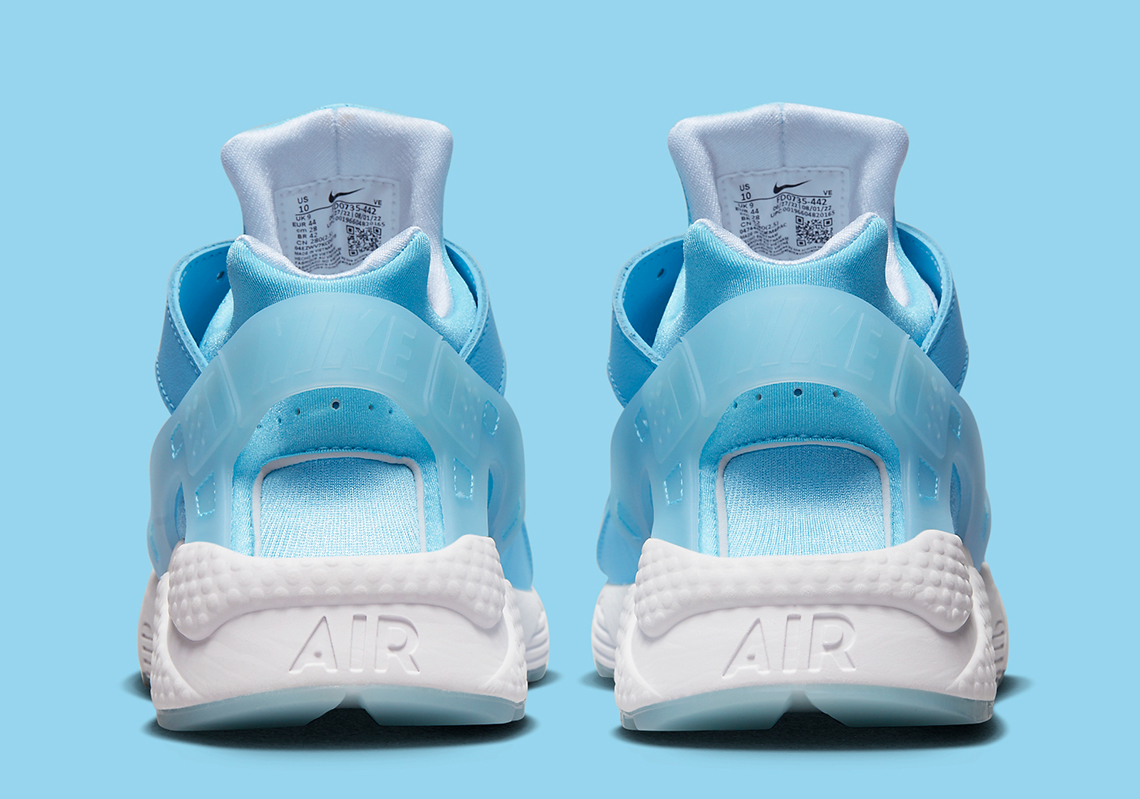 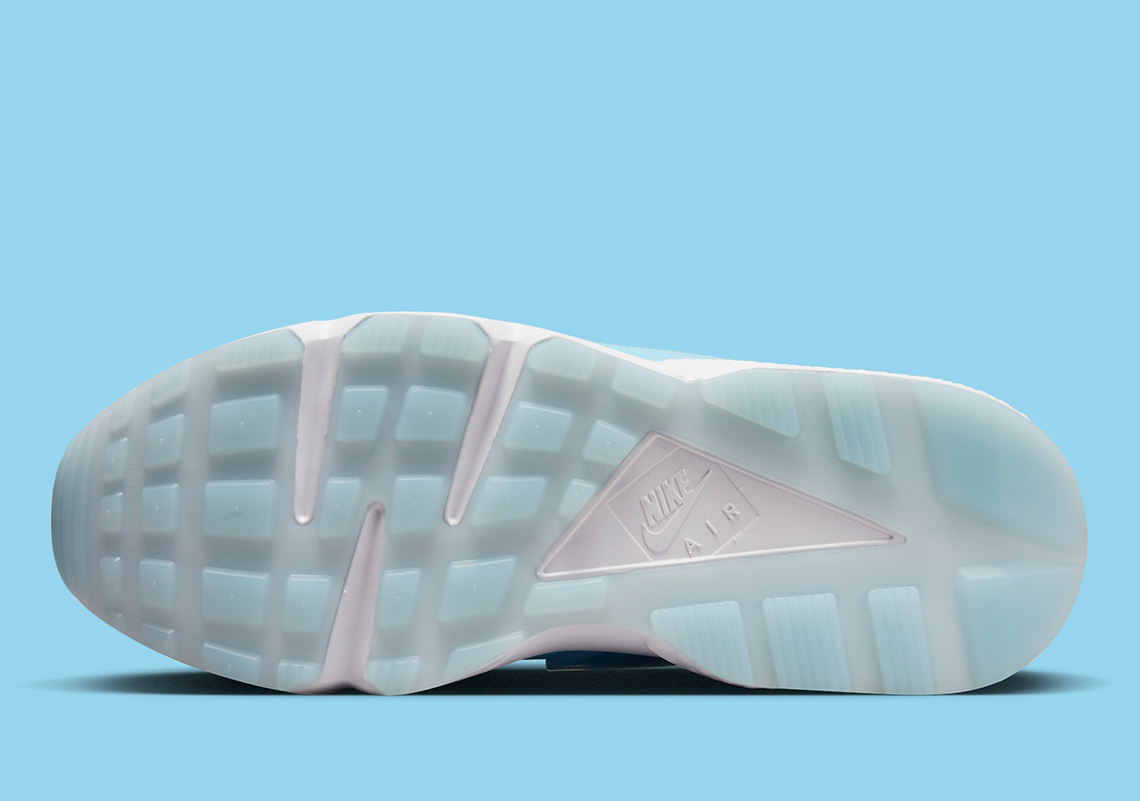 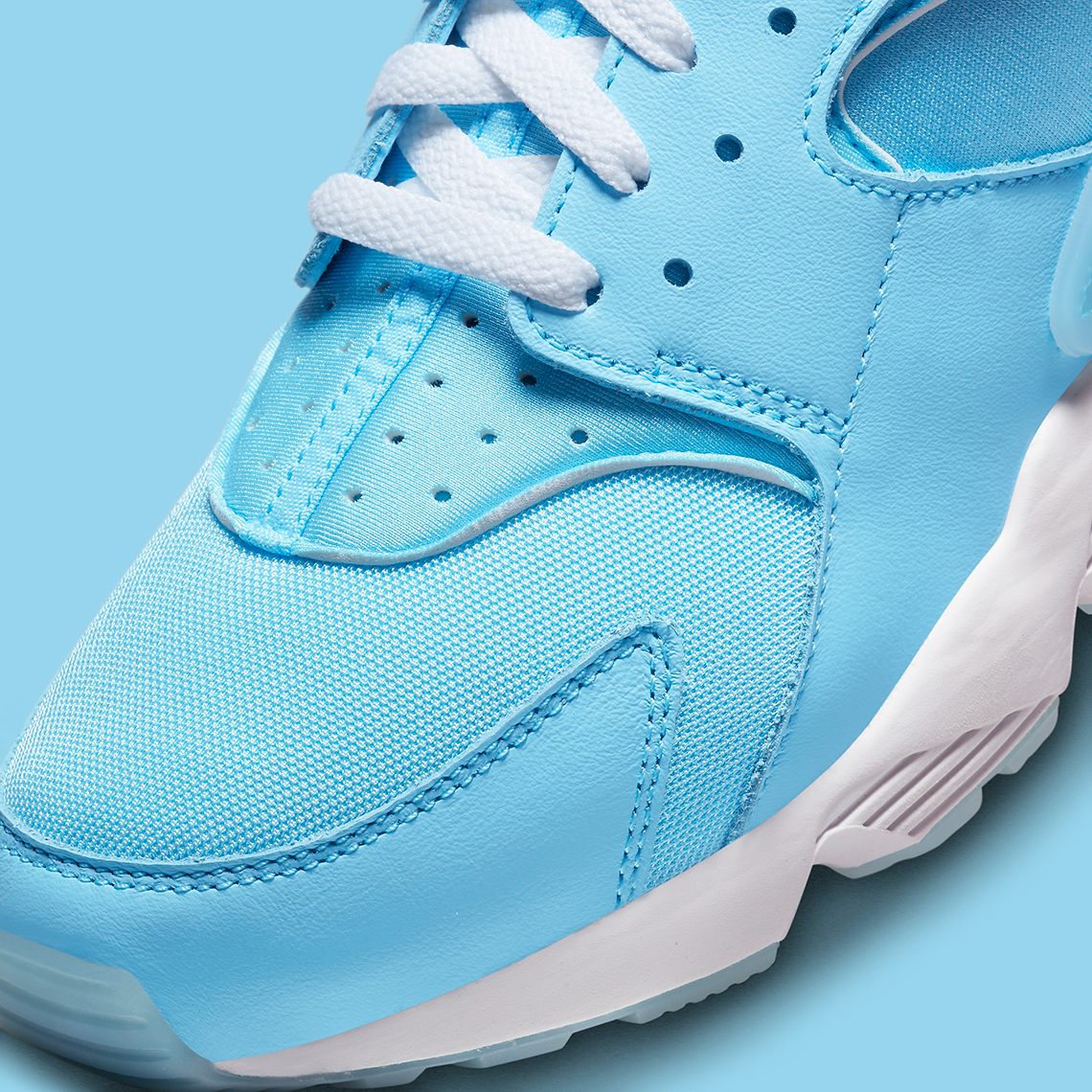 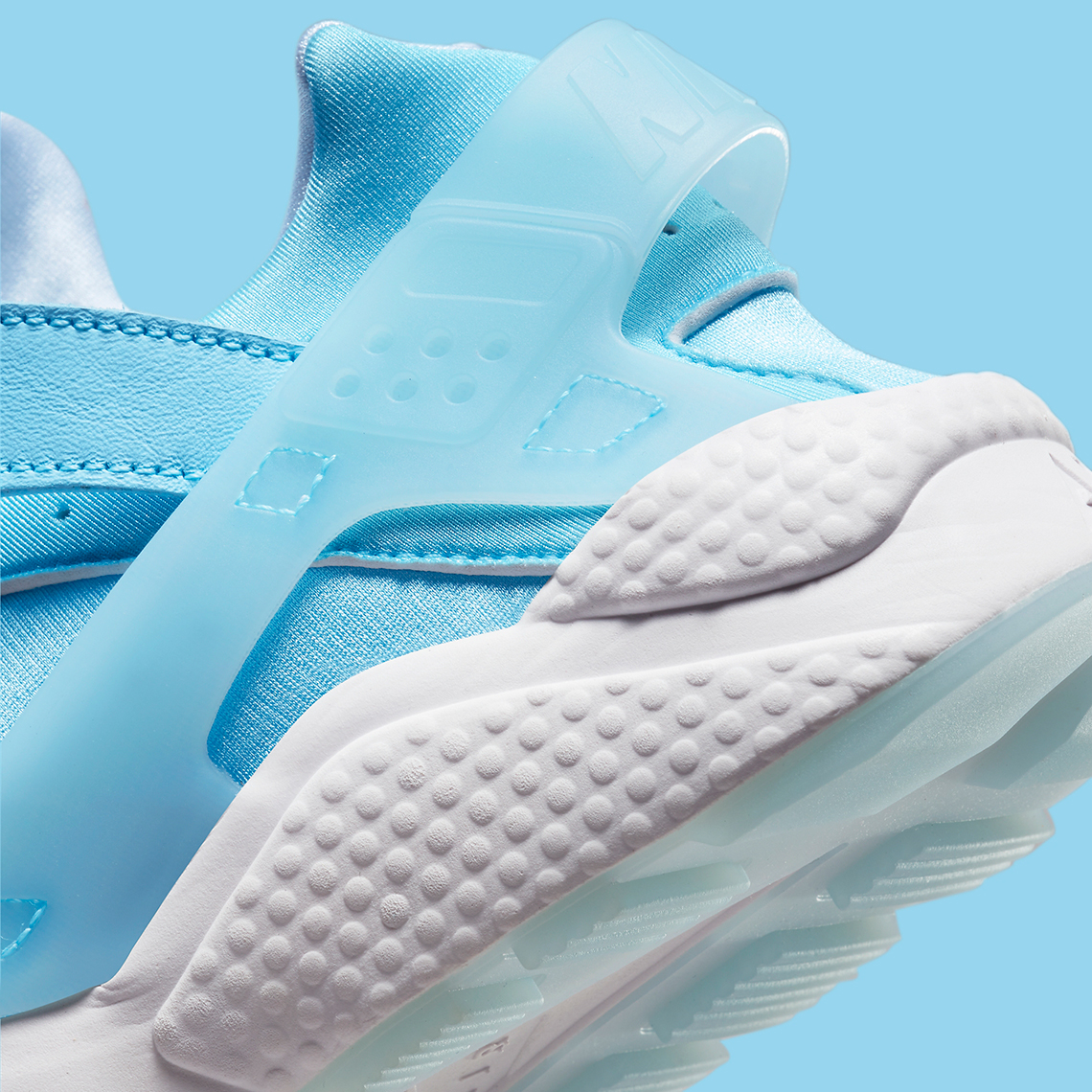