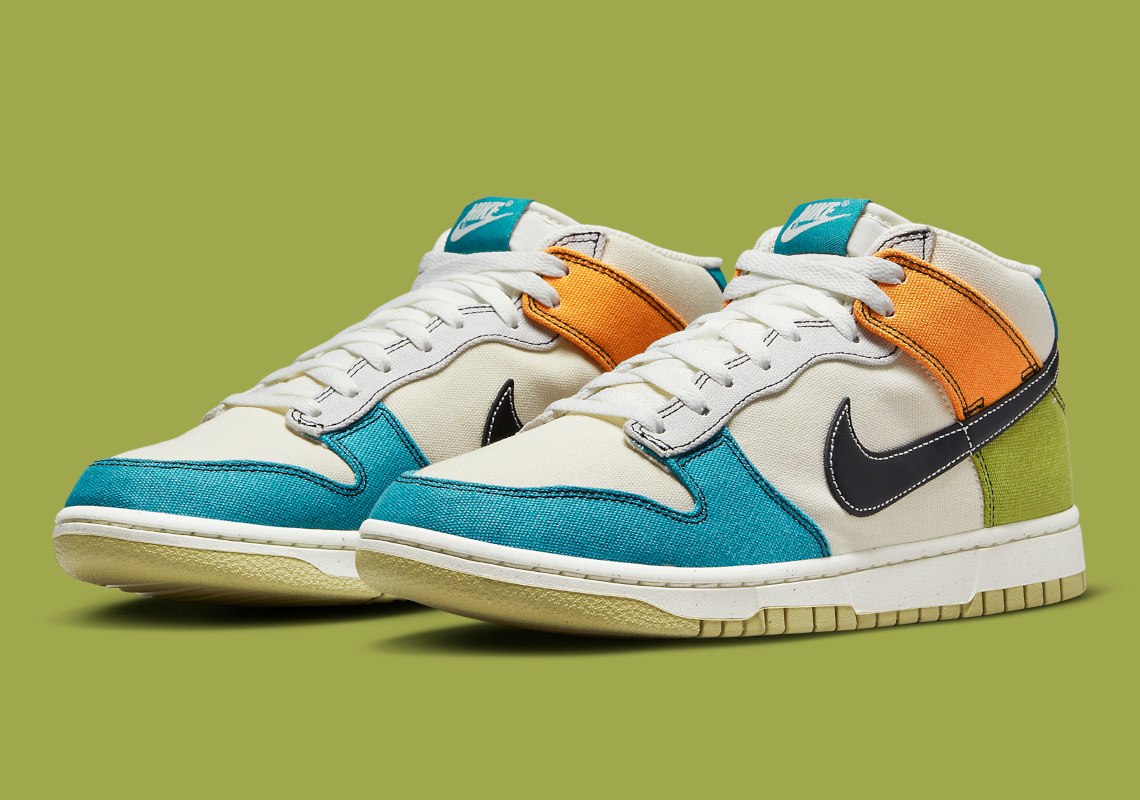 The Nike Dunk Mid has been virtually absent from the Swoosh’s lineup of products for the majority of the past few years, but the silhouette seems poised to demand some attention in 2023.

Recently, the mid-top proposition emerged in a multi-colored arrangement perfect for next spring. Muted “Pale Ivory” covers the sneaker’s base canvas layer, setting the stage for the “Mineral Teal,” “Moss,” “Alpha Orange” and “Team Gold” flair that appears throughout the upper. Underfoot, the canvas-covered Nike Dunk features a semi-recycled sole unit, contributing to the Swoosh’s “Move to Zero” initiative.

No firm Nike.com release details have been disclosed by the brand, but that’s likely to change in the near future. In the meantime, enjoy official images of the pair ahead, which is priced at $115 USD.

For more from under the NIKE, Inc. umbrella, check out the Air Jordan 11 “Cherry” set to drop in December. 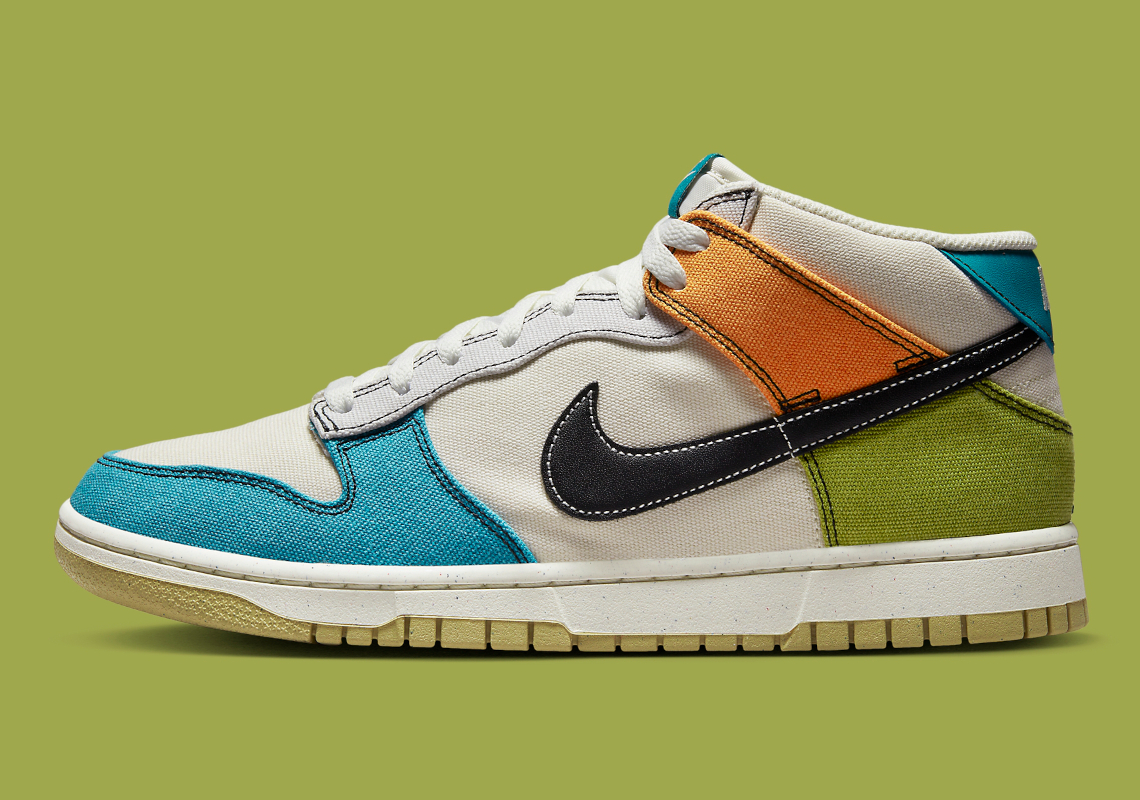 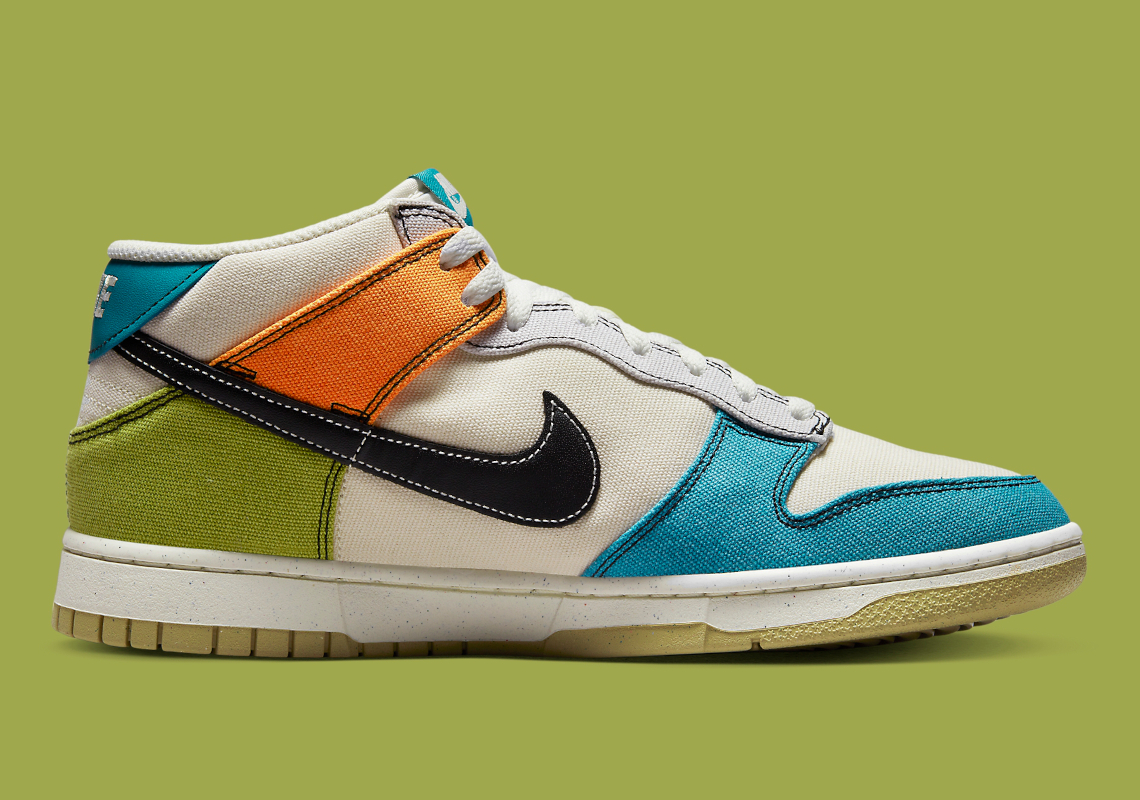 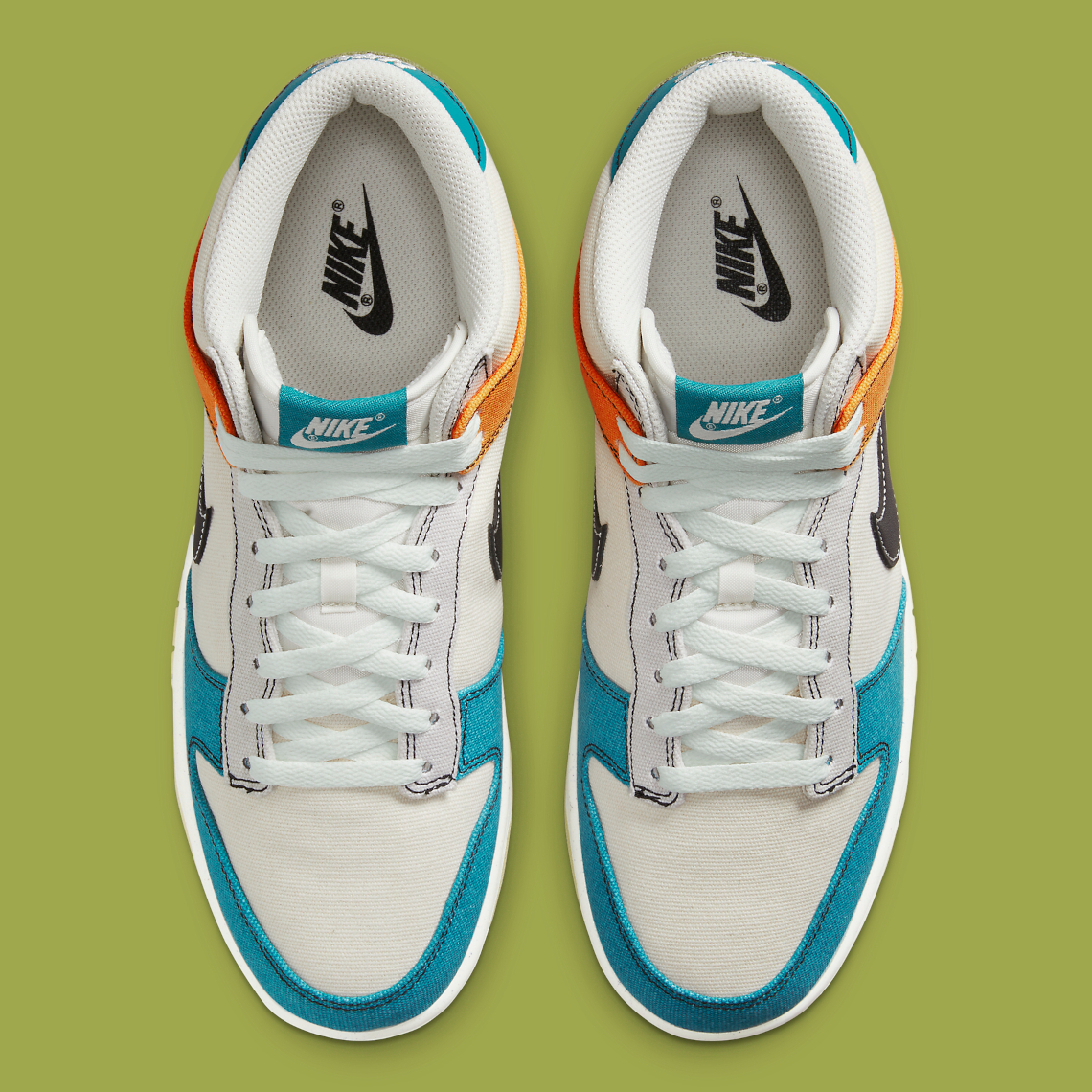 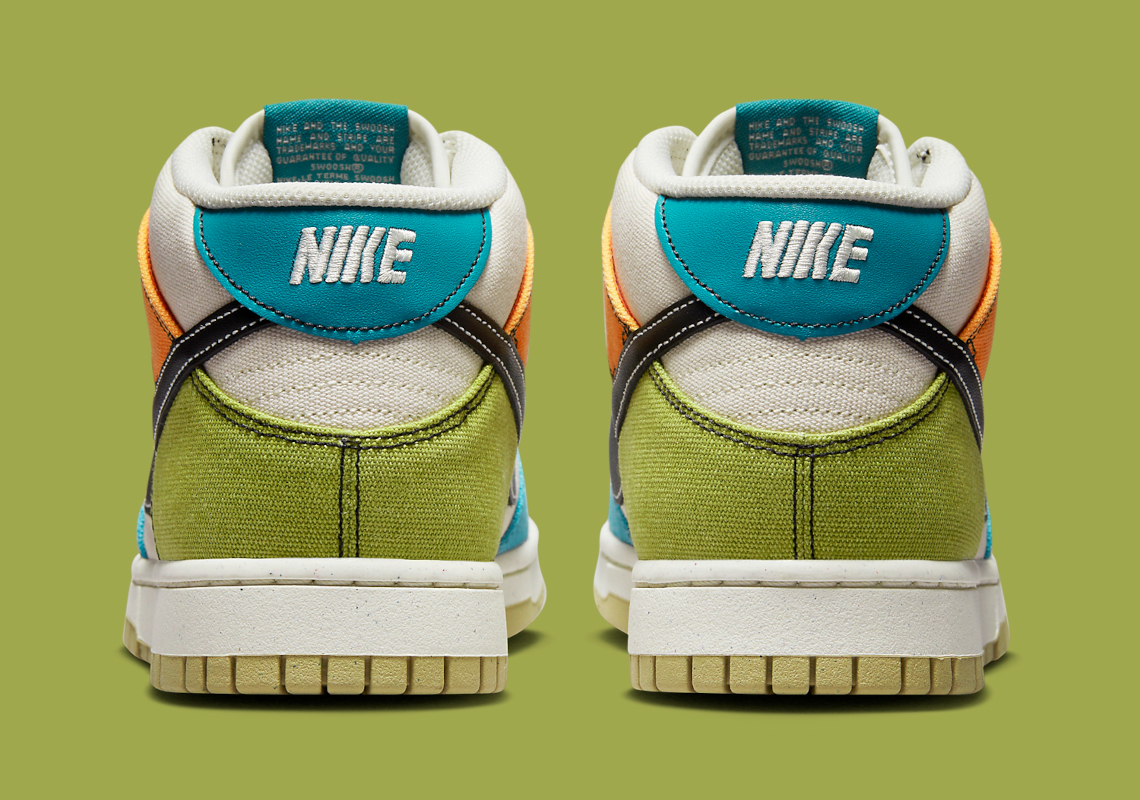 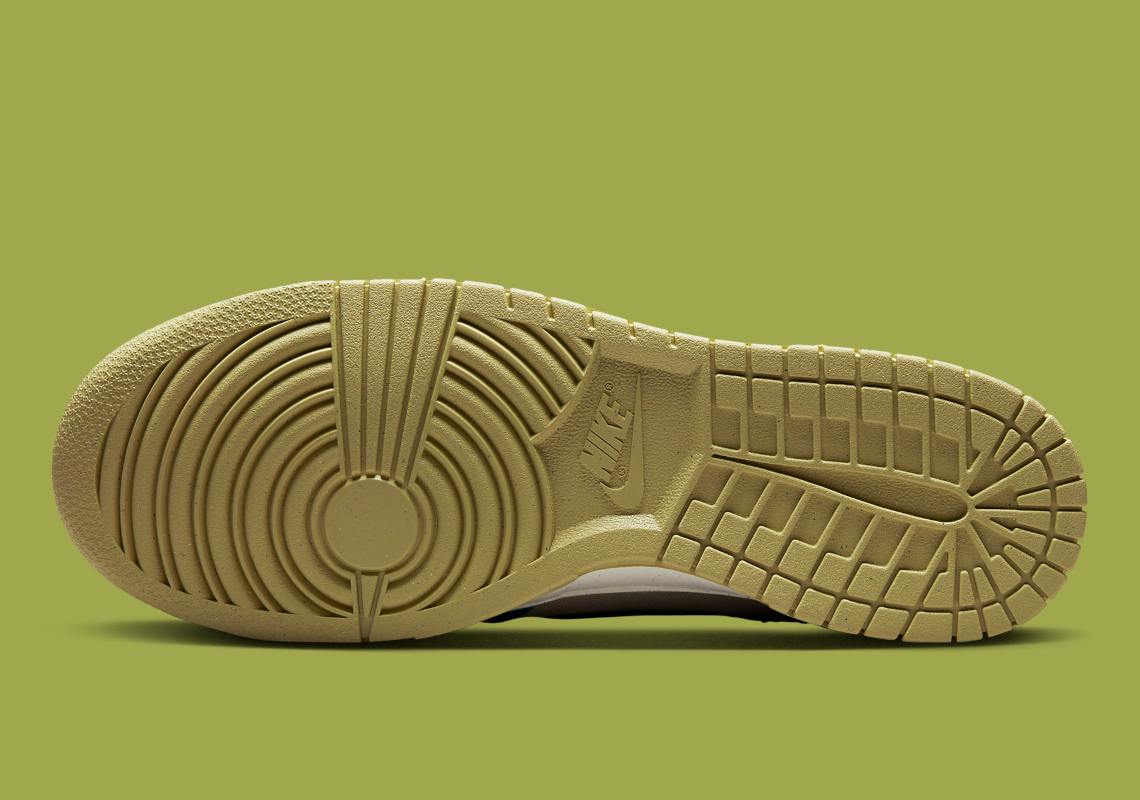 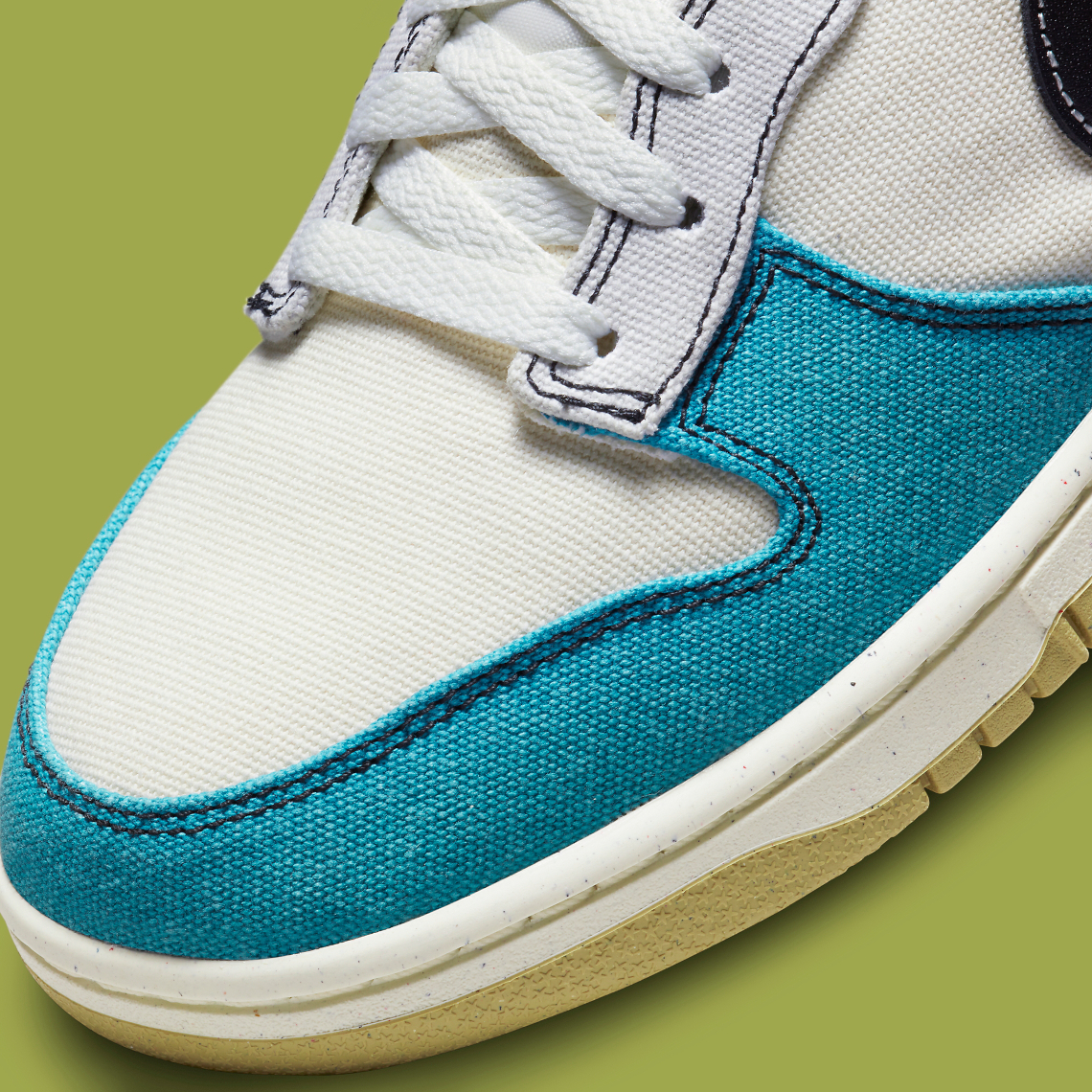 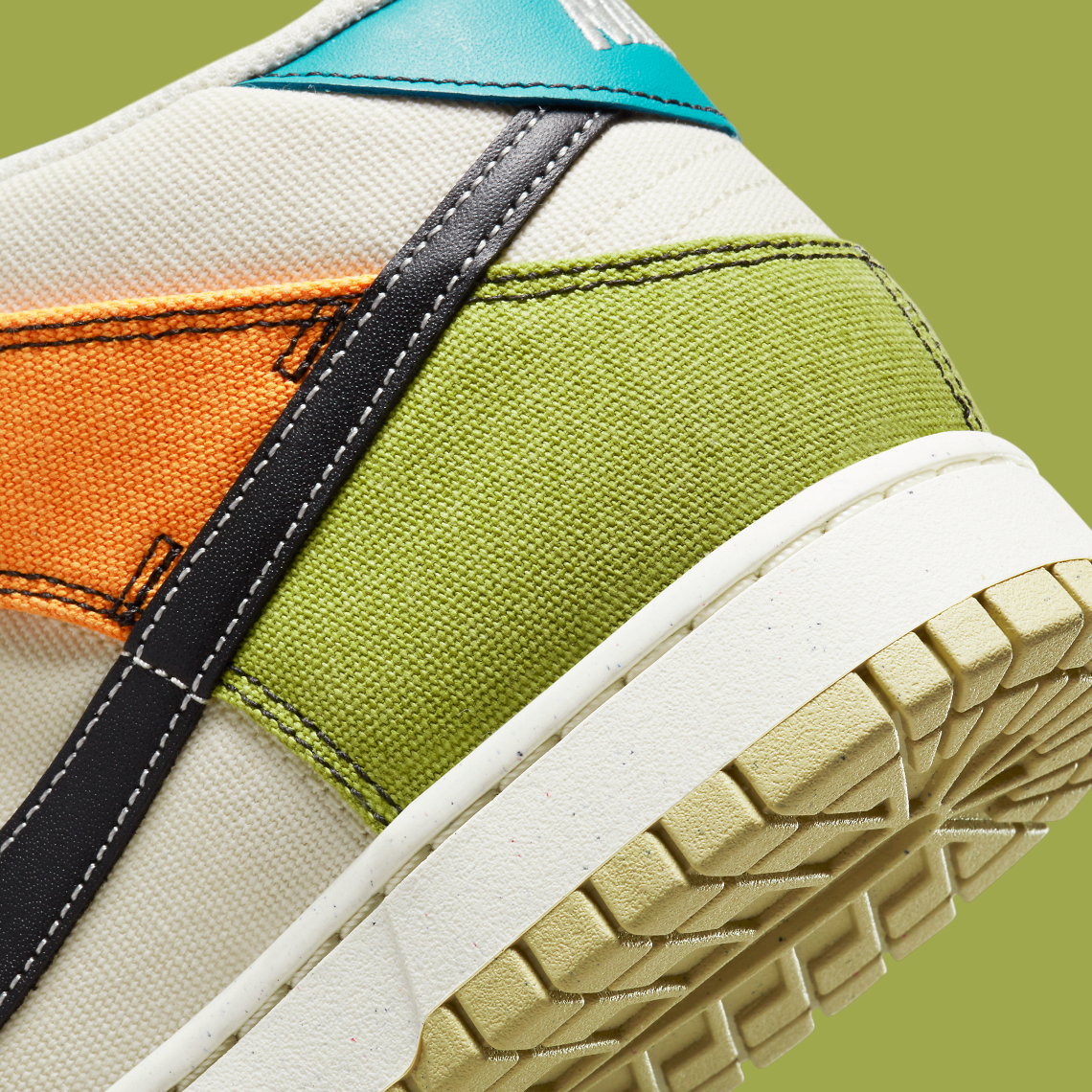