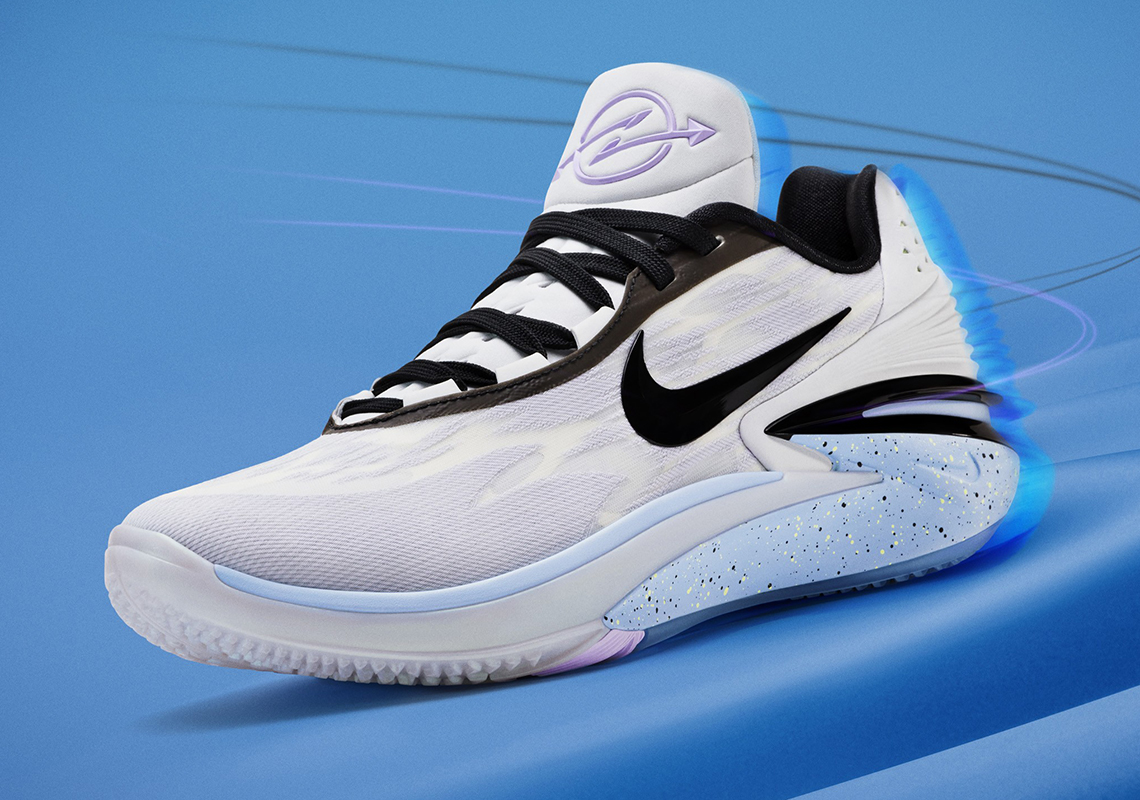 Designed for hoopers who output exponential force underfoot as they change directions in a split-second, the advanced traction pattern crafted by The Swoosh has heralded the Nike Zoom GT Cut as one of the most sought after advanced technological systems of the past decade. Headlined by Sabrina Ionescu and Devin Booker, The Swoosh has officially announced the much anticipated successor to the wildly popular silhouette in a pair of opposing light and dark color schemes.

As a part of the brand’s Greater Than series, the sheer breadth of knowledge and history present within the Nike Sport Research Lab allowed for the model to be outfitted with premium innovations from the entirety of The Swooshes tech arsenal. Centered around the lightning quick cuts hoopers employ frequently, the rubber compound of the tread is treated in a wiper-blade pattern accompanied by deep molded grooves that separate and snap back together instantaneously with each step. Additional reconstructed features include refining the shape of the heel cup by reducing its rubber content while a Zoom Air unit is infused within the heel at the players request.

In concert with New York Liberty star Sabrina Ionescu, the first of two debut colorways sees the knit mesh upper dawn a collection of white and lavender shades while being accented by pitch black laces, Swooshes, an inner lining and heel clip. The molded heel counter resumes with the lighter hues while Lilac peaks through its perforated upper collar and further illuminates the tongue branding and sectioned semi-translucent tread. Pictured with three-time All-Star Devin Booker, the darker option employs a combination of black and white across its upper and Swoosh while “Bred” accents bear the tongue logo, heel clip and underlying counter, vertical spine logo and tread. A lasting seldom touch of dark grey profers the rear midsole and debossed reverse Swoosh concluding the second proposition.

The “Bred” colorway of the Zoom GT Cut 2 will be the first to release this Friday, September 16th for Nike members and subsequently on the 20th at retailers nationwide while Sabrina Ionescu’s colorway is set for an October 13th release date. In the meantime, enjoy official images of both colorways below.

In other basketball offerings, the upcoming Air Jordan 37 celebrates 25 years in China with a “Dongdan” colorway. 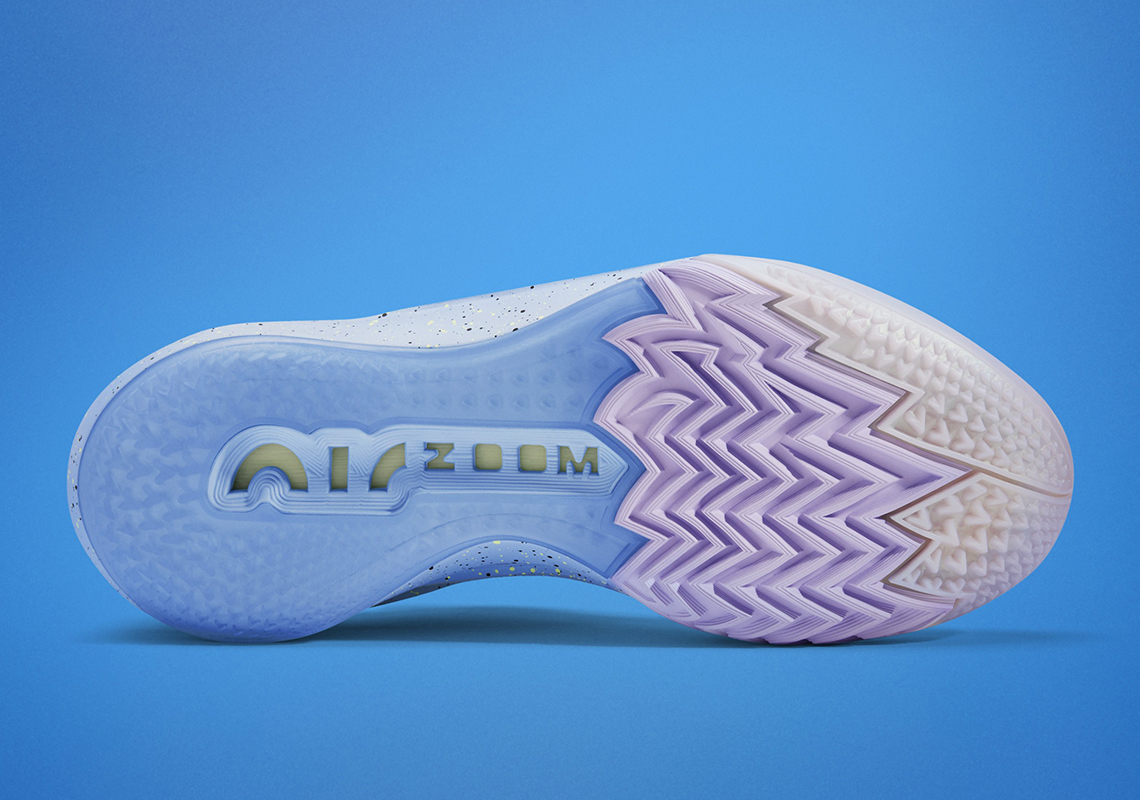 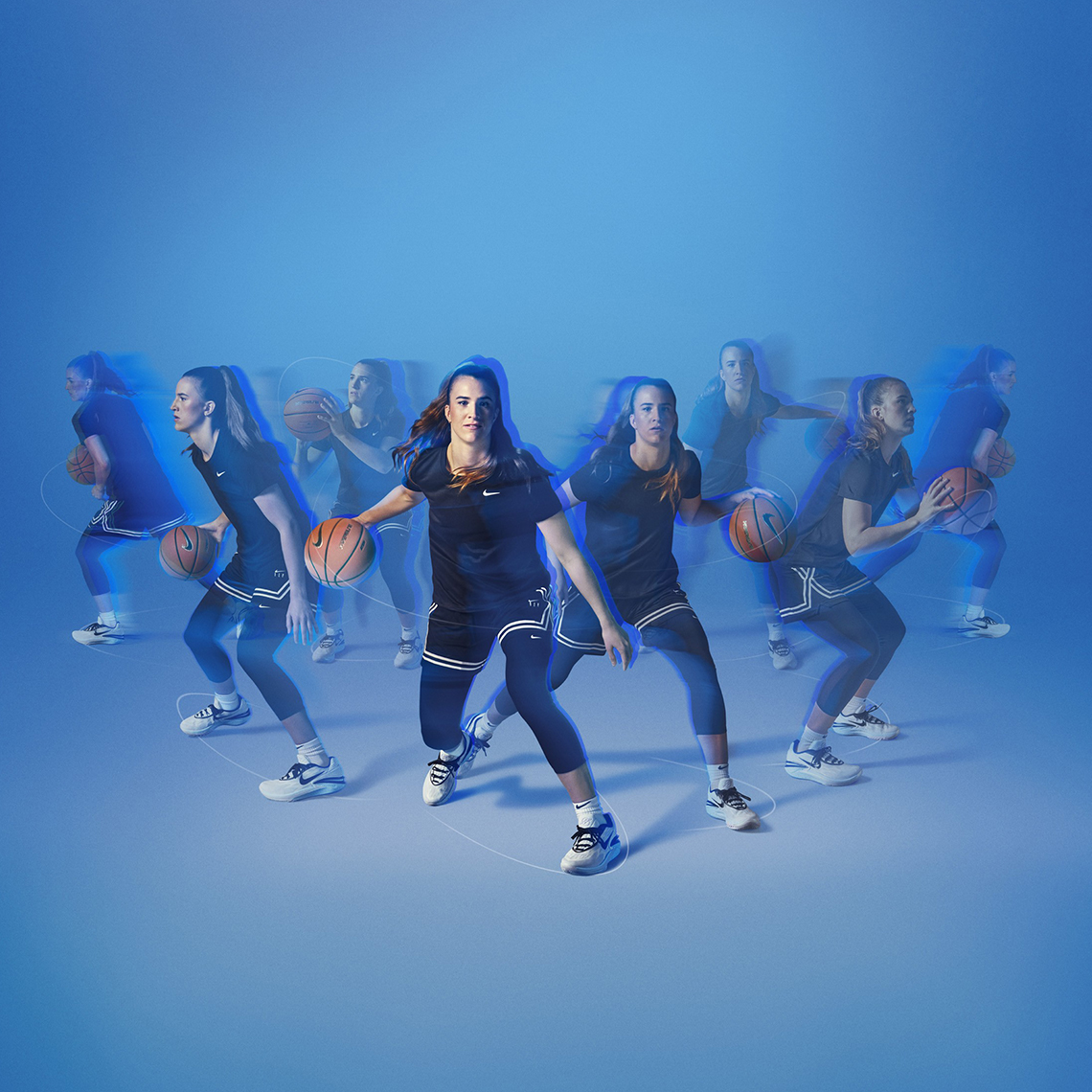 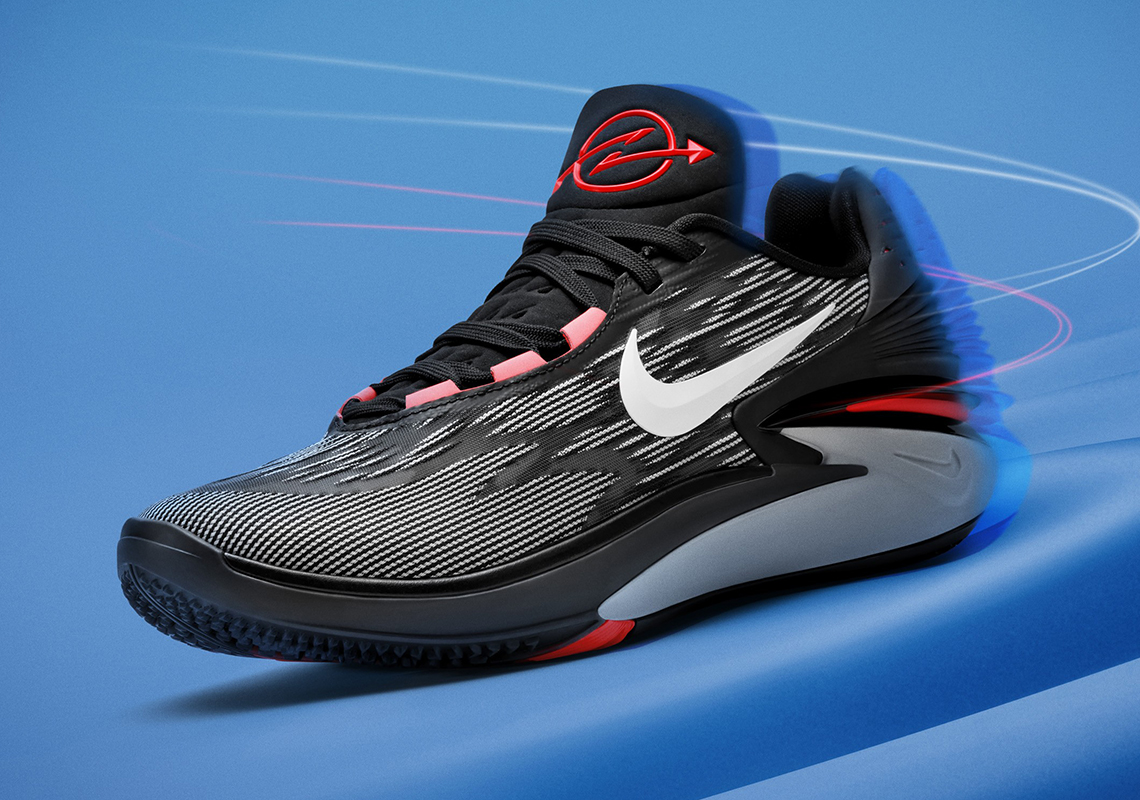 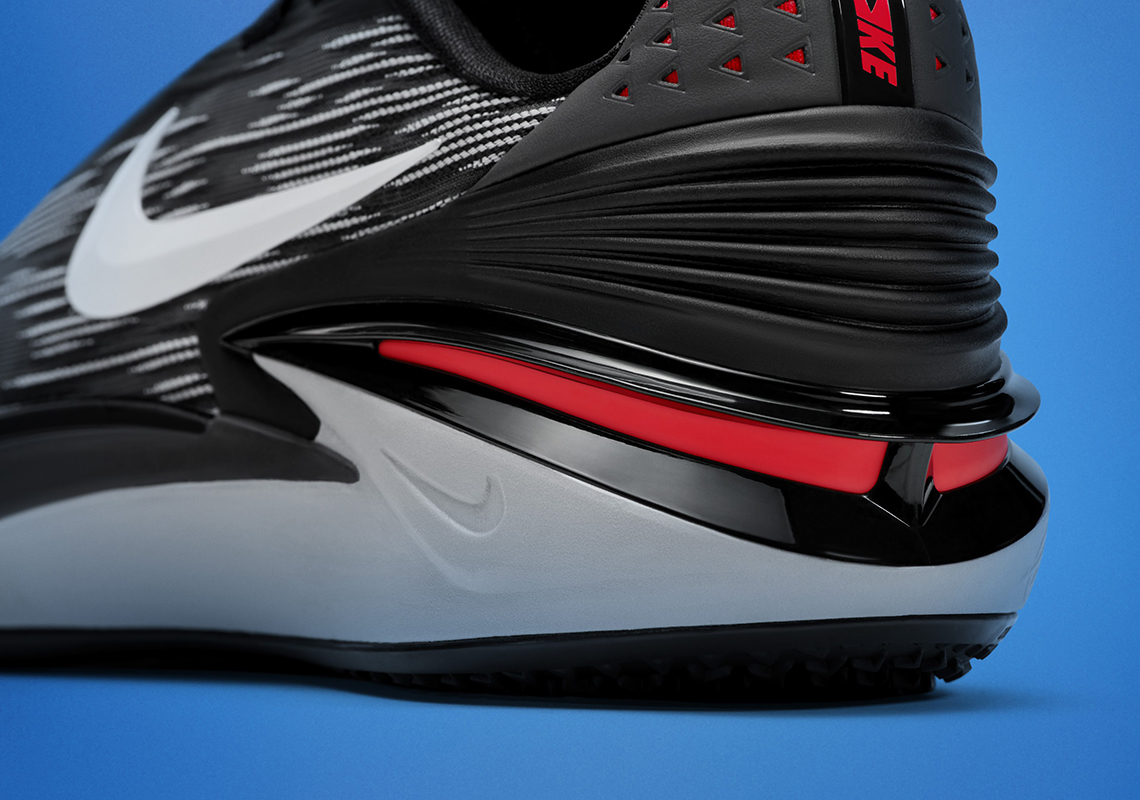 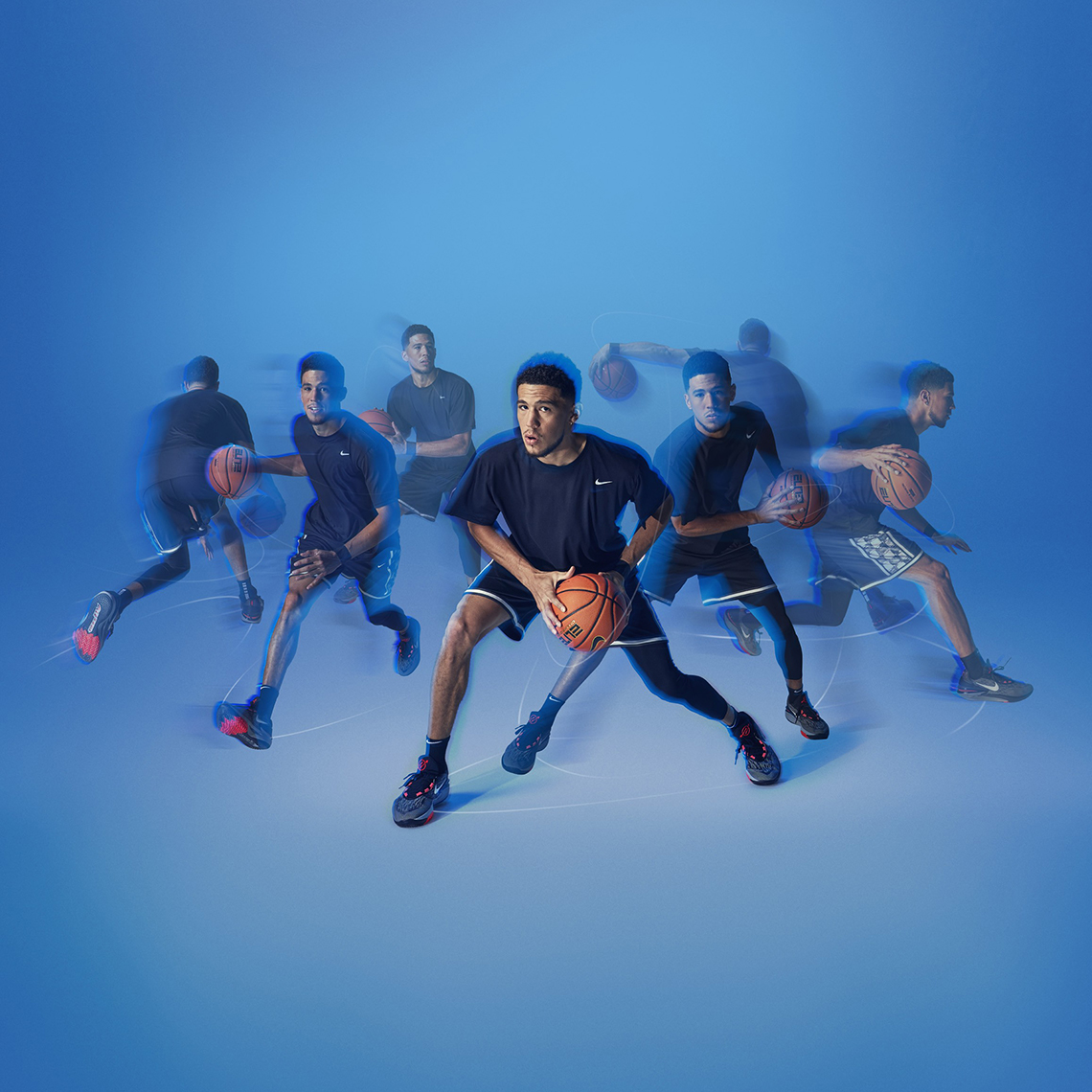