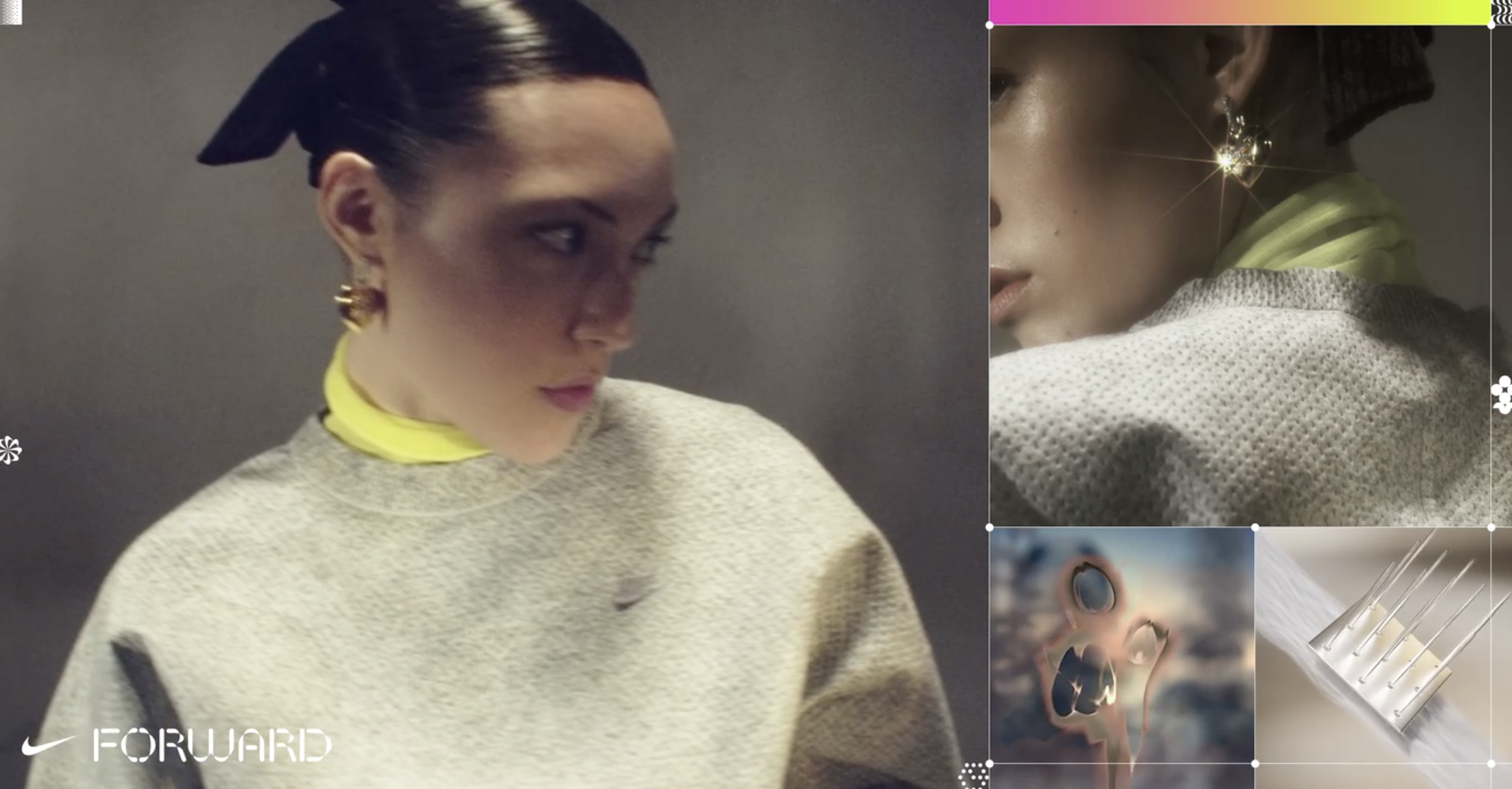 A surge in inventory and a renewed focus on discounts weighed on Nike’s first-quarter earnings, in which revenue rose a reported 4 percent to $12.7 billion and 10 percent on a currency-neutral basis. The athleticwear giant reported $1.5 billion in net income during the period.

Despite revenue and earnings per share outpacing estimates from Wall Street analysts, Nike stock plummeted more than 13 percent in pre-market trading on Friday after company said it’s planning for an increase in markdowns for the rest of fiscal 2022. The losses improved to down 11 percent by Friday mid-morning.

In a Nutshell: For Nike, the story of its first quarter was too much inventory and foreign exchange headwinds amid a strengthening U.S. dollar, creating a wide divergence in constant versus real dollar performance across markets outside North America.

Inventories for Nike were $9.7 billion, up 44 percent compared to the prior year period’s $6.7 billion, driven by elevated in-transit inventories from ongoing supply chain volatility, and partially offset by strong consumer demand during the quarter.

North American inventory grew 65 percent versus the prior year with in-transit inventory growing approximately 85 percent, reflecting the combination of late delivery for the past two seasons, plus early holiday orders that are now set to arrive ahead of plan. Additionally, the increase was exacerbated by last year’s factory closures in Vietnam and Indonesia.

But the inventory bloat is depressing margins even further, with gross margin now expected to decline between 200 to 250 basis points (2 percent to 2.5 percent) versus the prior year. This reflects approximately 150 basis points (1.5 percent) of annual impact from higher markdowns, and a higher off-price mix to liquidate elevated inventory.

For the second quarter, Nike expects reported revenue to grow low-double-digits on strong consumer demand, despite 900 basis points (9 percentage points) of foreign exchange headwinds. In September, month-to-date retail sales are up double-digits versus the prior year, following a strong back-to-school season.

“This is the largest impact across the fiscal year as we discount out-of-season products more aggressively in a largely promotional marketplace,” said chief financial officer Matt Friend in the earnings call. “This will require higher markdowns in our own channels and through wholesale partners. The second quarter also compares to last year’s record level of full-price realization, and includes headwinds from freight logistics and other supply chain costs, as well as foreign exchange.”

The overall decrease in margins was primarily driven by North America, which took measures to liquidate excess inventory through Nike direct markdowns and wholesale marketplace actions.

As Nike continues to reshuffle its channel mix and commit to the wholesale partners it retained, the Swoosh unveiled new exclusive rewards programs with European apparel partners JD Sports and Zalando. Through these “connected partnerships,” customers across both retail platforms can now access an additional range of Nike member-exclusive products and experiences.

By linking their Nike membership accounts with their JD and/or Zalando accounts, customers unlock an instant reward bonus, curated collections and earlier access to select Nike member products. In future, connected members will also have the opportunity to benefit from exclusive experiences and services.

“This mutually beneficial partnership enhances our strong customer connections through best-in-class retail experiences and early access both in store and online to a select range of additional Nike products,” D Sports CEO Régis Schultz said. “It provides further opportunity to inspire the emerging generation of aspirational consumers, who can continue to feel confident that they are being offered the very best of Nike products when shopping at JD.”

The resulting on-site experience will allow consumers to seamlessly shop an expanded selection of Nike footwear and apparel on JD Sports and Zalando directly.

“As the starting point for fashion and lifestyle, we want to provide customers with best-in-class experiences and flawless choice,” Zalando co-CEO David Schneider said in a statement. “Engaging in this new connected partnership we strengthen our efforts to best serve Zalando customers with Nike’s innovative sport lifestyle footwear and apparel, compelling connected member benefits and distinctive experiences.”

Nike’s connected partnership with JD Sports is now live in the U.K., with more expansion plans across key countries in Europe, the Middle East and Africa. And for Zalando, the experience will go live in all 10 markets Nike is present in, starting with Austria in October.

Cash and equivalents and short-term investments at Nike were $11.9 billion, down approximately $1.8 billion from last year, as free cash flow was offset by share repurchases and cash dividends.

Net revenue: First-quarter revenues were $12.7 billion, up 4 percent compared to $12.2 billion in the prior year. On a currency-neutral basis, sales went up 10 percent.

Revenues for Converse were $643 million, up 2 percent on a reported basis from $628 million in the year-ago period, and up 8 percent on a currency-neutral basis, led by double-digit growth in North America and Europe, partially offset by declines in Asia.

Nike’s direct-to-consumer business reported revenue for the fourth quarter at $5.1 billion, up 8 percent on a reported basis and up 14 percent on a currency-neutral basis.

Wholesale revenues increased 1 percent on a reported basis and were up a currency-neutral 8 percent, with growth due to improved levels of available supply of inventory for partners.

Nike’s digital sales increased 16 percent on a reported basis, or 23 percent on a currency-neutral basis, led by 46 percent growth in EMEA.

Across all categories, North American sales bounced back from last quarter’s 5 percent annual decline by seeing year-over-year jump 13 percent to $5.5 billion. Europe, Middle East and Africa (EMEA) saw sales grew 1 percent to $3.3 billion, but on a currency-neutral basis, the growth was 17 percent, marking the highest growth of all the regions.

Total Nike earnings before interest and tax (EBIT) was also $1.8 billion in the quarter, down from the $2.1 billion the company reeled in in last year’s fourth quarter.

CEO’s Take: Nike CEO John Donahoe touted what he called the brand’s “biggest apparel innovation since Dri-Fit 30 years ago” with the introduction of Nike Forward, a new platform that reduces the carbon footprint of first-generation material by an average of 75 percent compared to traditional Nike fleece.

Donahoe also highlighted more product innovation with the launch of the Air Max Scorpion sneaker earlier this month, which “offers our most Air ever in terms of pounds per square inch” and followed a development timeline of just 18 months.

“Our culture of innovation is fueled not just by what we make, but also how we make it. We’re always looking to increase the pace and precision of product creation,” Donahoe said. “New VR design software and simulation tools allow our designers and engineers to collaborate in real time like never before. In fact, our digital transformation investments directly led to Scorpion breakthrough innovation within our iconic Air franchise.”