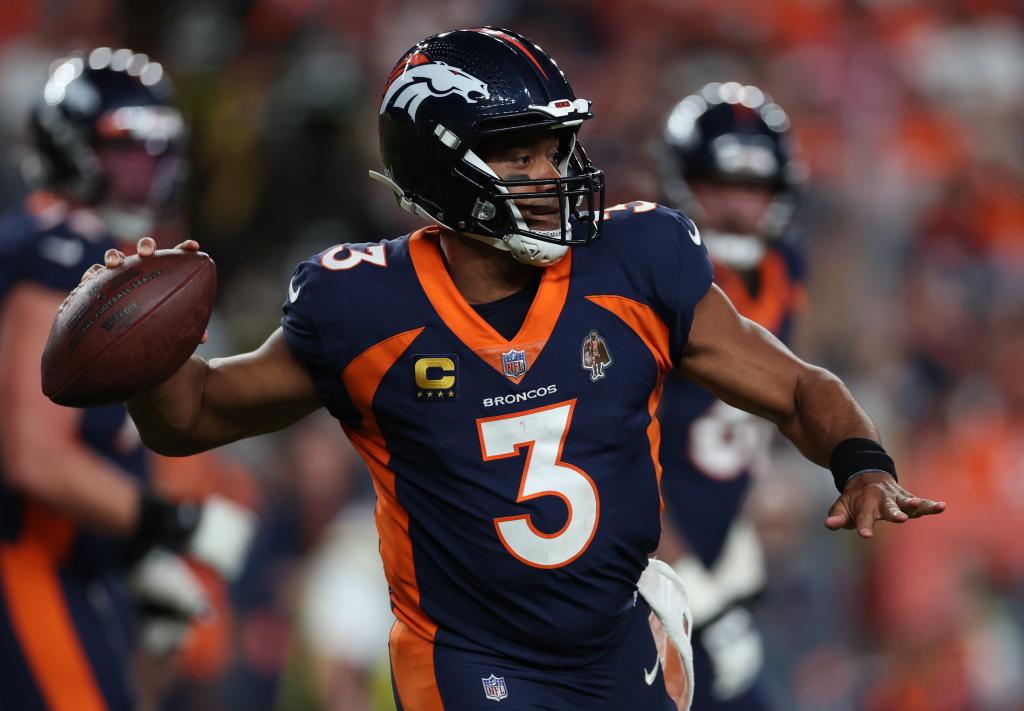 Our NFL betting expert offers his best betting picks and predictions for the matchup between the Broncos and Raiders scheduled for Sunday in Las Vegas at 4:25 p.m. ET on CBS.

The Raiders are the only 0-3 team in the NFL, and patience is wearing thin as they face the Broncos (2-1), who are offensively challenged despite the acquisition of Russell Wilson.

Broncos vs. Raiders picks and analysis

Denver is averaging just 14.3 points per game as new coach Nathaniel Hackett’s system isn’t cranking, while Josh McDaniels of the Raiders already is under scrutiny for the team’s poor start.

The old catchphrase doesn’t sound so endearing when the victory column remains empty heading into October. McDaniels, the former offensive coordinator of the New England Patriots, was summoned for a closed-door meeting with owner Mark Davis immediately after last Sunday’s 24-22 loss to the Tennessee Titans.

That the owner couldn’t wait until the next day speaks volumes about the frustration level in the organization. Receiver Davante Adams, acquired from the Green Bay Packers in the offseason, also said, “just because we’re good on paper doesn’t mean we’re going to be great as a team.”

So there’s a lot to weigh when it comes to the Raiders playing one of their most hated rivals. Is Derek Carr (850 passing yards) and Las Vegas about to break out of its doldrums with a stellar performance or are the Raiders destined to continue their underachieving nature?

Las Vegas has just two sacks as a team — both by defensive end Maxx Crosby — which means Broncos quarterback Russell Wilson may operate without pressure most of the day. So let’s take the Broncos and those points until the Raiders can prove they can beat an NFL team.

Our Pick: Broncos to cover +2.5 spread

Wilson is getting adjusted to Hackett’s system, and the club has scored 16 and 11 points in its two victories. The offense needs to pick up fast before that kind of output becomes lost.

Wilson has passed for just two touchdowns (with one interception) as the defense has bailed the offense out. Denver ranks 31st in scoring (14.3) but ranks second in scoring defense (12.0), with Wilson vocalizing that the defense is carrying the team.

Still, Denver is having trouble scoring, so we feel this contest will go under the projection.

Adams’ reunion with former Fresno State teammate Carr looked like it would be filled with happy times after he caught 10 passes for 141 yards in his Las Vegas debut. But the last two games have seen him catch 12 and 36 yards worth of passes — not what you expect from someone with a $141 million contract.

Adams has an over/under of 76.5 yards, which seems like something he can reach. Denver is middling (18th at 230.3 yards per game) in pass defense, but the inability of Carr to get Adams the ball in back-to-back weeks is definitely concerning.

Our Pick: Davante Adams over 76.5 yards