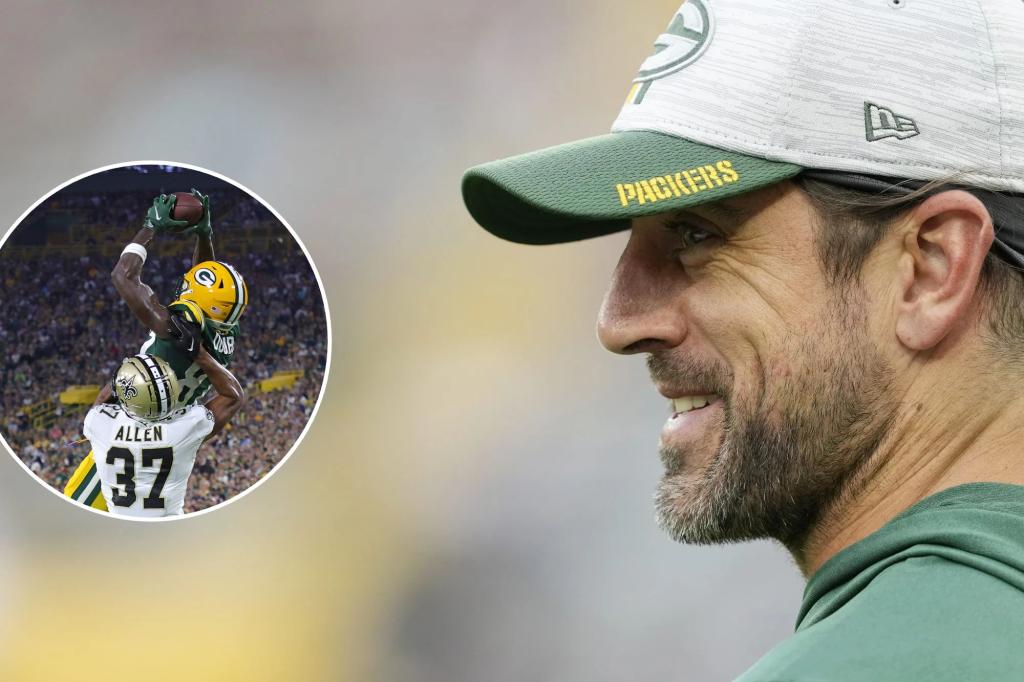 Our NFL betting expert brings you his best Packers vs. Vikings predictions and picks for their NFL Week 1 showdown, which is live Sunday on Fox at 4:25 p.m. ET.

Packers vs Vikings Picks: The Analysis

Green Bay finished 13-4 last season, tops in the NFC North and five games better than Minnesota, but the Vikings have won two of the last three in the series, including a 34-31 home win in Week 11 of 2021.

Packers coach Matt LaFleur is 4-2 against the Vikings while O’Connell, who branches from the coaching tree of the Los Angeles Rams’ Sean McVay, gets his first crack at Minnesota’s longtime division rival.

The Pack is back

Rodgers welcomes a number of new receivers to the fold, as well as some familiar secondary or tertiary targets expected to assume increased roles. Veteran Sammy Watkins makes his team debut primed to work with a signal-caller coming off his third straight league MVP, while rookie Christian Watson hopes to hit the ground running.

The unit will be challenged — wideout Adam Thielen has four receiving touchdowns in his past four home games against the Packers, while counterpart Justin Jefferson had 169 receiving yards and two touchdowns in week 11 last season  — but Green Bay will be up to the task.

Green Bay has tallied at least 30 points in 10 of its 22 trips to Minnesota since the turn of the century. That’s the most such games in the NFC over that span and tied for most in the NFL with New England’s visits to Buffalo.

While many eyes will be on Rodgers and his receiving corps, the Packers boast a solid ground game, too. Since 2019, Aaron Jones ranks second in the league with 40 scrimmage touchdowns, while counterpart A.J. Dillon is coming off a career-best 1,116 scrimmage yards last season.

Led by quarterback Kirk Cousins, the Vikings return much of the offensive core that averaged 25 points per game last season, just 1.5 points off the Packers’ pace

Cook has 17 rushing touchdowns in his past 18 games at U.S. Bank Stadium, including last season’s home meeting against Green Bay.

The veteran averaged 9.7 yards on three receptions that day, as well, and has nine total touchdowns in seven career games versus the Packers.

The trend continues on opening day.

Odds courtesy of BetMGM. Correct at the time of publishing and subject to change.