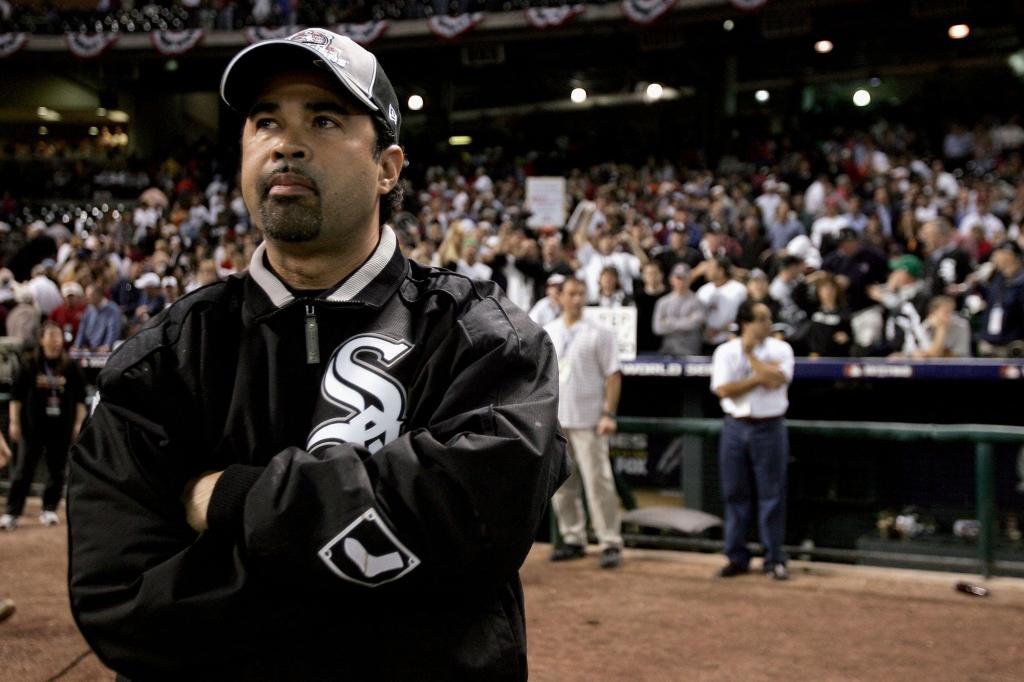 It’s been 10 years since Ozzie Guillen has managed in Major League Baseball, but he might be on his way back. And he could be landing in a familiar spot.

The White Sox will interview Guillen next week, according to NBC Sports Chicago’s Michael Allardyce.

Guillen and Chicago had had preliminary talks and the 58-year-old previously said he’d listen if approached about replacing Tony La Russa. Should the White Sox hire Guillen it would be an interesting twist, given that, as The Post’s Jon Heyman noted in July, Guillen was critical of the since-retired La Russa and his head-scratching managerial decisions.

“They don’t want a distraction,” Guillen said on the White Sox postgame show last month of LaRussa being around the team after the 77-year-old had a pacemaker inserted in his heart last month but wasn’t yet cleared to manage. “This is a distraction… Are you in or are you out?”

But Guillen, who managed the White Sox from 2004-2011, appears to be in legitimate contention to get a second tour with the the underachieving team.

La Russa led the White Sox to a disappointing 81-81 record this season despite a highly talented roster and Chicago did not make the playoffs.

Guillen, meanwhile, led the White Sox to a World Series title in 2005, with Chicago winning 99 games in the regular season that year before going 11-1 in the postseason. Overall, though, Guillen was just 678-617 and struggled in his second stint as a manager with the Marlins in 2012 when his team went 69-93 before he was fired after just one season.