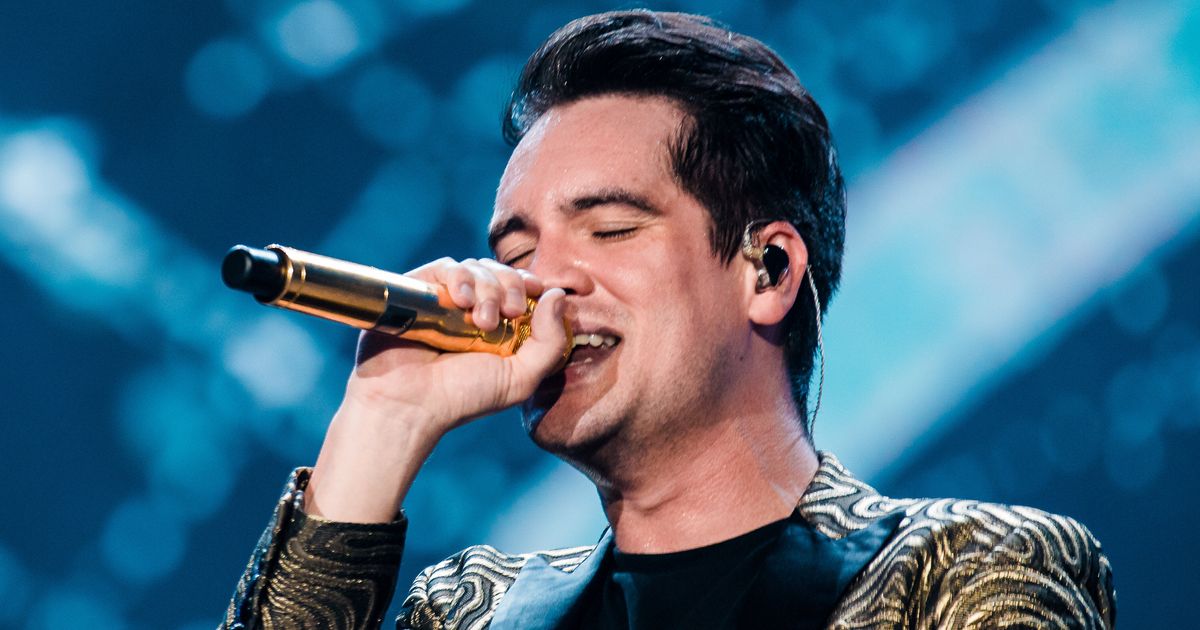 Panic! At The Disco’s latest concert became too lit on Wednesday when a fire erupted on stage while fans watched from mere feet away.

The fire reportedly broke out during Brendon Urie’s “Viva Las Vengeance” tour stop in St. Paul, Minnesota. Panic! At The Disco was originally a rock band featuring Urie and friends but it became Urie’s solo project when the only other remaining band member, Spencer Smith, left in 2015.

Videos recorded by fans showed a fire burning at the corner of the stage while music played over the Xcel Energy Center’s speakers.

A staff member extinguished the flames, which one fan claimed came from a pyrotechnics machine on stage.

Watch videos and read hot takes about the fire below:

HuffPost reached out to officials at the Xcel Energy Center for more information.