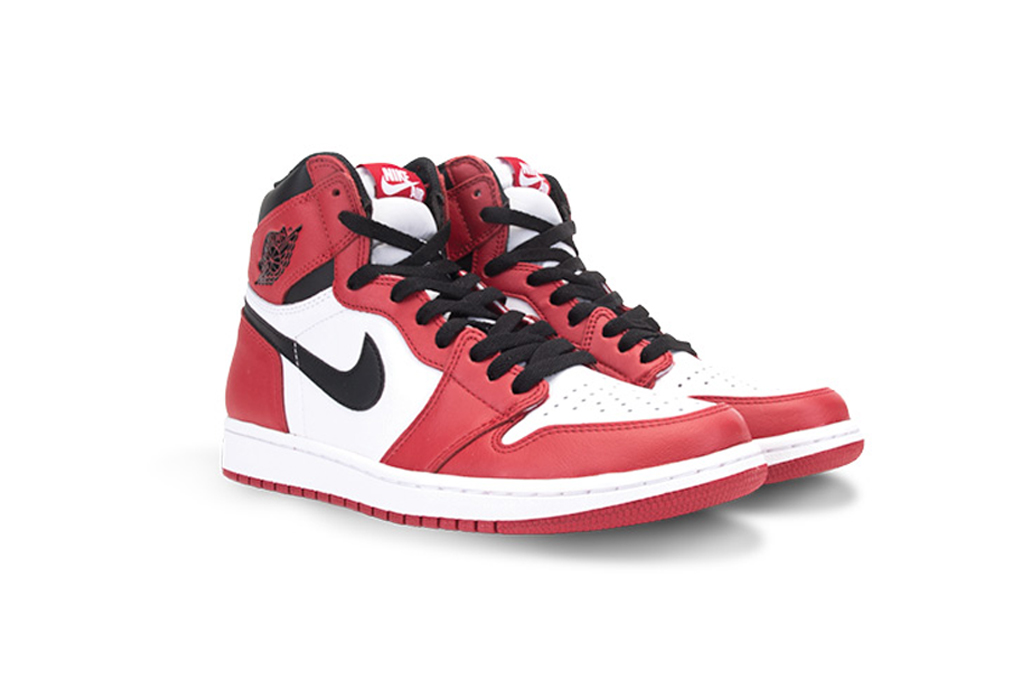 “We are deeply saddened by the loss of Peter Moore, an iconic designer, whose legacy will forever be connected to Jordan Brand, and the sneaker culture he helped to create. We extend our deepest sympathies to the Moore family during this time,” Howard White, SVP of Jordan Brand, said in a statement.

Moore spent decades in the footwear industry and is responsible for several iconic sneakers, most notably the Air Jordan 1. Aside from the Air Jordan 1, Moore also designed the instantly recognizable Jumpman and Wings logos that are synonymous with NBA icon Michael Jordan and his namesake Jordan Brand.

The legendary designer was also the force behind a Nike icon: the Dunk. The silhouette was inspired by a trio of Nike shoes — the Air Jordan 1, the Terminator and the Air Force 1 — and was originally named the College Color High.

“The Adidas family is saddened by the passing of our dear friend Peter Moore. Our hearts are with Peter’s family, friends and everyone who knew him. Peter was a true legend and icon in our industry, and it is impossible to overstate the impact he has had on adidas. He will be greatly missed and his legacy will live on forever,” Adidas said in a statement.