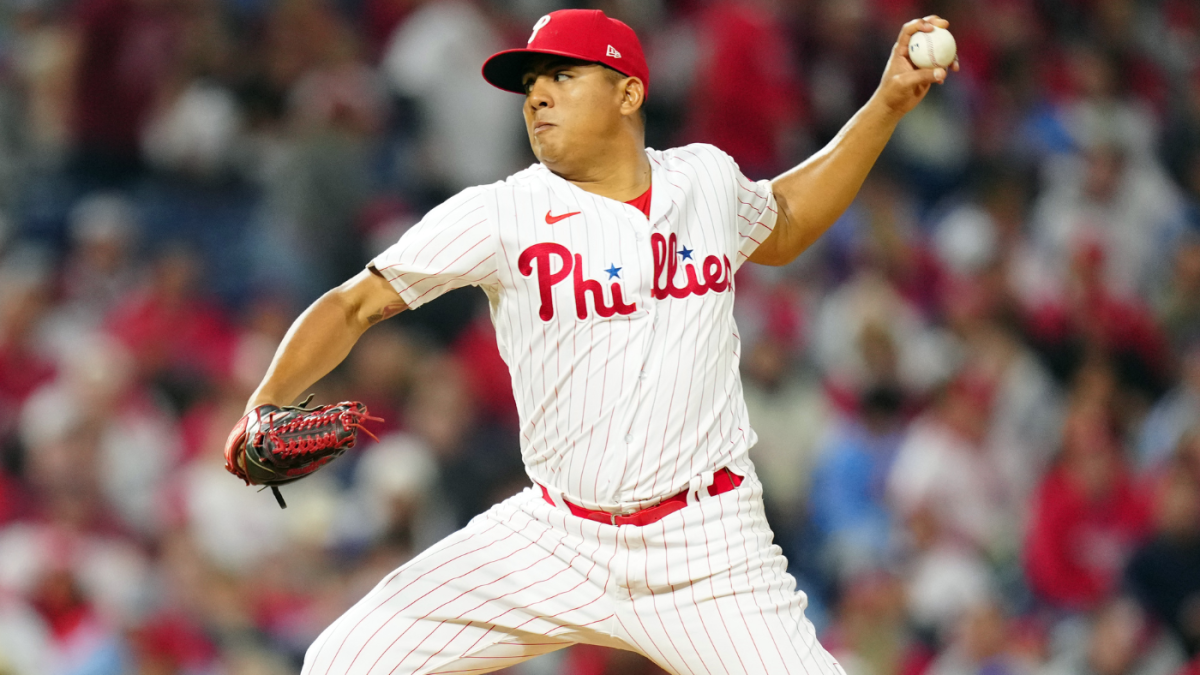 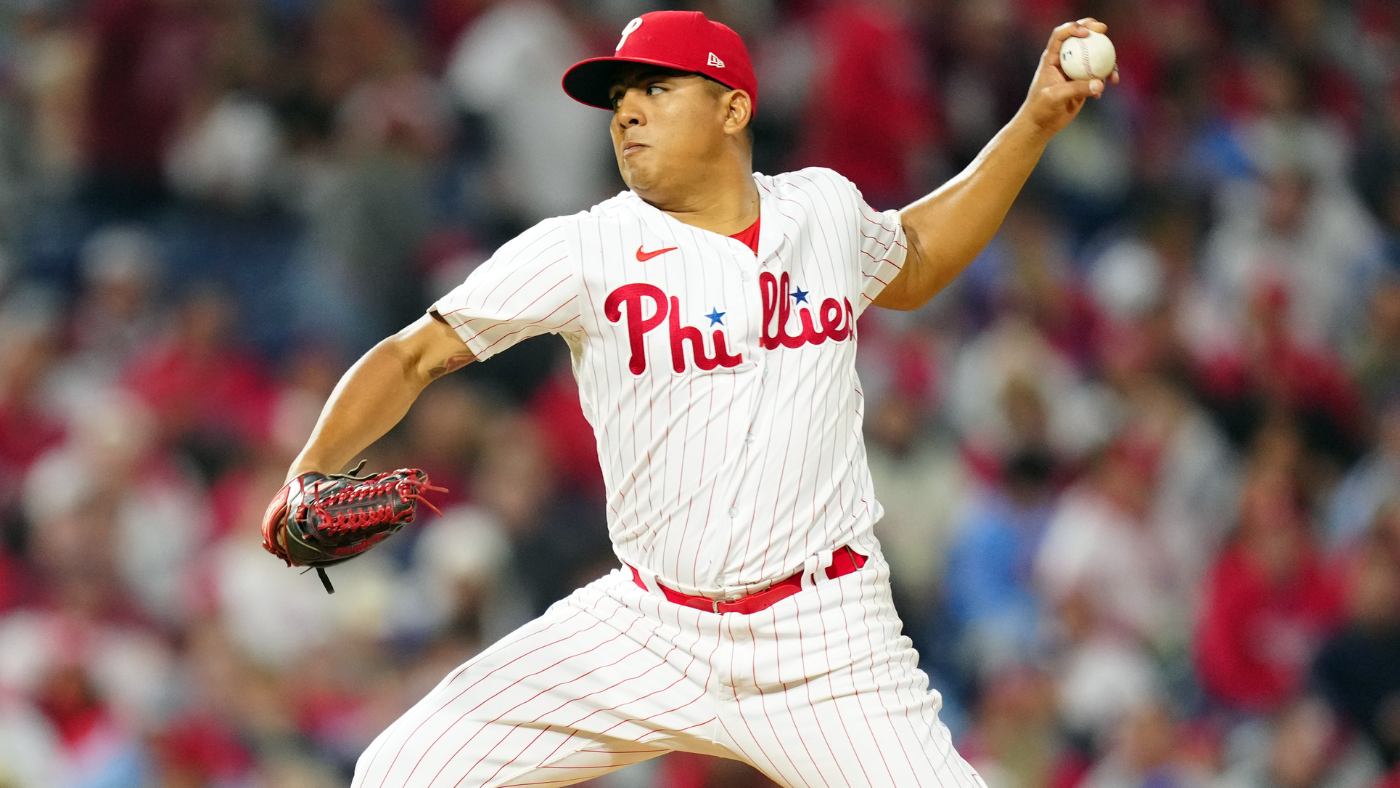 PHILADELPHIA – For the first time since Games 6 and 7 were pushed back a day in 2011, the World Series has a postponement. Game 3 was set to be played in Philadelphia’s Citizens Bank Park on Monday, but with rain expected for most of the night, Major League Baseball decided it was best to push everything back a day.

Instead of cramming in the rest of the scheduled games, MLB has decided to leave in an off day on Friday for travel. The series could end in Philadelphia, of course, but if both teams win at least one game in Philly, the series will move back to Houston with Game 6 now being set for Saturday and a potential Game 7 for Sunday.

In terms of how this affects each team, the eyes immediately go toward the team with a pair of aces and only a small handful of others they’d like to use in high-leverage spots. The rainout, in theory and on paper, helps the Phillies. It doesn’t hurt the Astros, obviously, but they have so much pitching depth that a series without off days would have benefitted them by hurting the Phillies.

Ranger Suárez, who threw in relief in Game 1, is now set to start Tuesday’s Game 3. Not only that, but Game 1 starter Aaron Nola can now pitch Game 4 on regular rest. Noah Syndergaard (originally scheduled to start Monday in Game 3) will likely be the Game 5 starter, and that clears the way for Zack Wheeler to go in Game 6 on extra rest. If there’s a Game 7, they’d have Suárez ready and Nola would be available in relief.

In the bullpen, the Phillies would love to rely very heavily on José Alvarado and Seranthony Domínguez with some Zach Eflin and David Robertson sprinkled in. They’ll more easily be able to rely almost exclusively on these four relievers now with Suárez and Wheeler getting an extra day along with Nola being able to pitch Game 4.

Of course, Phillies manager Rob Thomson said it’s possible they’d use Syndergaard in relief in Game(s) 3 and/or 4, in which case Kyle Gibson is an option to start Game 5.

On the Astros’ end, they are so deep with pitching it doesn’t move the needle a ton. They are sticking with Lance McCullers Jr. in Game 3 and, according to Dusty Baker, “probably” Cristian Javier in Game 4. That leaves Justin Verlander for Game 5 on extra rest and Framber Valdez in Game 6 on extra rest. Game 7 would then likely be McCullers, if we get that far.

The Astros have such a deep bullpen that, as noted, this day off doesn’t really do much for them while giving the Phillies extra ways to rest their relievers and manipulate the rotation to their advantage.

We have a long way to go, and this was probably getting too much into the weeds before we see how Game 3 unfolds — and one of the teams could win the series in five games! — but we had nothing else to do. It is, of course, the first postponement in 11 years. Enjoy the night off and we’ll get back after it Tuesday.