Plane carrying the Germany national football team declares a mid-air emergency at 29,000 feet over Scotland and is forced to land in Edinburgh on the way home from World Cup qualifying win in Iceland

By James Gant For Mailonline

A plane carrying the German football team declared a mid-air emergency over Scotland this morning and was forced to land at Edinburgh airport.

The aircraft got into difficulty at 29,000ft about three miles west of Arbroath on the east coast and turned sharply west.

It took 20 minutes to then land in the Scottish capital and the plane remained declaring an emergency until it was grounded.

It is not yet clear what sparked the sudden drama or if the plane was damaged in any way. 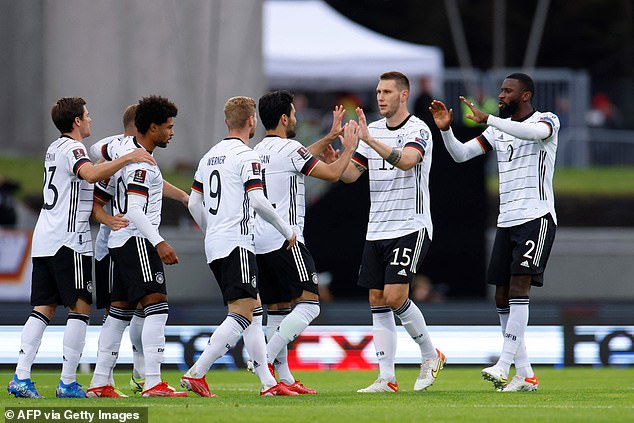 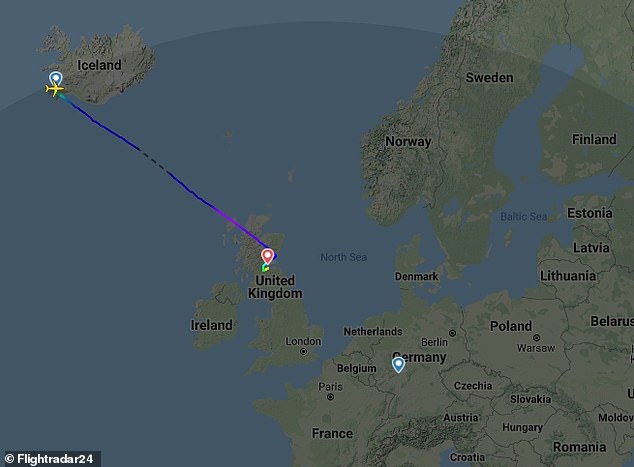 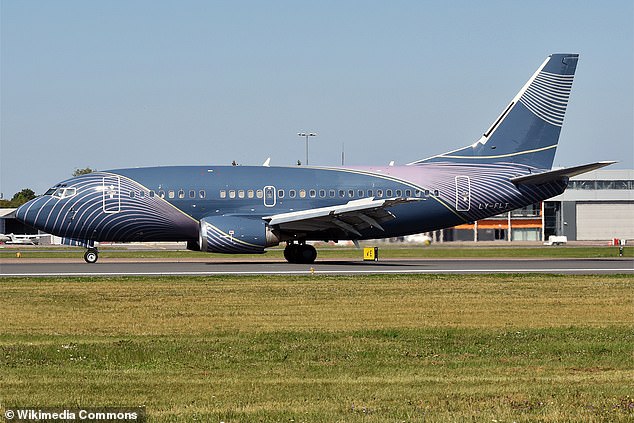 The team had been heading back to Frankfurt from Reykjavik after a 4-0 win against Iceland in a World Cup qualifying match.

Stars who played and were likely on the flight included Chelsea’s Timo Werner and Antonio Rudiger as well as Manchester City’s Ilkay Gundogan.

But Bayern Munich players Manuel Neuer, Joshua Kimmich and Serge Gnabry were not on board after staying in Reykjavik for a 7.20am flight to get more sleep.

The plane, a Boeing 737, was said to be ‘squawking 7700’ – meaning its transponder was reporting the craft had an emergency.

It arched around Dunfermline and Falkirk before landing safely in Edinburgh at around 4am UK time. 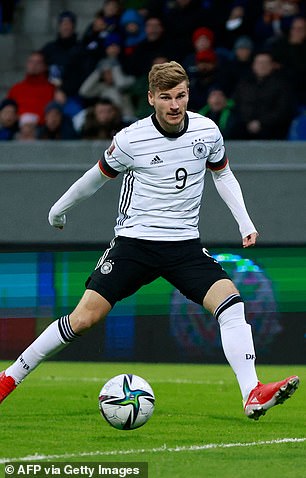 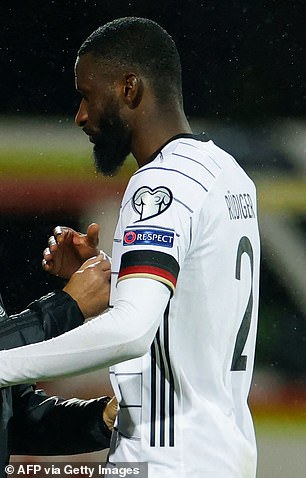 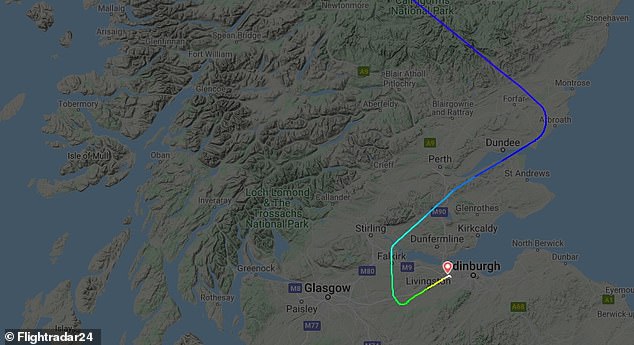 The team’s official account Tweeted: ‘#infotweet. Safety first. Safe stopover as a precaution in Edinburgh. From there, individual onward and return journeys are planned.’

A follow-up message said: ‘We are fine. Safety checks on the aircraft are continuing.’

The flight had taken off at 1.05am local time (2.05am BST) from Reykjavik’s international airport.

A spokesman for Klasjet said: ‘After experiencing the unreliable functionality of a backup power generator, and as per applicable Boeing and company’s safety procedures, the KlasJet flight crew made the decision to divert to the nearest and most suitable alternative airport.

‘Throughout this entire occurrence, at no point were passengers subjected to any substantially elevated risk levels, and a normal landing was performed.

‘Our initial assessment indicates that the KlasJet flight crew acted in line with regulations and procedures, and the diversion to an alternative airport was a justified decision given the technical circumstances.

‘The team will be transported using a Klasjet standby aircraft at the earliest possible instance.’

The German football team and Edinburgh airport have been approached for comment.

Oleksandr Usyk will be the ‘best boxer’ Anthony Joshua will EVER face, including…

How Nike Became the Most Marketable Brand in Sports –…