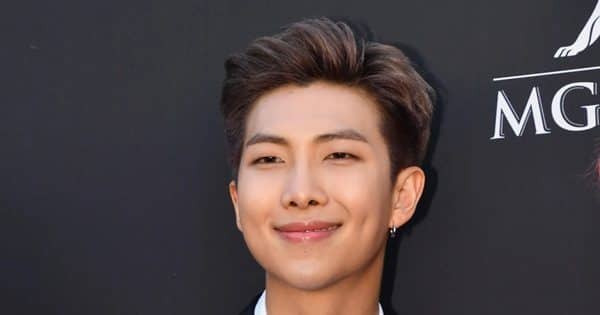 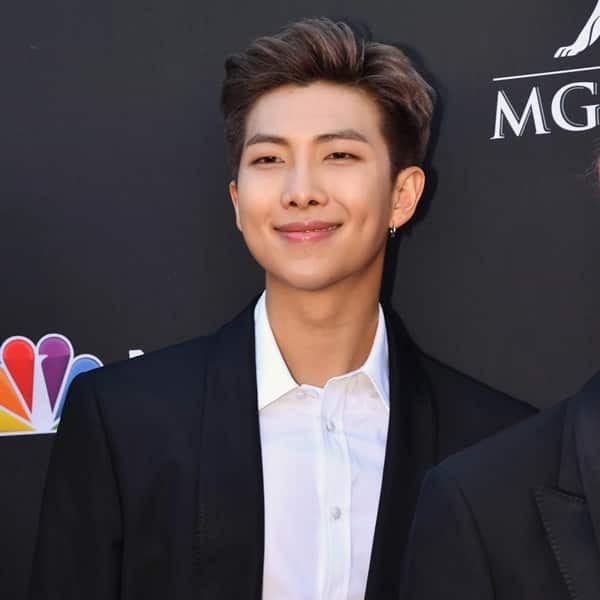 It was recently reported that BTS member RM is going to make his solo debut soon. While Kim Namjoon has been working on his new album and it is expected to release on November 25 this year. The K-pop recently joined Pharrell Williams for a conversation and gave a special advice to all K-pop trainees.

During the interaction, RM had a few things to say when Pharrell mentioned that boy groups in American don’t seem to be much respected despite coming up with quality content. He first cautioned about being a part of the same industry before saying that there is always some good and some bad things.

He admitted to starting his career as a rapper but coincidentally being into the centre of this system. He lauded HYBE Labels and its founder Bang PD, saying that they understood the artists since they are themselves heavily involved in the artistry. He added that being reminded of being a human keeps them grounded through everything.

RM then went on to give a special advice to the trainees in the industry, “Please don’t forget you are human, you have a job in this industry and please be who you are and the fact that what we can do can influence the people, can charge each other’s batteries, you know, give, take love back and forth. That’s what I think has always been important for me.”

A few months ago, BTS had announced that they are going separate ways to pursue solo careers, however, they pledged to return someday. The South Korean boyband BTS was formed in 2010. They had also taken break in December 2021 after the group said that they needed some time to recharge.

Earlier this year, Jung Kook released a solo single titled My You, while J-Hope headlined Chicago’s Lollapalooza festival in July. Jimin had said that they were going through a rough patch and they were trying to find their own identities, which will be an exhausting and long process.