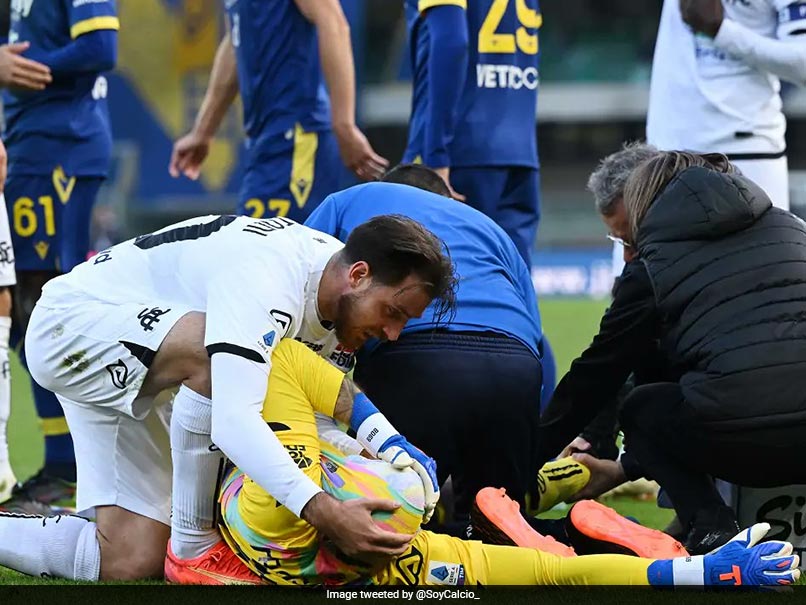 Poland international goalkeeper Bartlomiej Dragowski suffered an ankle injury in Spezia’s Serie A clash at Verona on Sunday which looks to have ended his World Cup before even getting on the airplane. Dragowski had been selected in Poland’s squad for the Qatar tournament but he had to be stretchered from the Stadio Bentegodi field in tears three minutes before half-time after trying to tackle Kevin Lasagna.

Italian media report that the 25-year-old could have broken his ankle in the clash.

Dragowski has two caps for his country and would have been behind fellow Italy-based keepers Wojciech Szczesny and Lukasz Skorupski in the pecking order for Poland.