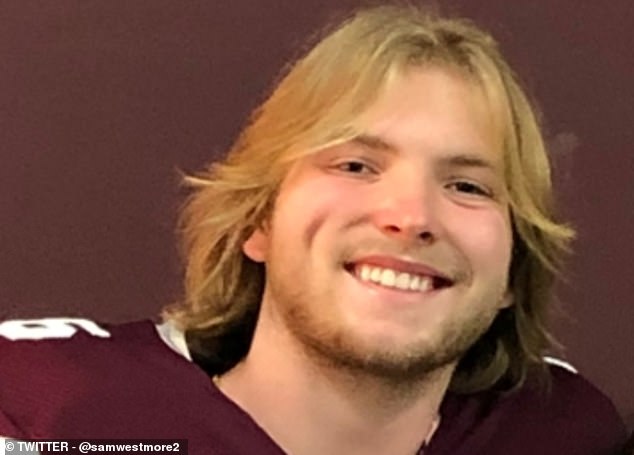 By Jake Fenner For Dailymail.Com

More details have been revealed in the case of a recently deceased freshman football player at Mississippi State University.

According to a report from TMZ Sports, ‘a spokesperson for the Oktibbeha County Sheriff’s Office says they discovered the offensive lineman’s body after they were called out to Blackjack Missionary Baptist Church in Starkville regarding a death investigation.’

That spokesperson added that responding officers swept the scene upon arrival, but cleared it after a few hours.  Police have not released a cause of death as they are still actively investigating the incident, but believe they have, ‘no reason to suspect foul play.’

DailyMail.com reached out to the OCSO for confirmation.

According to reports, police say they found Sam Westmoreland’s body at a church in Starkville

Mississippi State University announced Westmoreland’s death Wednesday. He was 18-years-old and would have turned 19 this Friday.

‘The university is working cooperatively with the Oktibbeha County Sheriff’s Office, the Oktibbeha County Coroner’s Office, the MSU Division of Student Affairs, and the MSU Athletics Department to determine the facts of this incident and will have no further comment until that assessment is completed,’ read a statement on the university’s athletic department website.

Statements from the president of MSU as well as head football coach Mike Leach expressed their condolences and sadness at the loss of Westmoreland. 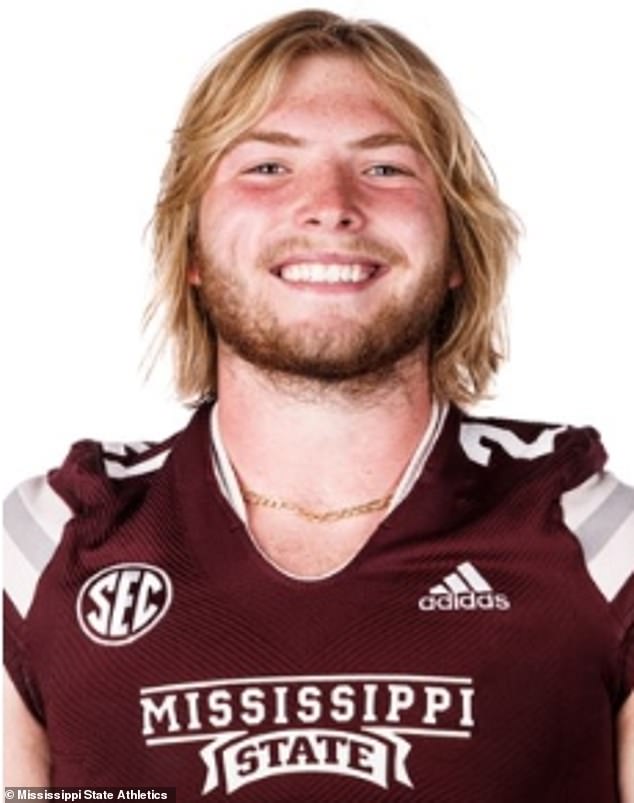 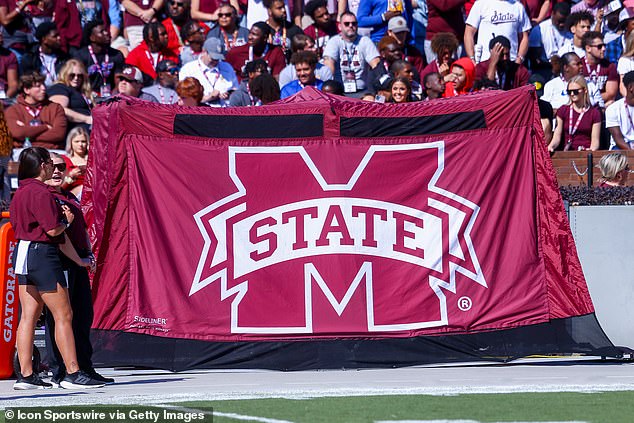 In a statement, the university expressed condolences to the Westmoreland family and remembered a student described as ‘a tremendous young man with a limitless future’

‘One of the most profound lessons I’ve learned while leading this great university is that the tragic loss of one of our students diminishes all of our students—and all of us at Mississippi State feel the impact of Sam Westmoreland’s death,’ said MSU President Mark E. Keenum.

‘My prayers are with Sam’s family and friends, with his MSU teammates and coaches, and with the Tupelo community during this most difficult time.’

A statement from Head Football Coach Mike Leach said: ‘The Mississippi State Athletics Family is heartbroken by the sudden death of Sam Westmoreland.

‘Sam was a beloved son, brother and teammate, and a tremendous young man with a limitless future.