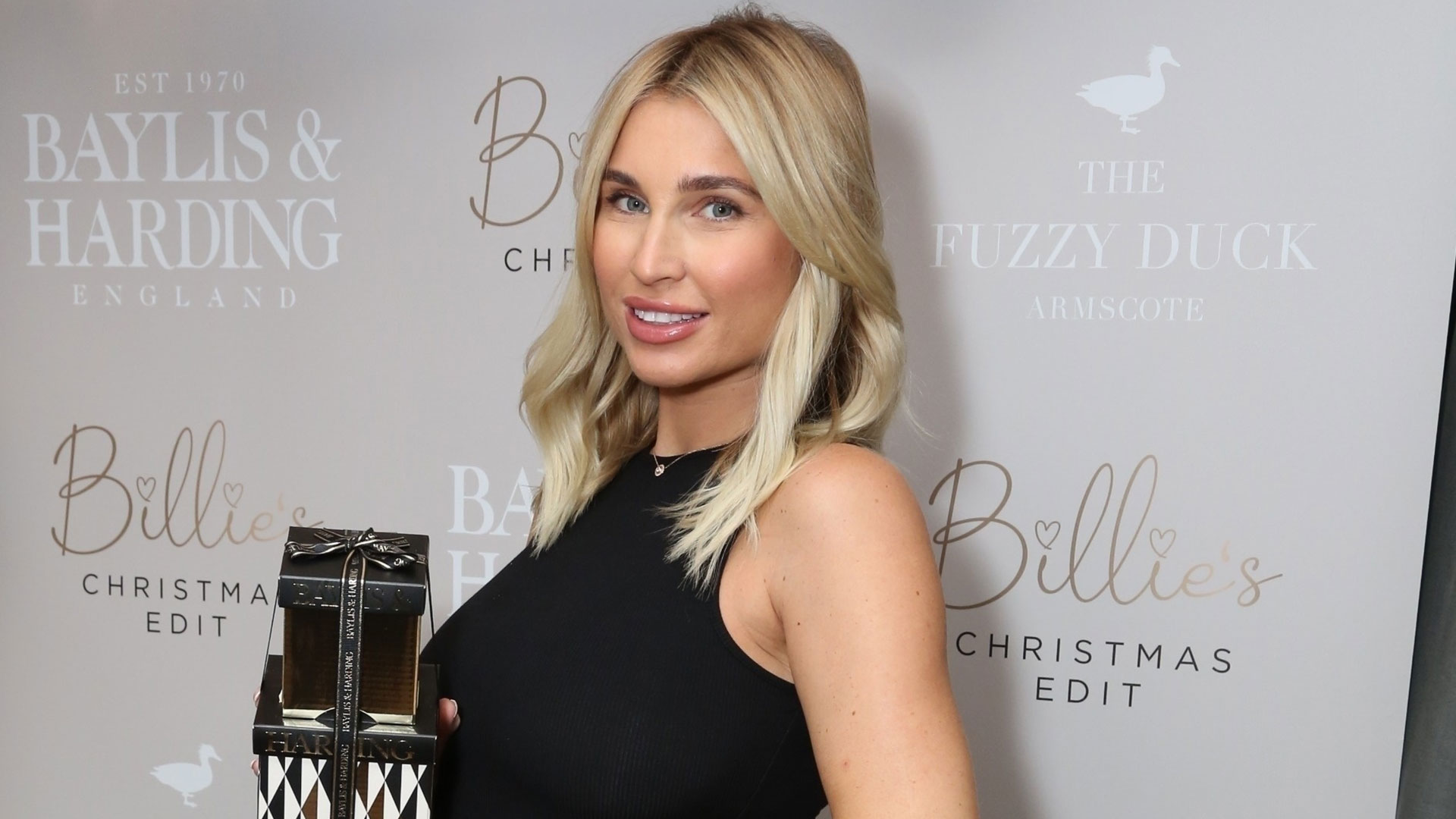 BILLIE Faiers showed off her growing baby bump in a tight black dress as she hit the read carpet.

The former TOWIE star looked a picture of radiance as she posed as she launched the new Festive Gifting with Baylis and Harding.

Billie, 32, had her baby bump on show as she sported a slinky ankle length black gown, complete with patent black heeled boots.

The reality star opted for a natural makeup look as she only sported a light pink gloss as she showed off her growing pregnant belly.

She styled her signature shoulder length blonde hair into wavy ringlets, complete with only a simple pendant necklace.

It comes as she recently admitted she’s struggling to come up with a suitable name for her new baby. 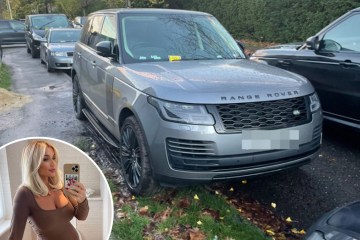 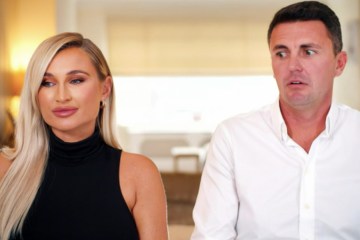 Although the former TOWIE star admitted to OK! Magazine that she’s sorted if the gender of the baby is female, if her new-born is male she will struggle to find the correct moniker.

Billie admitted: “We haven’t got a list but I do have a girl’s name I really like. Sorry, I can’t share it. I know that’s such a tease!

“Boys, I’m struggling with more. They’re really hard. I have one boy name I kind of like but I’m just not set on it. I think I have to see the baby before naming them.

“I feel like with girls’ names you can be a bit more adventurous. Personally, I like quite traditional names and I think about when they’re older and in jobs.”

Billie, who currently shares two children Nelly, 8, and Arthur, 5, with husband Greg Shephard, added that since all her pregnancies have been different, she has no idea what the outcome will be for her growing offspring.

The Mummy Diaries star explained: “I have no feeling, it’s so weird … In the beginning I really felt [it was a] girl and then as the pregnancy went on people were like, ‘You have a boy bump.”

“I feel like with girls’ names you can be a bit more adventurous. Personally, I like quite traditional names and I think about when they’re older and in jobs.”

The star revealed her happy news in June that she was pregnant with her third child with Greg Shephard.

Billie announced the pregnancy on Instagram with a sweet snap of her family on holiday.

Her seven-year-old daughter Nelly kissed her growing baby bump as they stood alongside Greg and son Arthur, four.

The Mummy diaries star said: “Baby number 3 we can’t wait to meet you … ☺️❤️ We are so happy and excited ✨.”