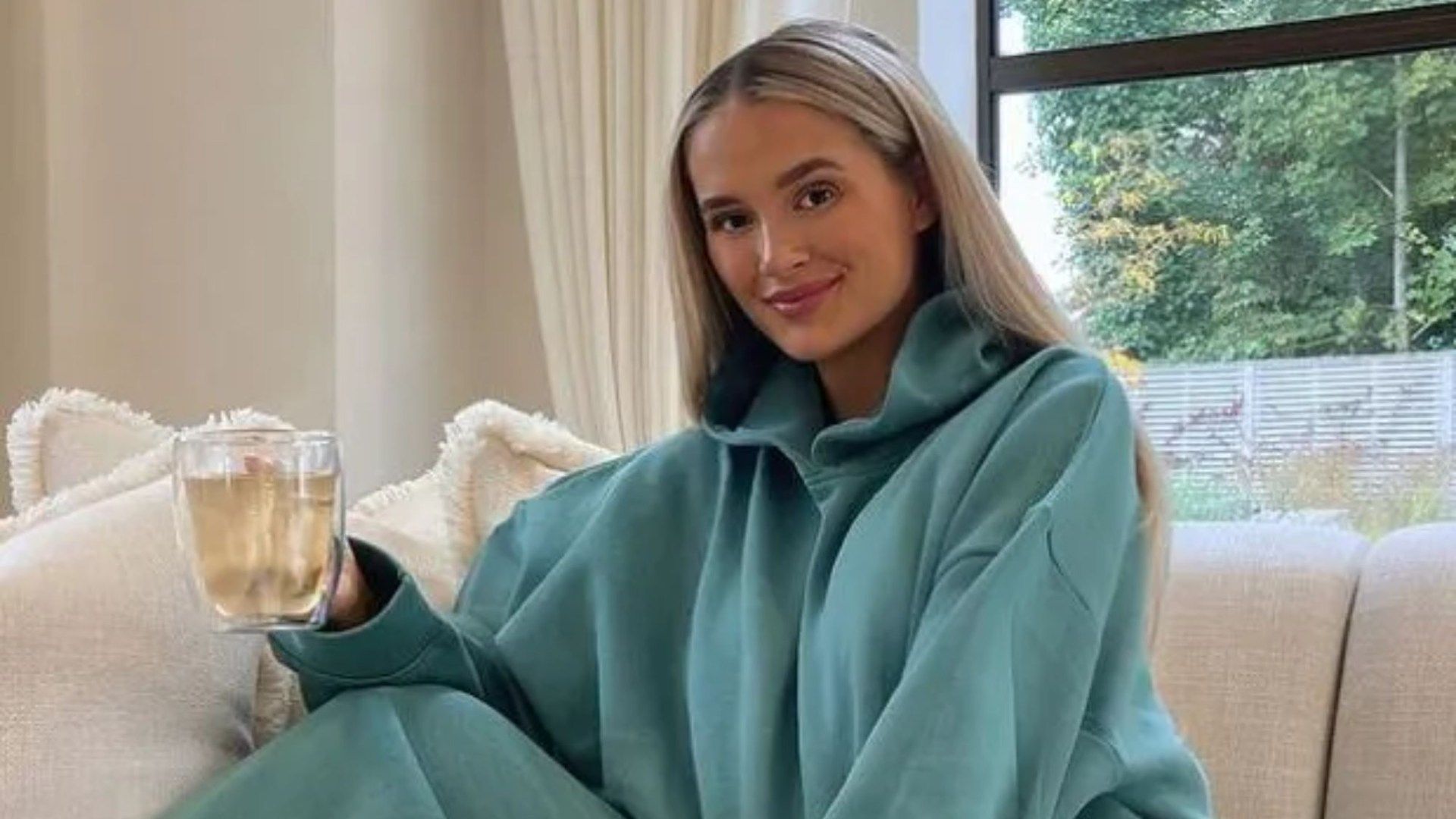 PREGNANT Molly-Mae Hague has revealed her secret struggle as she begs her beau Tommy Fury to “come home”.

The former Love Island star – who rose to fame in 2019 alongside Tommy, 23 – took to Instagram to reveal she was missing the boxer.

Molly-Mae, 23, posted a throwback snap of herself and Tommy in their home as she said she was “over” him being away.

The boxer has been staying in his flat in east London while he continues his training camp in preparation for his upcoming fight.

The black and white snap sees Molly-Mae and Tommy standing side-by-side, with the pregnant star holding up a peace sign.

“OK, I’m over training camp now, come home,” she captioned the image, suggesting she was struggling with the distance. 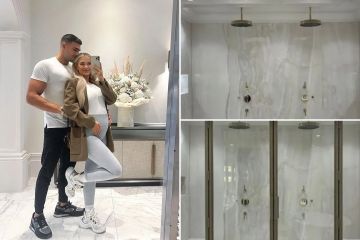 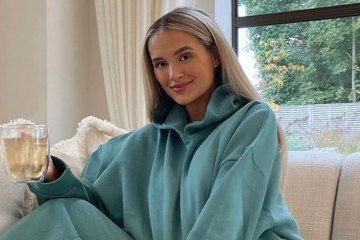 Molly-Mae and Tommy were reunited earlier this month after time apart – shortly after he made a huge career announcement.

The couple took to Instagram to reveal they were back together again after he spent time away training for his upcoming boxing match against Paul Bamba.

Molly-Mae, who announced she was pregnant with her first child last month, “drove up” to visit Tommy at his training camp.

The boxer has been spending time in his separate apartment in east London during training, while his influencer girlfriend has remained at their £3.5million new home in Cheshire.

On Wednesday, Molly-Mae revealed she’d headed to “visit her boy” for the day as she photographed them out for coffee.

Showing off her huge hot chocolate topped with whipped cream, Tommy could be seen sitting in the background in a tight white top.

“Drove up to visit my boy,” she captioned the stories post alongside a white heart. “Espresso for him and a hot choc for me.”

She went on to reveal Tommy’s huge new career announcement, as he heads to Dubai to fight with boxer Paul Bamba.

Sharing the post that revealed the planned fight to her Instagram fans, Molly-Mae gushed: “Let’s go! So proud.”

Posting the fight on his own Instagram grid, Tommy added: “TNT is back. This time, I’m fighting in Dubai as the co-main event to Floyd Mayweather. I can’t wait to be back where I belong.”