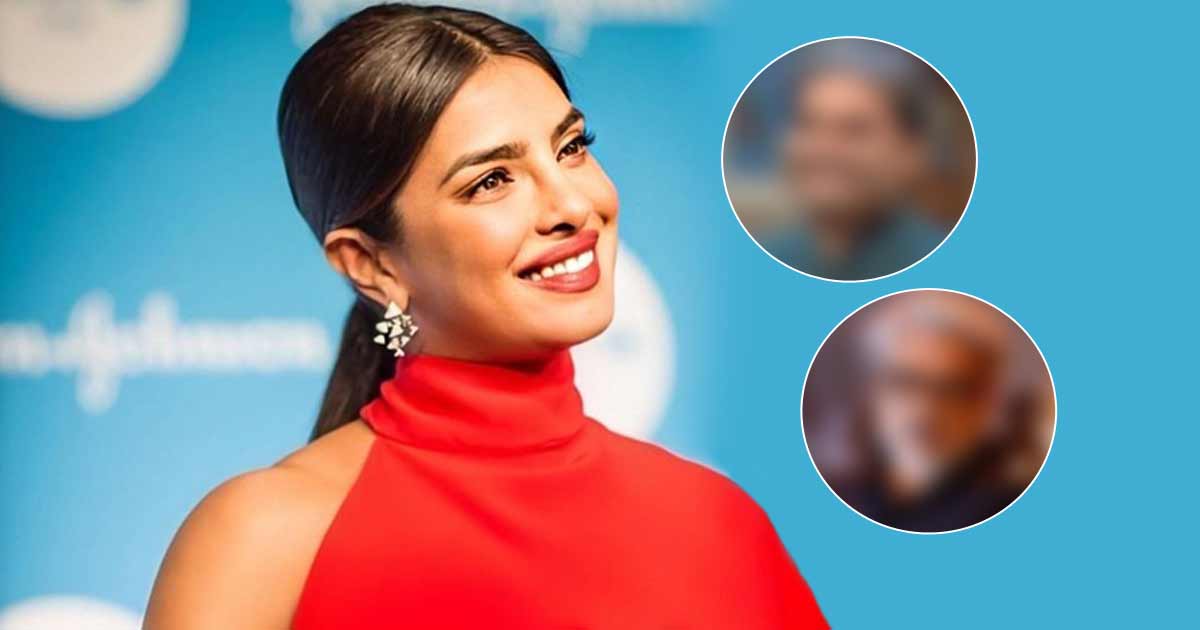 Priyanka Chopra Jonas needs no introduction. She is the global diva and the desi girl who has been winning our hearts with her outstanding acting skills, groovy dance moves, and glamorous looks. Apart from her professional endeavours, on her personal front, she tied the knot with the love of her life and Hollywood singer Nick Jonas, and now the lovely couple has become parents to a beautiful daughter named Malti.

Not only in India, but Priyanka has also worked her way in Hollywood and got featured in many movies and series. She was last seen in the film, The Matrix Resurrection, and Priyanka was shooting for Citadel.

Now, Priyanka Chopra Jonas has finally touched down in India after 3 long years. However, as per reports, she is here with business in mind. Reportedly, she has come here to launch her haircare brand Anomaly, but she is also here to discuss films with veteran directors, Vishal Bharadwaj and Sanjay Leela Bhansali with whom she has already worked earlier.

In an interview with Pinkvilla, a close source to Priyanka Chopra Jonas revealed, “Priyanka’s association with Vishal Bhardwaj and Sanjay Leela Bhansali goes back a long way, and they have been meaning to collaborate for another project for a long time now. The directors have also shared a few ideas and stories with Priyanka, and she will be meeting them during this trip to take the conversations forward. However, this isn’t a very long trip and her plan is to accommodate as much as she can during this visit.”

For the unversed, Priyanka had worked with Vishal Bharadwaj in 7 Khoon Maaf and Kaminey, while with Sanjay Leela Bhansali she worked in Bajirao Mastani and had a special appearance in Goliyon Ki Rasleela: Ramleela. On the work front, she is also in talks with Farhan Akhtar for the film Jee Le Zara with Katrina Kaif and Alia Bhatt, which is most likely to roll next year.

What do you think is the reason behind Priyanka Chopra’s India visit? Let us know!