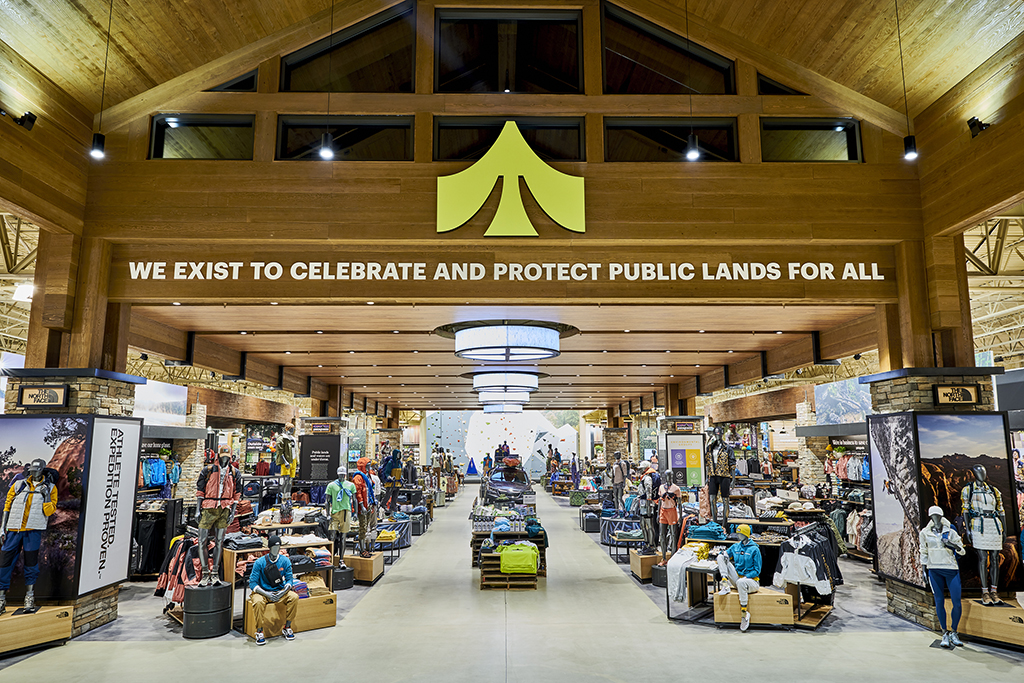 Public Lands will soon more than double its store fleet.

Throughout October and into November, the outdoor arm of Dick’s Sporting Goods will open four more locations. The next four Public Lands stores will debut in Massachusetts, New York, Georgia and Oregon.

The lone scheduled November store debut is in Medford, Ore. It is located at 293 Rossanley Drive and the grand opening will take place from Nov. 4-6.

Currently, Public Lands has three stores open. The outdoor retailer opened its first door, which is located in Cranberry Township, Pa., in September 2021. After that, Public Lands opened stores in Polaris, Ohio and and Charlottesville, Va.

Dick’s Sporting Goods revealed in November 2020 that it would venture into the outdoor world with its Public Lands banner. The store concept was created to appease all outdoor enthusiasts, with products for those interested in hiking, bicycling, climbing and more, as well as the latest in footwear and apparel for each activity. In December 2020, the company hired Todd Spaletto as president of Public Lands, an executive with 25 years of outdoor industry experience including stops at The North Face and Wolverine World Wide.