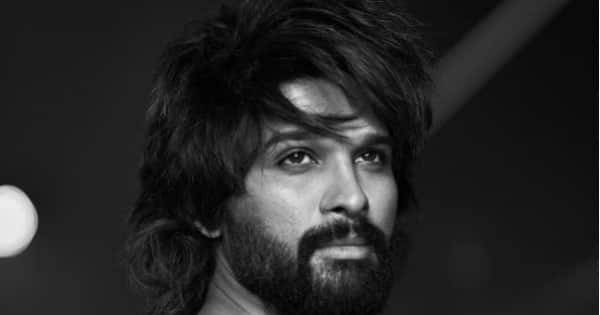 Allu Arjun was a big name in the Telugu film industry. The actor’s last year’s release Pushpa: The Rise – Part 1 made him a pan-India star. Now, everyone is eagerly waiting for Pushpa 2: The Rule, and it looks like after becoming a pan-India star, Allu Arjun is now eyeing becoming a global star. Reportedly, the actor has been offered a Hollywood film. Yes, you read it right! Our very own Pushpa might soon make his Hollywood debut. Also Read – Vijay Deverakonda in Liger, Yash in KGF 2, Allu Arjun in Pushpa – misogyny, r*pe jokes, damsels in distress; is this the Indian culture South films are promoting?

According to a report in Pinkvilla, Allu Arjun has been approached for a Hollywood movie by a big-shot filmmaker. Recently, when he visited New York, the actor also had a meeting for the superhero movie which has been offered to him. Also Read – Trending South News Today: Vijay Deverakonda’s Liger off to a flying start abroad, Nagarjuna impresses in The Ghost trailer and more

Well, if this report turns out to be true, it will be interesting to watch Allu Arjun in a Hollywood film. Recently, Tamil star Dhanush made his Hollywood debut with The Gray Man. Though Dhanush had a small role in the film, he impressed one and all with his performance in the movie. He will also be seen in the sequel to The Gray Man.

Meanwhile, a few weeks ago, there were also reports that Jr NTR will be making his Hollywood debut soon. However, there’s no official announcement about it. Well, surely now South Indian actors are grabbing the attention worldwide with their performances.

Talking about Pushpa 2, a few days ago, the movie was launched with a puja ceremony. There were reports that the film will start rolling this month. However, there’s no update about it.