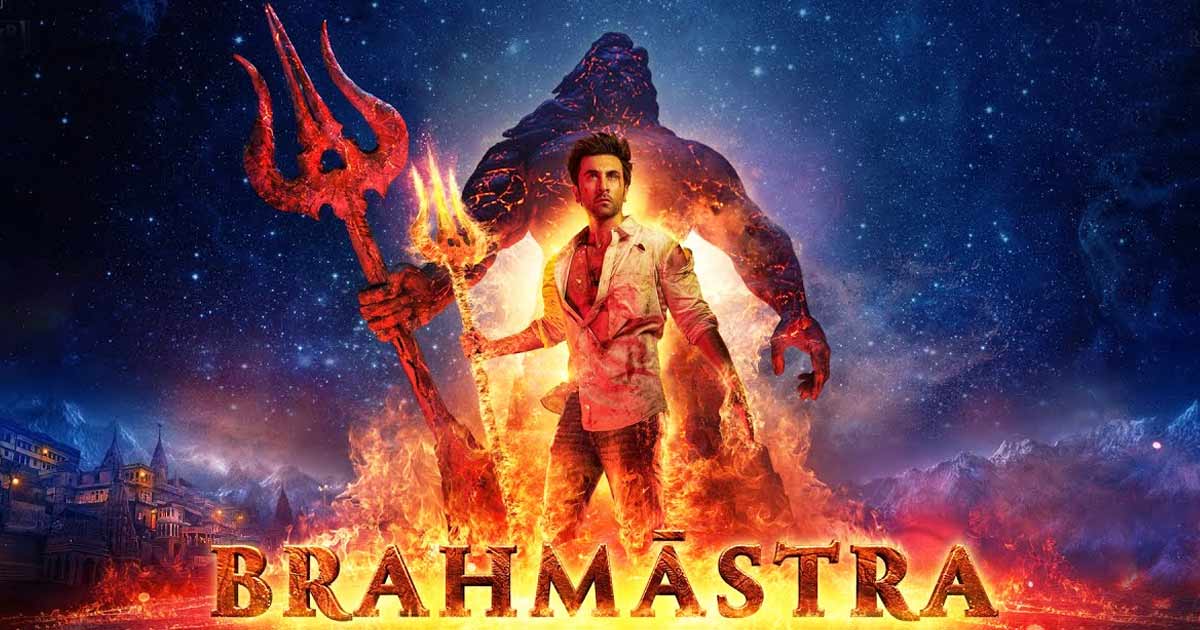 Ever since the film’s trailer was dropped on social media, it was mired in controversies for different reasons. It grabbed attention when the lead cast was stopped from entering the Mahakaleshwar temple in Ujjain.

As per the early trends flowing in, Brahmastra has slipped down on the 5th day. According to the latest media reports, Ranbir Kapoor and Alia Bhatt starrer has minted around 13-14 crore* on the fifth day of its release at the box office. The drop in its collection on its 5th day could have been more but it is not as it continues to be Gripping well at the box office.

With its latest numbers, the film’s total collection now stands at 151-151 crore*. The film created and broke many records when it opened to a thunderous response at the box office.

Apart from its collections, Brahmastra has been grabbing headlines for different reasons. Recently actress Kangana Ranaut took to social media to question the film’s numbers and claim that they are fake.

Coming back, with Brahmastra crossing 150 crore within just 5 days at the box office, we wonder how early will it touch the 200 crore club. What do you think?