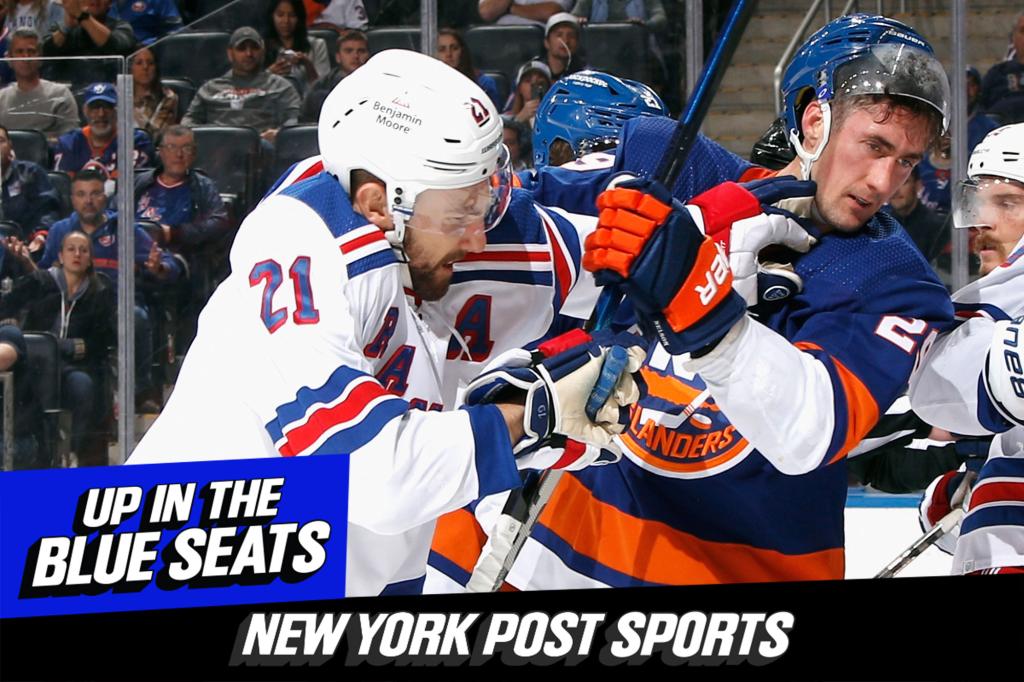 It’s a long season and most teams hit a rough patch at some point.

The Rangers are in the midst of one right now, losing their last four games, two of them coming in overtime and a shootout. They are dealing with some injuries and not enough puck luck. That should change soon enough, so they just have to to roll with the punches.

To discuss the losing streak and the adversity the Rangers are facing, we bring you a new episode of the “Up In The Blue Seats” podcast with Mollie Walker and me, including our weekly chat with The Post’s Larry Brooks.

Up In The Blue Seats Podcast with Jake Brown, Mollie Walker & Larry Brooks: