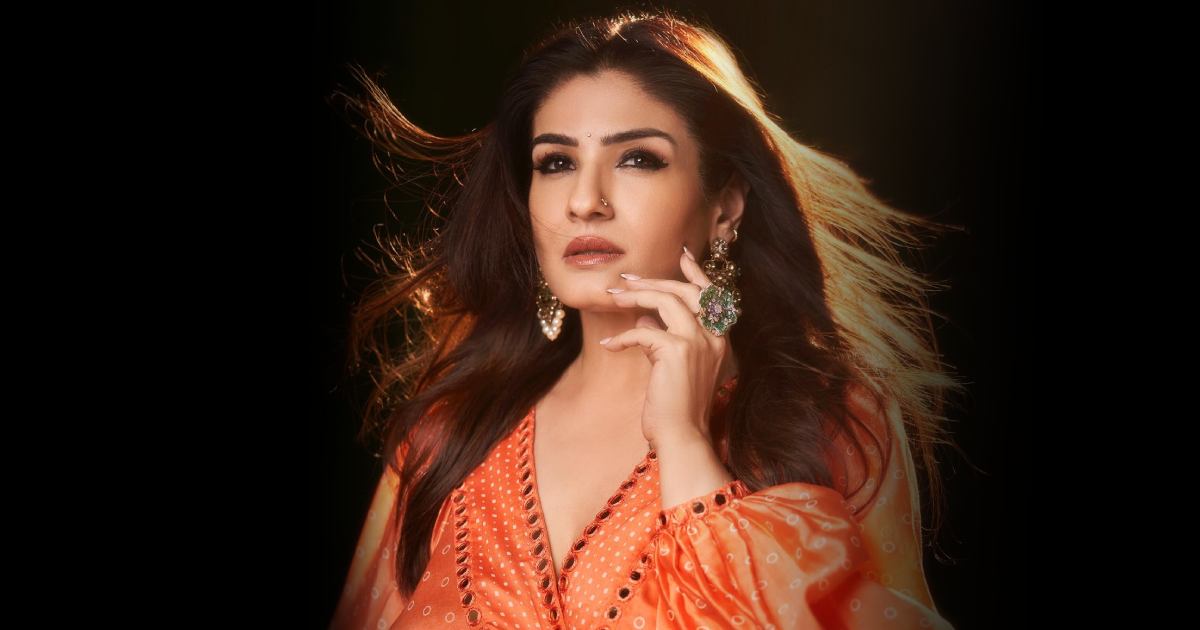 If there are two activities that can easily be assumed as the ‘universal hobbies’, they’re driving fancy vehicles and eating delicious food. And our beloved Bollywood celebs too are not exempted from the list of food & drive lovers. Here is how we know why?

car&bike recently launched their new series on YouTube named CarKhana featuring Rannvijay Singha as the host, which showcases our beloved celebrities enjoying long drives and lip-smacking food while sharing a glimpse of their life stories with us.

The first episode of CarKhana featured Bollywood’s evergreen diva Raveena Tandon who recently made a solid comeback through the OTT world, and has taken up a never-seen-before avatar these days.

The episode was full of unknown anecdotes about Raveena Tandon’s life. For instance, did you know that the sports car Raveena used to drive was a used sports car? Yes, That’s true. While talking, Raveena shared that she bought her first car when she was only 18 years old and it was a used sports car, and we are just awestruck with such information. Buying her own car at the age of 18 with her own money really shows us how much Raveena is in love with driving cars. While sharing about her interest in automobiles, she also added that she loves driving and if not an actor, she would have been a pilot.

Raveena likes her cars to be tough and big. She really likes to drive SUVs and would prefer them any day over any other type of car. Believe it or not, Raveena knows what she is saying when it comes to cars and food. You guessed it right, Raveena is a pure Punjabi kudi by heart when it comes to food. She loves to eat Dhaba-style authentic Punjabi food and she loves to eat chole-bhatoore. She even said that “Urban Tadka” is her preferably favorite restaurant in Mumbai.

Raveena Tandon even shared that her family regularly has their dinner together. Even her children love to eat homemade food and their fast-food feast is mostly scheduled on the weekends. While sharing more about her children Raveena shared a very interesting fact that each of her car’s numbers is equal to her daughter’s birth date when calculated in one way or another. Isn’t that just mindblowing!?

As the episode went by on the lively streets of Pune, it was visible how much Raveena loves to drive and eat. Raveena loves vegetarian food and enjoys the flavorful Sindhi delicacy almost every Sunday as her husband belongs to a Sindhi family. She adores both Sindhi and Punjabi food cultures and enjoys them to the fullest.

Raveena Tandon’s true love for food was visible on the show when the delicious authentic Punjabi food was served at her table in Pune’s Mini-Punjabi Dhaba-style restaurant named Karol Baug. She couldn’t control herself and enjoyed her food without any restrictions and it was truly a wholesome experience.

It is just lovely knowing so much about an actress whom you have followed since the start of her career. If you want to know more about Raveena’s automobile and food interests then do watch the whole episode on the car&bike channel on YouTube. The actress also said that we will be seeing her in some upcoming OTT shows when asked about her upcoming appearance in Bollywood.

The episode is a part of a series named CarKhana brought to you by a YouTube channel called car&bike.

Must Read: Ram Setu: Akshay Kumar Joins Hands With Stunt Team To Design Some Action Sequences, “He Would Be On The Set & Improvise The Stunts For A Better Impact”