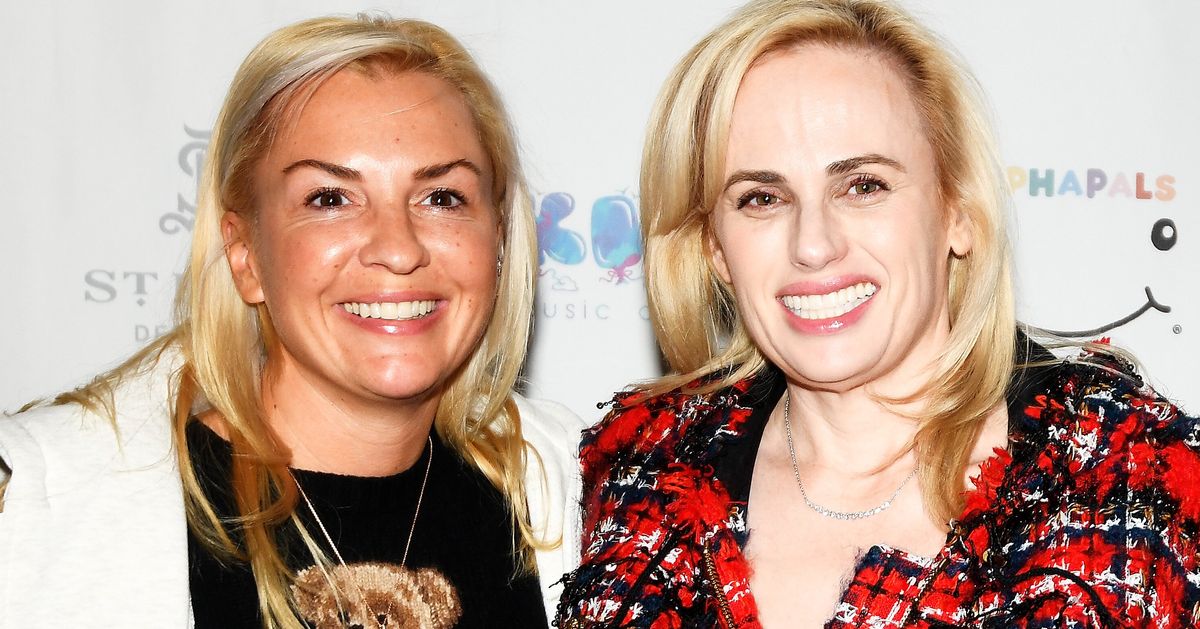 Rebel Wilson says she experienced “a lot of distress” after an Australian publication attempted to expose her same-sex relationship to the world without her consent.

On Saturday, the “Pitch Perfect” and “Jojo Rabbit” actor responded after the Australian Press Council formally condemned The Sydney Morning Herald for having intruded on her “reasonable expectations of privacy” with its actions earlier this year.

“Just seeing the news that the Australian Press Council has condemned the Sydney Morning Herald and their journalists for their recent grubby behavior in trying to out my same-sex relationship,” she wrote on Instagram. “And while I didn’t personally ask for any action to be taken I am glad that this has been officially recorded and recognized.”

After Wilson said that she and girlfriend Ramona Agruma are still experiencing “pains from having to rush this news publicly,” she added, “We move on, focusing on all the absolutely amazing new things in our life though! Sending love to everyone.”

In June, Wilson confirmed that she and Agruma, a fashion designer, were in a relationship.

“I thought I was searching for a Disney Prince,” she wrote on Instagram at the time. “But maybe what I really needed all this time was a Disney Princess.”

Just days after that announcement, journalist Andrew Hornery published a since-deleted opinion piece in The Sydney Morning Herald in which he explained he’d given Wilson a two-day deadline to address her relationship publicly before his publication would report on it.

On Saturday, the Australian Press Council issued an adjudication reprimanding The Sydney Morning Herald for having “intruded on [Wilson’s] reasonable expectations of privacy” with its actions.

“The Council does not consider there was sufficient public interest to justify such an intrusion,” they wrote, adding that Hornery’s inquiry was “likely to cause substantial offence and distress.”

Shortly after Hornery deleted his original opinion piece, he replaced it with a new one in which he acknowledged he’d “made mistakes” in his handling of the story and pledged to “learn from them.”

“It is not the Herald’s business to ‘out’ people and that is not what we set out to do,” wrote Hornery, who is gay. “But I understand why my email has been seen as a threat. The framing of it was a mistake.”

After praising Wilson’s “extraordinary grace” amid the controversy, the journalist vowed that he and his publication would “approach things differently from now on to make sure we always take into consideration the extra layer of complexities people face when it comes to their sexuality.”