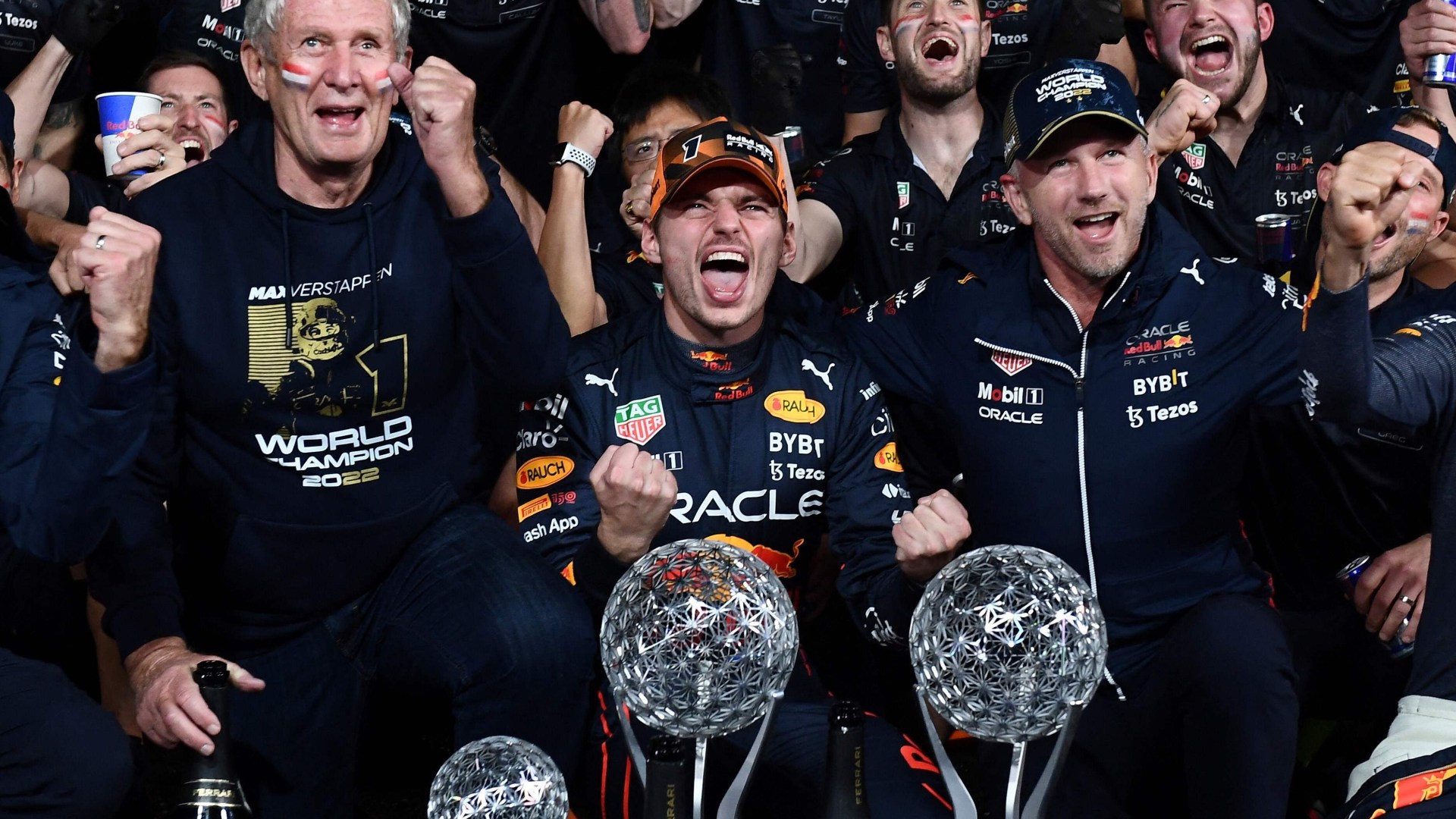 Red Bull’s breach of the Formula 1 cost cap has been found to be £1million over budget, well short of any serious penalty.

The likely result of the overspend will be a financial or minor sporting penalty with the FIA currently ‘determining’ the scope of punishment.

The ruling means Max Verstappen’s second title win at the Japanese Grand Prix is almost certainly not under threat, and, while possible still, it is unlikely his 2021 win over Lewis Hamilton will be too.

The backstory over spending has dominated the paddock with an announcement planned for October 5, it has now arrived today, finding Red Bull guilty of overspending.

Aston Martin have also been found to have made a ‘procedural breach’ but ended up under the cap.

The team, home of back-to-back drivers’ champion Verstappen, were surrounded by whispers of a major breach, with spending more than five per cent over the £114million cap resulting in potential ‘expulsion from the championship’.

However, the FIA have now confirmed Christian Horner’s squad went just £1m over, the equivalent of 0.8 per cent.

F1 had been overshadowed by rumours of a potential breach in the lead up to the final announcement, with long time rivals Horner and Mercedes’ Toto Wolff at war through the media.

During Friday practice for the Singapore Grand Prix on September 30, Wolff told Sky Sports it was a ‘heavyweight issue’, alleging: ‘It’s been weeks and months they’re being investigated’.

The Austrian also said the team to have committed the offence had gone ‘massively over’ the cap, adding it’s ‘an open secret’.

That indicated that Verstappen’s titles could be at threat after beating Lewis Hamilton to the 2021 crown in controversial fashion last season.

However a minor breach has now come to fruition, after Horner took huge umbrage to Wolff’s ‘defamatory’ claims.

“We were a little bit taken aback by comments that were coming from two of our rival teams yesterday,” he said in Singapore.

“The submission between the team and the FIA is one that’s confidential.

“One can only assume it’s not coincidental this is at a point where Max has his first strike at a World Championship.

“So unless there is a clear withdrawal of those statements, we will be taking it incredibly seriously and looking at what the options available to us are.

“I would be intrigued to know where their source of information has come from.

“So unless there is a clear withdrawal of those statements, we will be taking it incredibly seriously and looking at what the options available to us are.”

He continued: “It’s absolutely unacceptable to be making comments of the type that were made yesterday that are totally defamatory to the team, to the brands and even to Formula 1.”