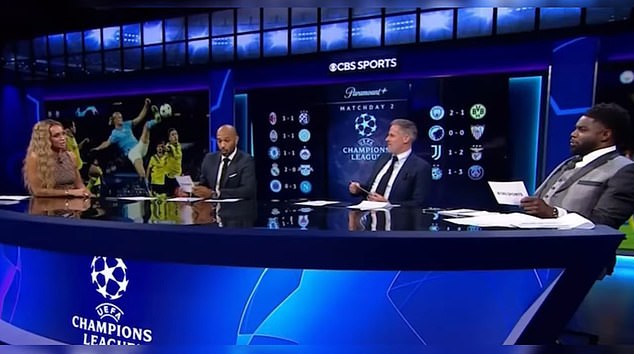 ‘This is banter… what YOU said was sexist’: Fans turn on disgraced Richard Keys after he bizarrely shares a month-old clip of Jamie Carragher and Micah Richards joking with presenter Kate Abdo over her friendship with Thierry Henry

By Oliver Salt For Mailonline

Richard Keys has been criticised by fans on social media for appearing to accuse Jamie Carragher and Micah Richards of the same sexist behaviour which saw him sacked by Sky.

Keys and long-time television partner Andy Gray were dismissed from their broadcasting roles on Sky Sports in 2011 after the pair were heard making a series of sexist comments off-air in tapes leaked to the public.

Sky took the decision to part company with Keys and Gray in January 2011, but the now-beIN SPORTS duo remain adamant that they were the victims of a ‘set-up’.

Now Keys has sparked controversy once more by comparing his and Gray’s scandal to comments made by Carragher and Richards on air for American TV network CBS Sports last month.

The former Premier League stars can be seen joking with presenter Kate Abdo in one particular clip posted online, where they poke fun at their colleague over her friendship with pundit Thierry Henry. 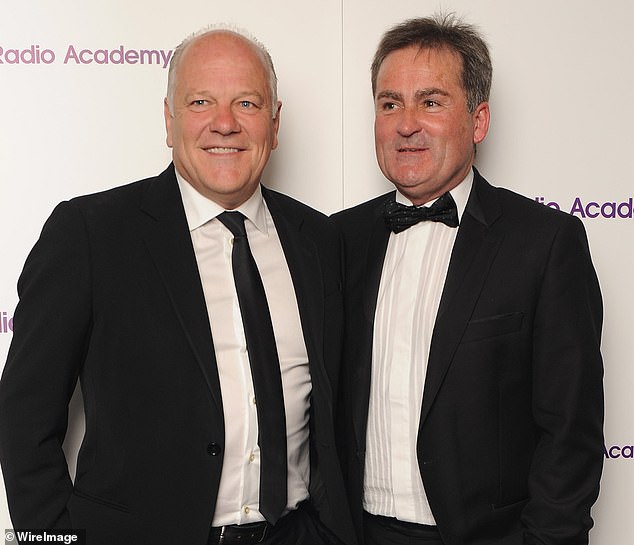 After being asked how Thierry compares to other star names she has interviewed, Abdo described the Arsenal legend as ‘just a friend’, sparking a humoured reaction from Carragher and Richards.

The latter can be heard saying: ‘What sort of friend?’

But Keys clearly did not find the exchange amusing, taking to Twitter to compare it to his scandal and seemingly accuse Carragher and Richards of sexism.

The 65-year-old tweeted the month-old clip and wrote: ‘Having found myself in a lot of bother – largely of my own making – I was really surprised to find that this sort of behaviour is apparently ok in a TV studio these days.’

However, fans quickly turned on Keys for trying to stitch up the popular pundits, telling the disgraced presenter it is in no way similar to the several incidents which cost him his job at Sky.

One wrote: ‘Not remotely similar. Sorry.’ 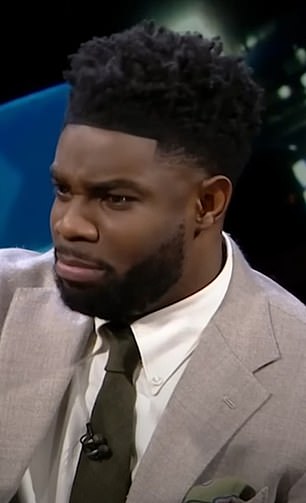 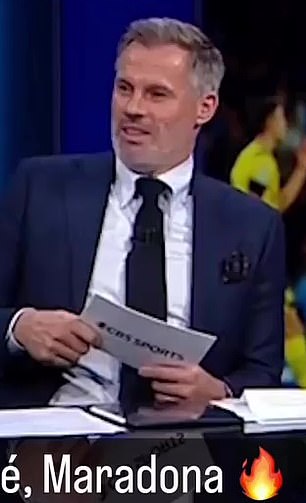 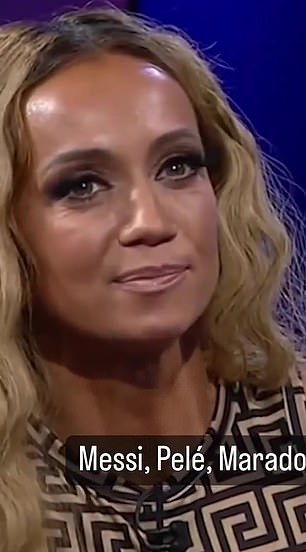 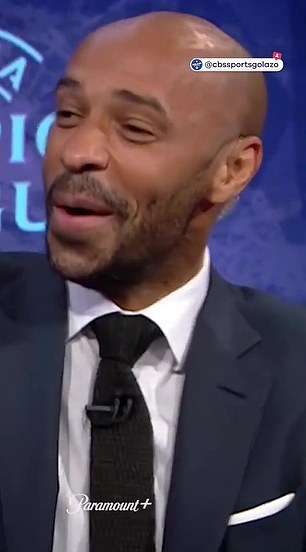 Another posted: ‘Richard, they’re mates. What you’re witnessing here could actually be described as “banter” whereas what you said could be described as sexist, hope that helps clear it up.’

A third commented: ‘The fact you think this is the same is the really worrying part.’

A fourth pointed out: ‘Context is everything. Thierry is friends with her’.

While one simply concluded: ‘You truly haven’t learned from your mistakes’.

Keys and Gray were forced to defend themselves earlier this month after being hit with fresh allegations of sexism by presenter Gabby Logan.

In her memoirs, which were serialised by the Mail on Sunday, Logan accused the pair of joking about refusing to have sex with pregnant women in front of her as she was expecting twins in 2005. 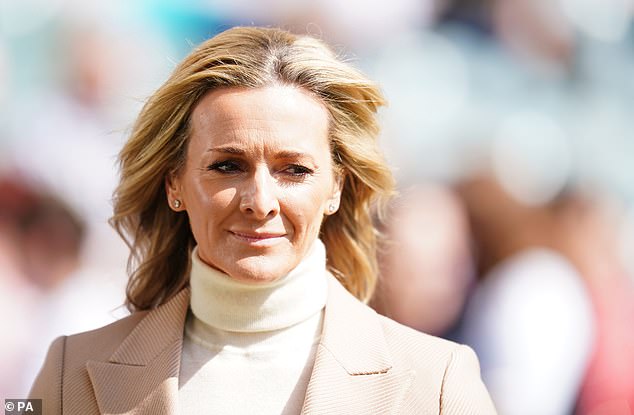 Both men strongly deny the claims, nevertheless, with Keys taking a huge swipe at their former colleague while branding her allegations ‘nonsense’.

He wrote in his lengthy blog post: ‘How sad that somebody I haven’t seen for 30 years – and for whom I went out of my way to help start their career – feels the need to take the cheap and inaccurate option by smearing me – together with virtually everyone in the industry (including, it seems, the entire Sky business) – in her upcoming autobiography.

‘Producers, directors, cameramen, sound technicians, statisticians – everyone it seems – has either belittled her or tried to block Gabby Logan’s career. Except they didn’t. In fact, I can’t think of anyone who’s had more of a leg up.

‘Let me say this. I’ve dealt before with the incidents surrounding my resignation from Sky. I repeat – resignation. I was not dismissed. I’ve taken responsibility for my part in what happened. It’s more than time to move on.

‘They gave [Logan] the nickname ‘Gabbler’. She always had an awful lot to say – not a lot of it very complimentary. If you don’t mind, I find reading Logan’s serialisation of smears very sad.’ 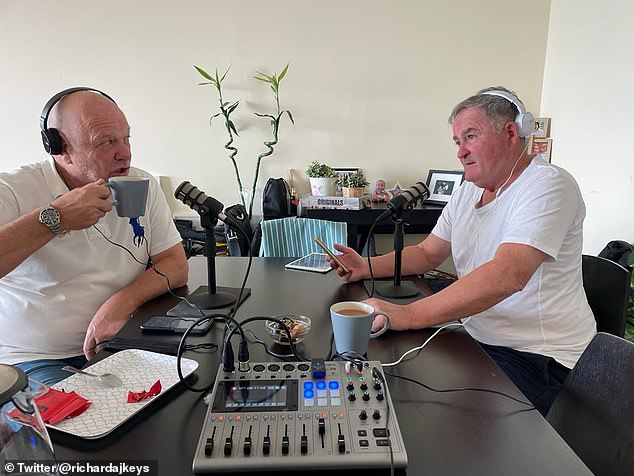