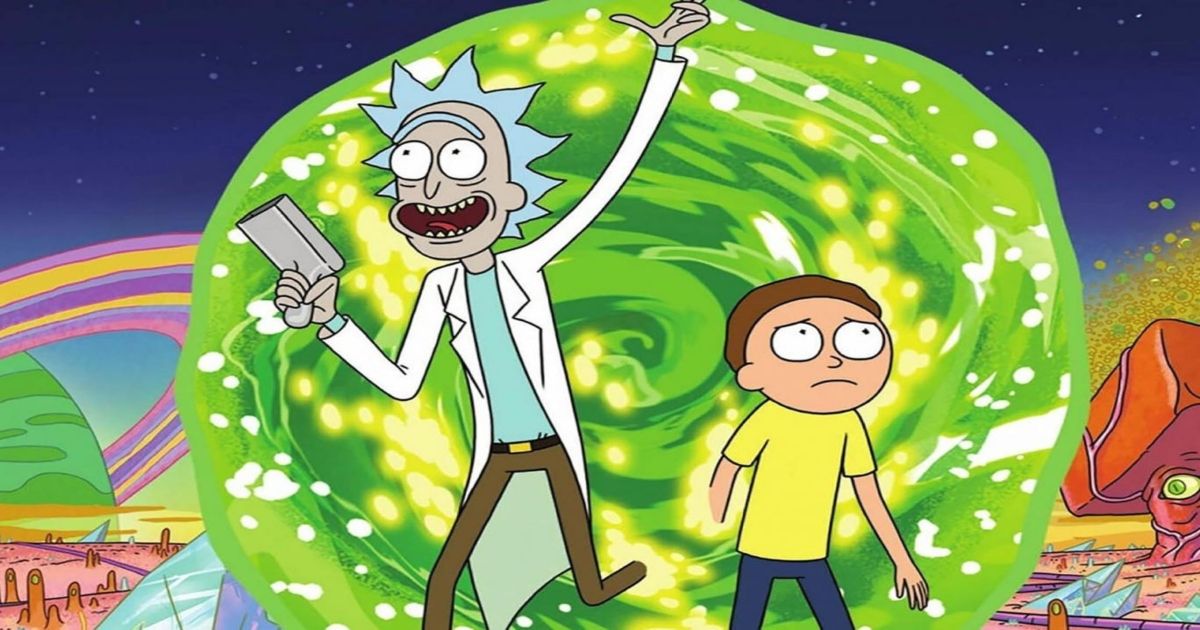 The end of Rick and Morty season five left fans with many questions. Of course, that was to be expected, as the series has never been particularly focused on tying up every loose end that plagues the minds of its fans. In fact, the show’s creators seem to relish the frustration and confusion of those who watch it. Evil Morty, an eye-patch-clad version of the young man with mysterious motives who has made appearances in the series from as far back as season one, was a big part of the finale, and audiences finally got a better understanding of his wicked intentions. He left in his wake destruction and death on a scale so massive that even the often coy showrunners had to address its aftermath.

It appears the Rick and Morty season six will have a somewhat more canonical storyline than the installments that preceded it. It’s unlikely that the series will abandon its comedic format, which relies heavily on parodies and homages, in favor of a straightforward plot. However, given the fact that there are quite a few more seasons of the show already promised to fans, it could be beneficial to expand upon the characters and plot lines through the utilization of a more episodic format, as long as the humor isn’t sacrificed in the process.

Here’s what we learned from the Rick and Morty season six premiere.

What Has Become of The Citadel of Ricks 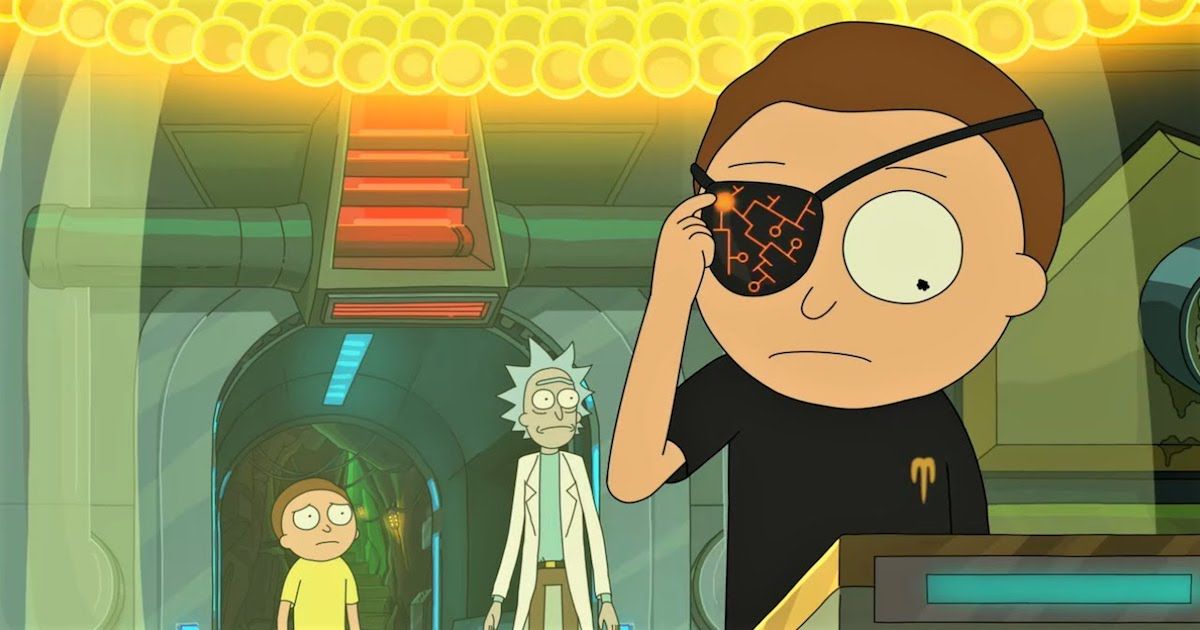 At the end of the Rick and Morty season five finale, “Rickmurai Jack,” The Citadel of Ricks is destroyed by Evil Morty. Countless versions of the grandson/grandfather duo from around the multiverse are sacrificed to power Evil Morty’s vessel. This propels the antagonist beyond the Central Finite Curve, or the section of the multiverse wherein Rick represents the most intelligent individual in any given reality.

RELATED: Rick and Morty Will ‘Have a Season of the Show Every Year’ Showrunner Says

Evil Morty’s plan also drained every Rick’s portal gun of its fluid, leaving Rick and Morty stranded amidst the ruins of the Citadel. The episode opens with Rick delivering a tongue-in-cheek monologue as he slowly dies. However, a knock from the outside of the glass dome that was to represent Rick and Morty’s grave changes everything. Space Beth, a clone of Rick’s daughter who has taken up a life as a galactic warrior, has come to rescue them.

Though countless versions of him were killed at the Citadel, Rick C-137 still managed to survive, but his near-death experience barely affected his cynicism.

It Can Be Hard to Return to Your Original Universe

When Rick attempts to repair his portal gun, he accidentally sends several members of his family back to their original universes. For Jerry, the change is nominal. The reality he is sent to is nearly identical to his current one. Jerry only wound up in the wrong reality after being mixed up with another version of himself at Jerryboree, a sort of daycare for versions of the character, which was originally featured in “Mortynight Run.”

However, Morty finds himself again forced to contend with his Cronenberg-ed original reality, which is rife with deformed mutants. He meets up with a version of his father, Jerry, who has become a savage warrior due to his time spent in the mutant wasteland.

No character has a more difficult time in their original universe than Rick. He left this reality after his family was killed. Before he went to hunt down his family’s murderer, he installed a device that would mimic his late wife’s voice when he returned to his old home, effectively haunting himself.

Mr. Frundles is a Force to Be Reckoned With 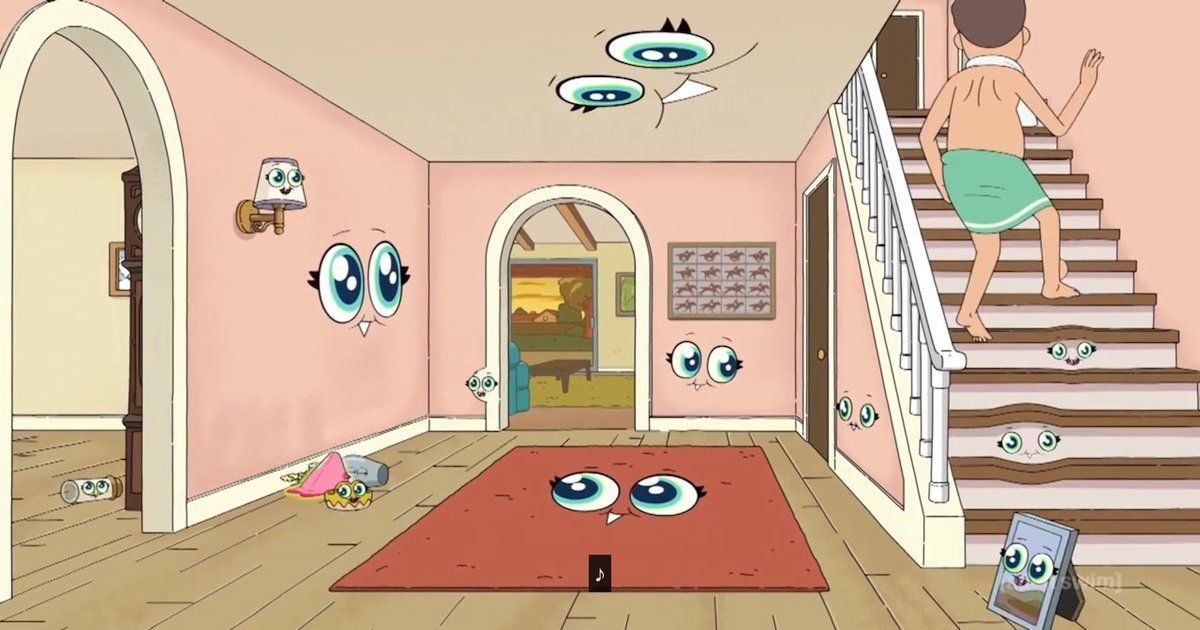 Near the end of the episode, Jerry accidentally activates the world-consuming abilities of Mr. Frundles. The little monster is adorable, but as it turns out, Rick was foolish to bring him back to Earth.

After Rick has rounded up his entire family, bringing everyone back to the universe they had currently been living in, Jerry touches the innocent-looking Mr. Frundles. Subsequently, everything he and the alien touch gains a massive pair of adorable eyes. Terrified, Rick flees the planet, and the Earth quickly transforms into a giant Mr. Frundles. Rick and his family are forced to relocate to yet another reality, furthering one of the show’s most important themes; in an infinite universe, life is inherently meaningless.

The family settles in a nearly identical universe to the one they left, with the notable exception that people in the new reality pronounce Parmesan “Par-mees-ean.”

Promotional materials for season six have revealed that the show will still focus on making hilarious homages to other pieces of entertainment. However, the premiere was more generous with answering the audience’s pressing questions than almost any other Rick and Morty episode so far. Ideally, there will be more backstories explored in upcoming episodes.