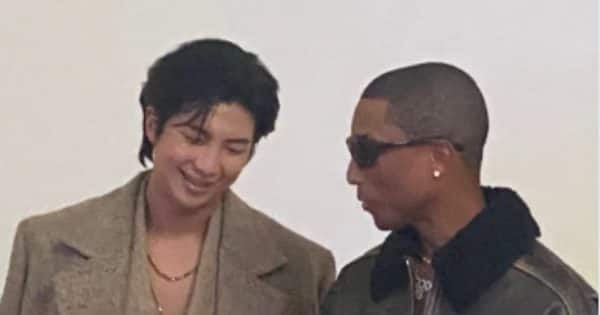 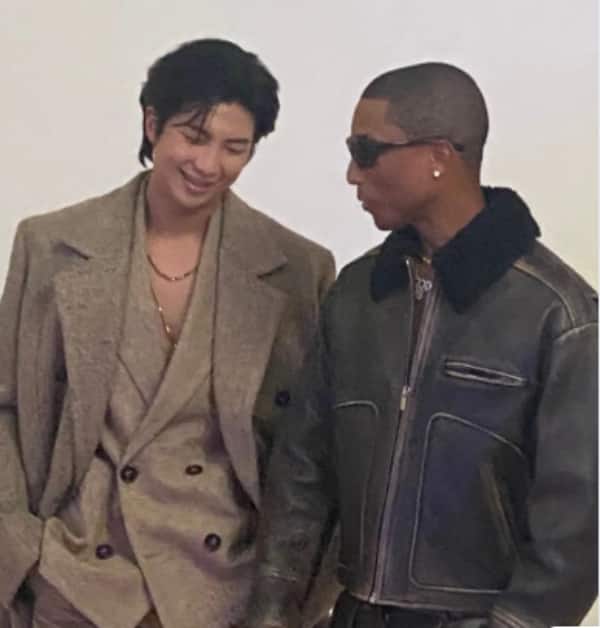 Today morning, BTS ARMY and music fans got the news that RM3 is coming soon. Kim Namjoon aka RM had said that he has been working on an album and it should be out soon. But no one expected that it would come out so fast. The album is slated to come out on November 25, 2022. The biggest news is that it has a collaboration song between Pharrell Williams and Kim Namjoon aka RM. The two made this announcement as the new edition of Rolling Stone dropped. The two are seen posing on the cover. They have also done a video where they asked each other questions. Kim Namjoon has proved that he can be a good journalist too.

He is seen telling Pharrell Williams about how he idolized him for the past 15 years of his life. Kim Namjoon aka RM said that what he liked about rap was the fact that it could incorporate poetry. He says he started off as a song-writer. In the interview, Kim Namjoon says his first performance was before a group of ten and it failed miserably. He said he had made peace as a teen that he could never be someone like a Kurt Cobain or Mick Jagger.

Namjoon also said that he is very nervous before a concert. He said he is aware that thousands fly down from various parts of the world for a BTS concert. He says he wants to ensure they have the best night of their lives for the price of the ticket. BTS RM aka Kim Namjoon said that he wants to give back the love.

Pharrell Williams told him that to have a long career in music, he needs to stay curious and just enjoy the ride. He said that a break is good at times. He also said that juggling diverse roles also keeps the mind fresh.