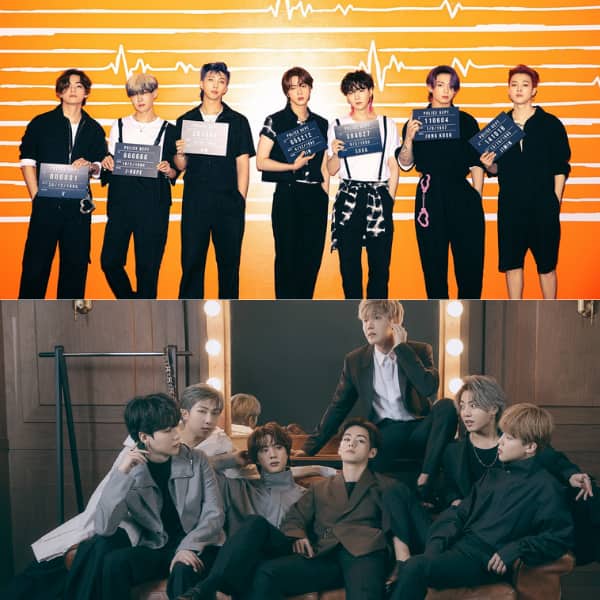 BTS aka Bangtan Sonyeodan is a global pop icon and the most loved boy band in the world right now. The boys recently dropped their Butterful Getaway video and it’s been going places for various reasons. And one of the reasons is when RM aka Kim Namjoon and Jimin aka Park Jimin revealed who from the BTS they want to switch their bodies with. In the Butterful getaway, the boys were asked multiple questions. One such being, “If it was possible to switch bodies with a member, which member and what ability do you want?” Also Read – BTS: Did you know Priyanka Chopra and Nick Jonas’ PDA had left Jimin embarrassed? Read deets

Jimin was the first to answer. He said that he wants to be RM as he wants to do 24 pull-ups. J-Hope was shocked that RM does 24 pull-ups and Suga aka Min Yoongi termed him as Captain Korea. RM went next and said that he wants to be J-Hope as he wants to do a body wave. It sure cracked up J-Hope who is one phenomenal dancer. The boys later spoke about how they have grown to enjoy sitting together and getting to know each other better. Jin said that he loves how they have just got to know each other better in the past 10 years. Also Read – BTS: RM trolls Suga’s pre-debut hairdo as a ‘chicken post’, and the latter’s woes are relatable AF

Jimin added that it’s nice gathering up at one place and catching up and reminiscing over the years. He also revealed that it was a while that he had sat down like that and had a hearty chat together. Taehyung added it is a good opportunity for him as he gets to know everyone more every time. Watch the video below: Also Read – BTS: Bowled over by Jimin’s hot look in a vest? The singer reveals how the septet braved chilly winds and freezing water to shoot for the super sexy pics

Meanwhile, the boys recently grabbed attention for topping the Billboard Hot 100 chart for the seventh time this week with BUTTER. They also dropped their third all-English single and second collaboration with Ed Sheeran, Permission To Dance.

Claimants are being ‘exploited’ by unpaid work trials…