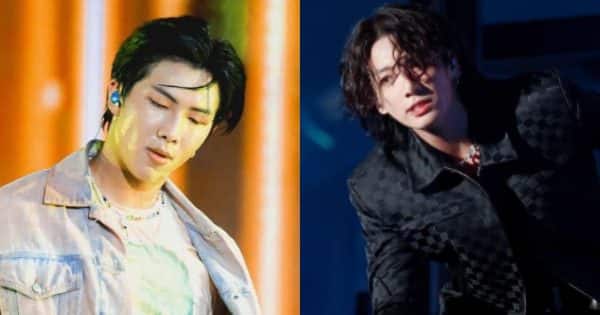 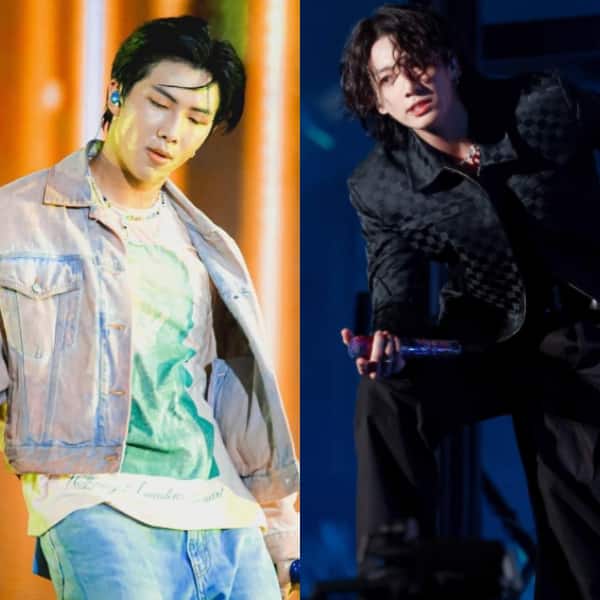 BTS members are global sensations. The BTS ARMY has been lavishing extra love on the Bangtan Boys after the news of the military enlistment has come out. As we know, Jin is going to perform in Argentina with Coldplay, his new solo The Astronaut. After that, he will prepare for his enlistment into the mandatory military training. BTS fans are known to be trendsetters on Twitter, and today is no different. The members are dominating the random Daddy Revealed trend that is happening right now. Fans are sharing the hottest pics of the Bangtan Boys they have in their collection.

Needless to say, the leader of BTS RM aka Kim Namjoon is dominating here. The trend is full of his hot pics. We know that Jungkook and he are the gym freaks of BTS. Kim Namjoon had beefed up a lot in 2021 but now he has lost bit of that muscle. However, he again built his body for the Busan Yet To Come Concert. After RM and Jungkook, it is Taehyung and Jimin who are all over the trend’s timeline. Take a look at some of the pics that will fire your imagination albeit in a wild manner…

?my hunch was right. When i saw ‘daddy revealed’ trending the 1st thought came in my mind was this must be related to bts 2nd thought it’s definitely Namjoon

Clicked on “Daddy Revealed” because curiosity got the best of me & it was literally ALL filled with images of Kim Namjoon. Here, I’m adding this as my contribution to the discourse of Namjooning.? pic.twitter.com/A65pQLZ44o

We have seen J-Hope releasing his first solo album Jack In The Box and Rush Hour, a collab song with Crush. It seems Kim Namjoon’s RM3 will also come in a few months. Jungkook, Jimin and Taehyung are also working on solo albums. In fact, Jimin has been seen with a number of producers.