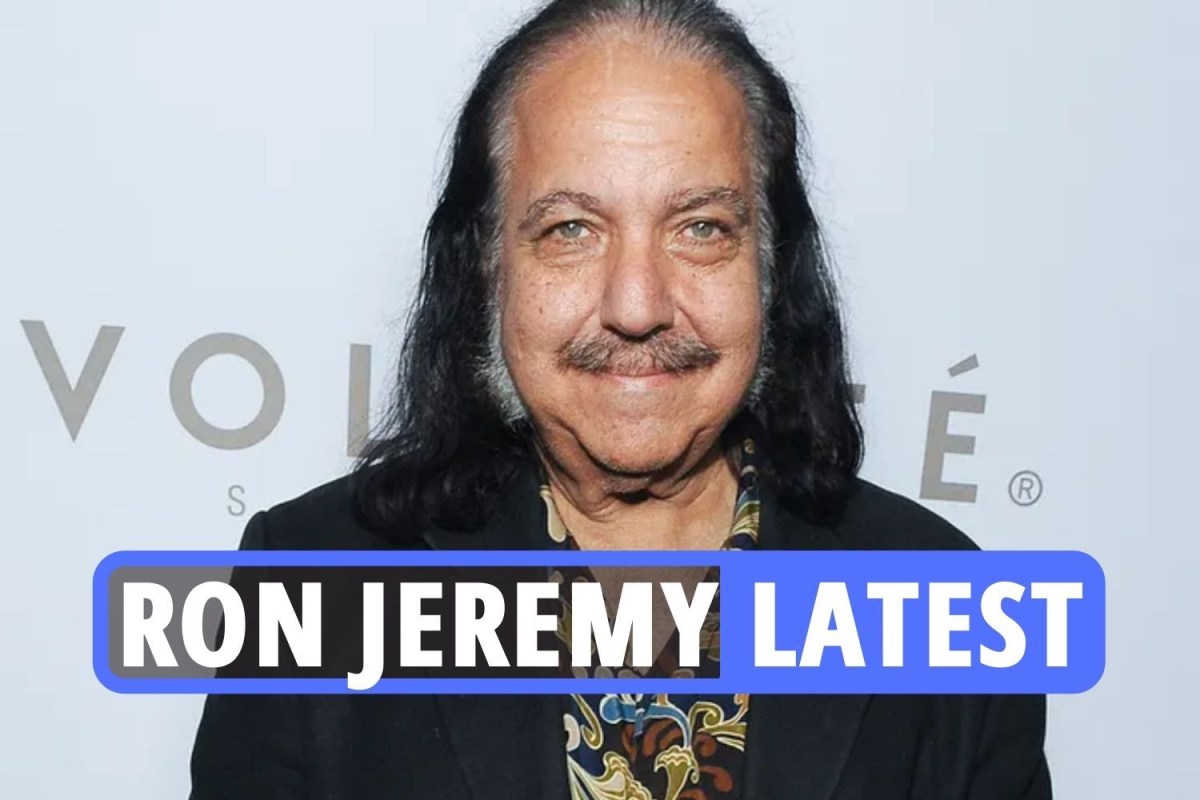 Rumors of Jeremy’s misconduct have made their way around the industry for years.

In 2017, adult entertainer Ginger Banks created a YouTube video where she compiled allegations against him.

When Rolling Stone published an article months later detailing the accounts of a dozen women who said Jeremy either groped them or raped them, he responded to those allegations at the time, saying, “I have never and would never rape anyone.”

“All serious allegations have been investigated by the police and dismissed by judges.”

In June 2020, he tweeted, “I am innocent of all charges. I can’t wait to prove my innocence in court! Thank you to everyone for all the support.”