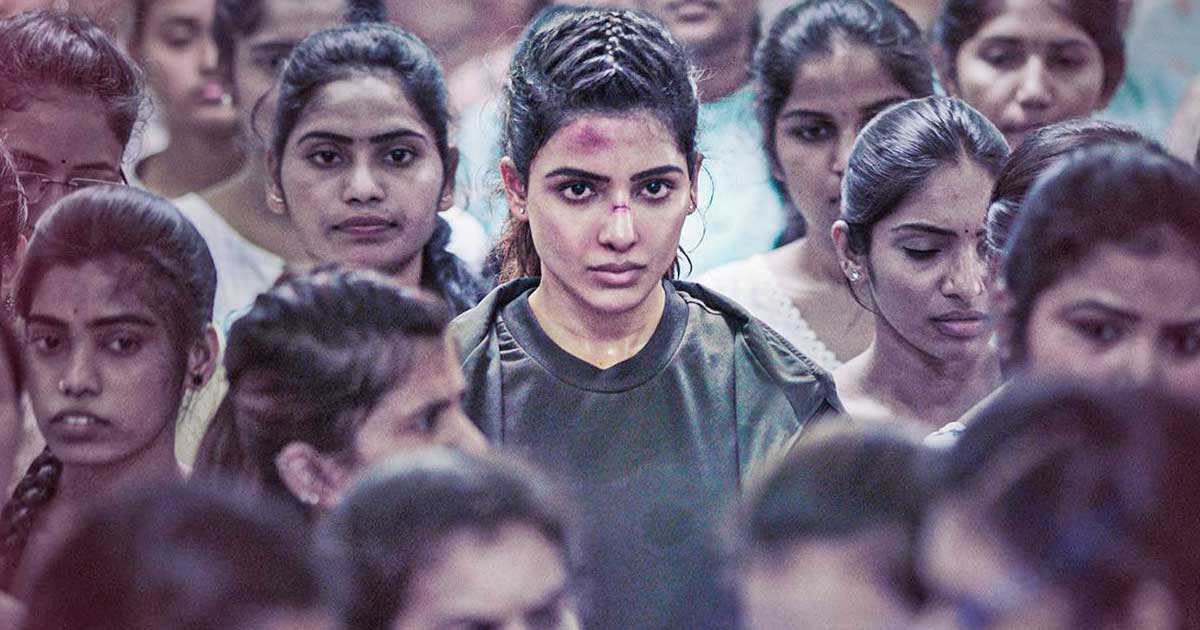 Samantha Ruth Prabhu is all set to be seen in her solo-led film, ‘Yashoda’. Ever since the trailer of the film dropped, fans have been excited to see the actress in an out-and-out action-thriller role.

A source close to the actress said: “Samantha trained with Yannick Ben for the action in ‘Yashoda’. He is the same international stunt director she trained with for ‘The Family Man 2’ as well.”

Samantha, who continues to reign the research report on the most popular female star of India has been busy with her preps for ‘Citadel’ recently.

The source adds, “Though originally a Telugu film, the producers have also decided to release the film in Hindi, Tamil and Kannada along with Telugu, seeing Samantha’s mega popularity across the country.”

The makers announced that the ‘Yashoda’ release date is November 11 and Samantha’s fans are super excited.

Samantha is all set to be seen in the Hollywood project called ‘Arrangements of Love’. She will also be seen in the Russo Brothers’, ‘Citadel’ alongside Varun Dhawan and also has Khushi and Shaakuntalam lined up for release.

Yannick Ben, a Hollywood stunt performer, has been behind the action in films such as ‘Transporter 3’, ‘Dunkirk‘, ‘Inception’ and ‘City Hunter’.

Must Read: Varun Dhawan Recalls Being In Films With Poor Effects Amid Adipurush Controversy: “There Have Been Cringe-Worthy Moments In The VFX”