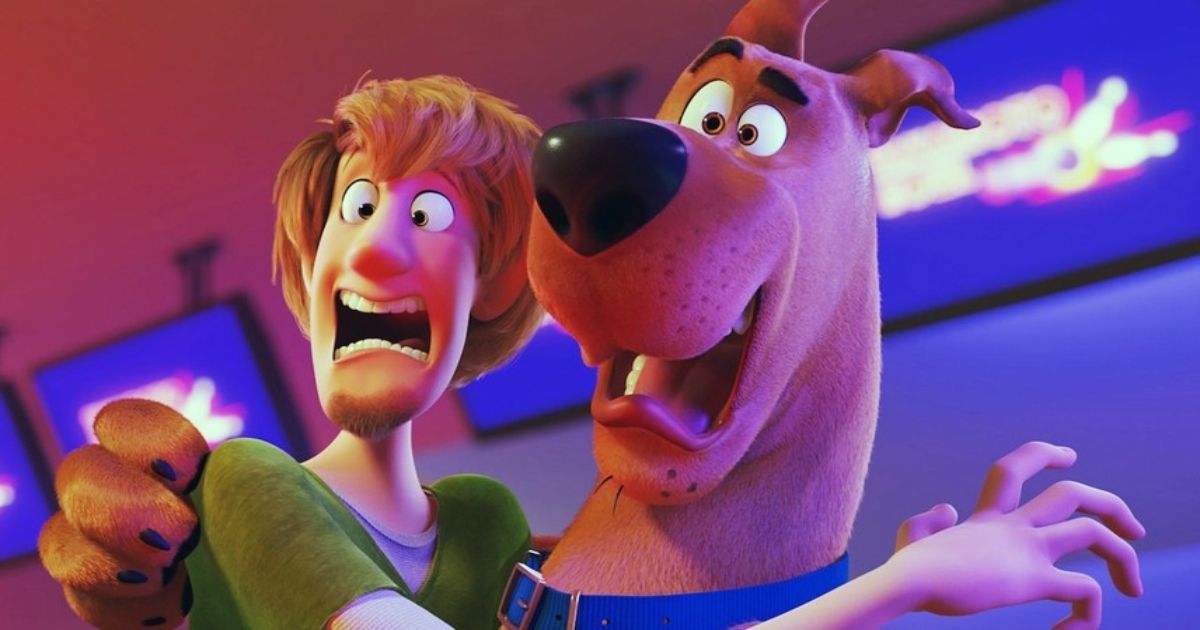 The Warner Bros. Discovery merger brought about bad news for many projects that were in the works. Given its high budget along with the fact that it had already finished filming, Batgirl getting pulled from release came as a particularly big shock. The animated prequel Scoob! Holiday Haunt was in a similar situation, as the filmmakers were deep into post-production when they got the news that the movie would be shelved. Because Batgirl and Scoob! Holiday Haunt are being written off for tax purposes by the company, they cannot legally be released unless Warner Bros. Discovery pays that money back to the government.

With all of that said, producer and co-writer Tony Cervone, who helmed the original Scoob!, felt it important to finish the film regardless. Earlier this month, Cervone revealed that post-production has since been wrapped, as the filmmakers continued to work on Scoob! Holiday Haunt whether or not it would be released. Now, director Michael Kurinsky, who was to make his directorial debut with the film, has offered some further clarification on why the movie was completed even with such low hope of having fans ever see it.

First, here’s what Kurnisky said about just how close the film already was to wrapping, per Variety.

“I’ve been working in this industry for 27, 28 years, something like that. This is the thing that I have worked my whole career for, and it finally happened. And then eight weeks before we were done, things changed… We had a few hundred shots that needed to be finished, lit, rendered and then approved. We had a certain amount of time to finish those shots, and we did. I heard numbers like it was about 95% finished. That’s pretty close.””

Related: HBO Max’s Velma: Plot, Cast, and Everything Else We Know

Scoob! Holiday Haunt: Will It Ever Be Released?

According to Kurinsky, he happened to be in a meeting related to the film when he received a text message from a stranger asking him if the news was true. At the time, he’d gotten no indication whatsoever from Warner Bros. Discovery that the cancelation would be happening, so he didn’t know what to make of it. He explains how he was then told that the news must have leaked, and to make matters worse, he was also informed that there was pretty much no chance the movie would ever see any kind of release.

“According to Warner Brothers, news had gotten leaked. And they weren’t able to call us by the time this news had leaked. So, we found out in a shocking way. In our phone calls that we had with people, they explained that this is what’s happening, And because we are taking this tax write-off, we can’t monetize it. That’s how it was explained to me.”

Kurinsky laments how the filmmakers had taken on this project two years ago with a promise to get it done by a certain date. With the film finished, they managed to complete that goal, for what it’s worth. For his part, Kurinsky found it better to finish the film, as everyone had already been paid for their work. And he’s still finding ways to be proud of what everyone has accomplished to make the movie, even if fans cannot watch it.

“The reason we were able to finish this movie is because it was already paid for. I can’t say it was [Warner Bros.] saying, ‘Please finish this movie, we want you to.’ I think it was more like, ‘Finish the movie because we’ve paid to finish the movie.’ At the end of the day, I don’t care why and how it got finished. I’m glad it got finished because so many people worked so hard to make something so beautiful and really great.”

Scoob! Holiday Haunt had been scheduled to be released on HBO Max on Dec. 22, 2022. Kurinsky highly doubts that the prequel will ever get a release for as long as Discovery is a part of Warner Bros. Realistically, he doesn’t expect things to change, but he hasn’t given up all hope on having the movie one day see a release.

“It’s got me thinking about that saying, ‘If a tree falls in the forest and no one’s there to hear it, did it make a sound?’ And the answer after this experience is a resounding yes. It absolutely makes a sound. Just because the public doesn’t see it, there are people who have seen it and people who have worked on it. And it absolutely makes a sound. This movie made a beautiful sound that one day I hope everybody can hear.”