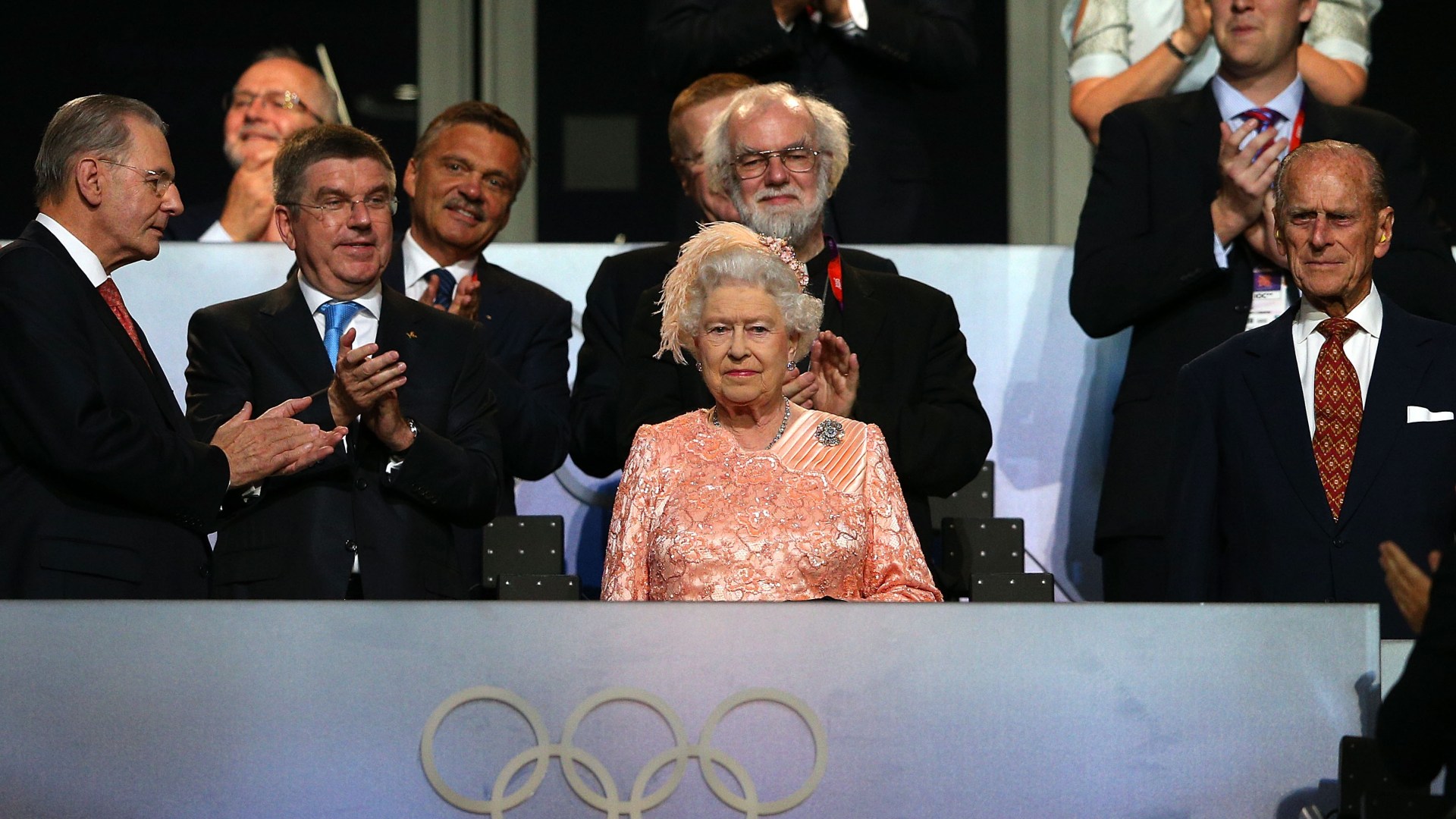 Lord Sebastian Coe has told talkSPORT that Queen Elizabeth II was the ‘ace in the pack’ in London’s successful bid for the 2012 Olympics.

Her Majesty reigned as sovereign for 70 years before her passing on Thursday at the age of 96, and many stories are now being recounted of the amazing impact she had on the United Kingdom.

In modern times, the London 2012 Olympics is fondly remembered as one of the nation’s greatest moments.

Queen Elizabeth II played an amusing role in the opening ceremony as she ‘jumped out of a helicopter’ as part of a famous sketch with James Bond before officially declaring the games open.

However, not many pay very much consideration to her role in helping London to win its bid and host the Olympic in the first place.

On Friday, Lord Coe, who was chairman of the bid, joined talkSPORT and explained: “The assumption is always that the hard grind was delivering the games over seven years.

“But actually that real hard graft was getting London across the line in the first place.

“Because if you remember we were up against Paris, Madrid, New York, Moscow – huge global cities that had staged the games before.

“I guess the very fact that on the occasion when the evaluation committee came through London – and that’s a sobering moment, they come through each city that’s bidding, they challenge you on your prospectus.

“And we had the ace in the pack because of course Her Majesty, she not only hosted the IOC and those members [at Buckingham Palace], but she also – absolutely to our surprise and completely unscripted – went to the balcony and waved their coach goodbye as it left the palace precincts.

“There is not another city on the planet that could offer that kind of commitment.

“I looked in the faces of all those IOC members and officials that were going to make a judgement about London and you could see just the admiration and the impact that made that night.

“She was an inseparable part of helping us get across the line and then absolutely resolute in her support of the games and every step of the delivery.

“It was not unusual for me to have the privilege of escorting her around an Olympic park.

“And it wasn’t just an Olympic park she came to when it was completed, she was fascinated by the way it changed the landscape in East London.”