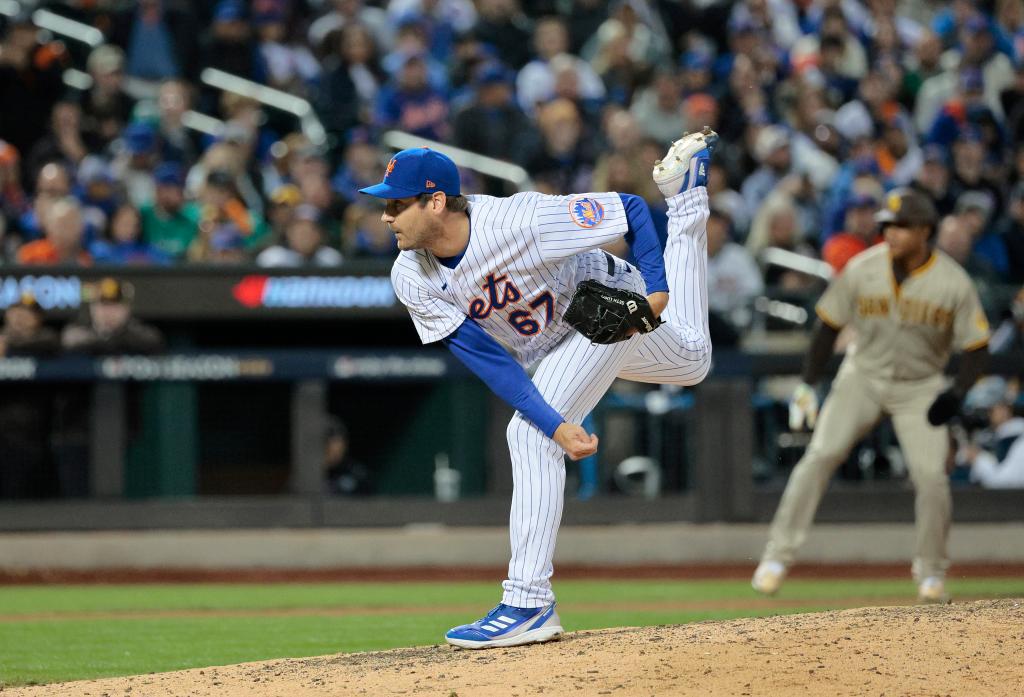 Relievers are supposed to have short memories, but Seth Lugo could be forgiven if he were reaching deep into his past.

The righty was drafted by the Mets in the 34th round of the 2011 draft out of Centenary College in Louisiana, a Division III school. The lottery ticket improbably rose through the Mets’ system. He became a major leaguer, debuting in 2016 as a swingman. He eventually found a home as a reliable reliever and has climbed the charts of all-time appearances by a Mets pitcher.

“This is all I’ve ever known,” Lugo said after the Mets’ Game 3, season-ending loss to the Padres, 6-0, in the wild-card round Sunday. He was asked about his memories, and his eyes flashed back, even if his mouth didn’t follow. “I’m not very good with that kind of stuff.”

On a Mets club with a sea of free agents, Lugo is less heralded than Jacob deGrom, Edwin Diaz and Brandon Nimmo but quietly valuable just the same.

Lugo did not shed a tear, but his pauses betrayed his emotions. For seven seasons, Lugo has been a staple out of the bullpen and has appeared in 275 career regular-season games, good for 15th all time by a Mets pitcher.

Until this year, Lugo had never tasted the postseason, and then the Mets force-fed him. He recorded two outs — both strikeouts — in the seventh inning Sunday, when he was used for a third straight game. He had recorded a one-out save Saturday and did not allow a run in the series.

After the loss, he kept his jersey on and returned to the Citi Field grass with his family to take it all in as a member of the home team for what could be the final time.

At 32, Lugo will hit the open market for the first time, and he will not be alone. Diaz headlines the Mets’ bullpen free agents, but Adam Ottavino, Trevor May, Joely Rodriguez and Trevor Williams are on the list, too.

Lugo said he would like to return to the Mets but acknowledged the myriad unknowns.

“I don’t know. The future’s a mystery. I’ve been with this organization for 12 years, so,” Lugo said, before trailing off. “That’s a long time.”

Lugo has seen the changes in the organization, especially the ones that helped the Mets win 101 games this season. He credited the “teammates, coaching staff, as many new people as they brought in” who helped the franchise appear to turn a corner.

“It’s just great to be a part of something special,” Lugo said.