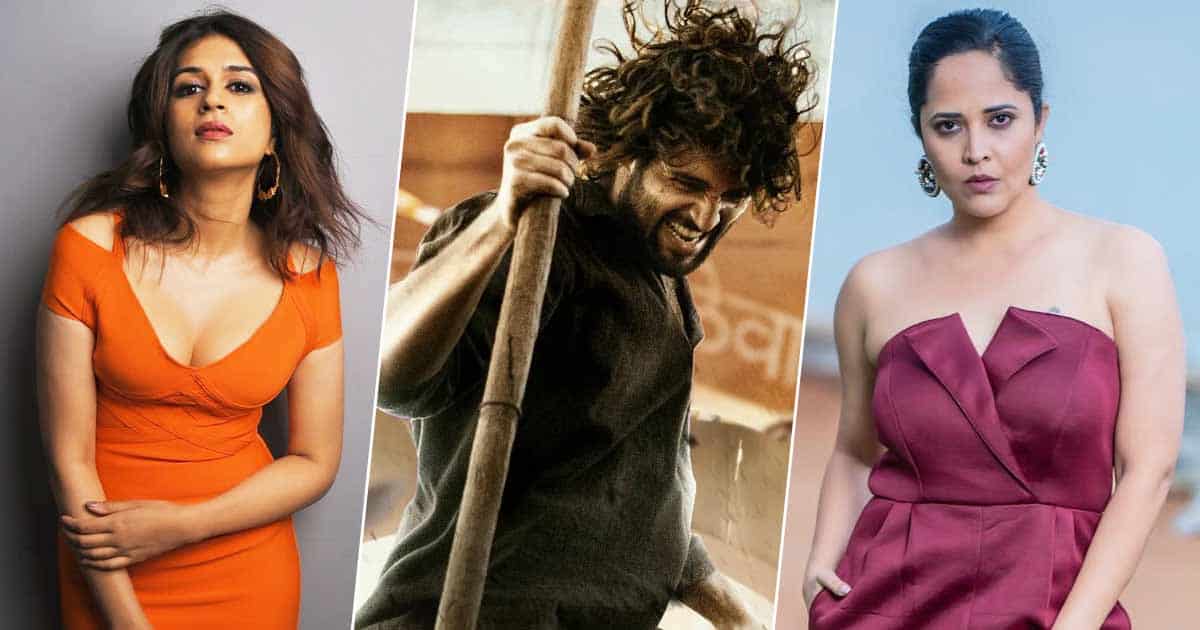 Shraddha Das has hit back at those trolling her for complimenting Telugu anchor and actress Anasuya Bharadwaj on her looks, saying that it was pointless for them to troll her as she would only be blocking their accounts and deleting their tweets.

Replying to trolls, Shraddha tweeted, “Guys, you will waste your time and energy abusing me, I only block and delete. So pointless. It’s senseless for you to troll me for complimenting Anasuya Bharadwaj on her looks! Get well soon!”

Shraddha Das has come under attack from trolls for expressing solidarity with actress Anasuya Bharadwaj, who had warned those age-shaming her on social media that she would be retweeting every abuse to show as proof what happens to a woman who stands her ground for her respect.

Anasuya Bharadwaj had also said that she would be taking a screenshot of every account abusing her and filing a case against them. Shraddha Das complimented Anasuya saying, “You look younger than most women even half your age, stunning I would say! And hotter than most uncles double your age. Fan of you.”

Anasuya had thanked Shraddha and replied, “Thank you gorgeous for being so kind and venerous with these words. Much love! #WomenUpliftingwomen #BlessedAndGrateful #StrongerTogether.”

Must Read: ‘Baahubali’ Fame Ramya Krishnan Breaks Silence On Choosing Between Bollywood VS Telugu Film Industry, Says “I Didn’t Have The Guts To Leave…”