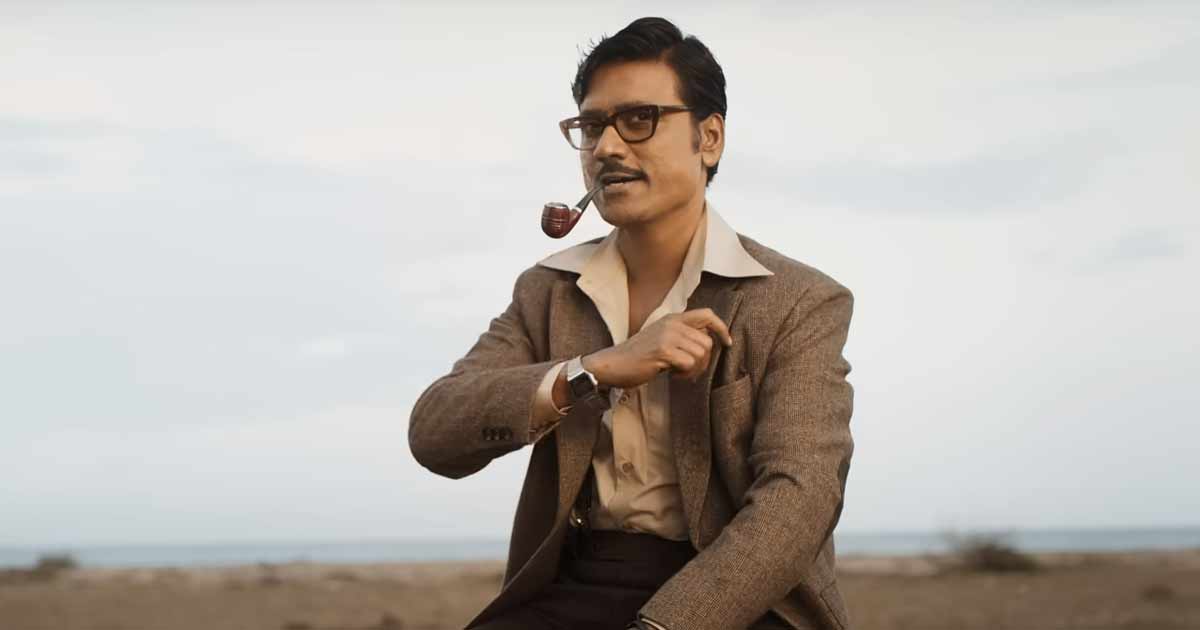 Cameras are set to roll for Karthik Subbaraj’s next film “Jigarthanda DoubleX”. The film, written and directed by Subbaraj, will kickstart its shooting in Madurai on Monday. It’s a sequel to the 2014 Tamil movie “Jigarthanda”.

The film, which was reportedly inspired by the South Korean film “A Dirty Carnival”, nudged a remake in Telugu, titled “Gaddalakonda Ganesh” and in Hindi, titled “Bachchhan Pandey” which starred Akshay Kumar and Kriti Sanon as the leads.

The sequel will start from where the first part left off and is touted as a high-octane action entertainer featuring Raghava Lawrence and S.J. Suryah as the leading protagonists.

Lawrence said: “I am a huge fan of ‘Jigarthanda’ which brought in a new style of narrative in Tamil cinema.

“When I was approached for ‘Jigarthanda DoubleX’, I said yes immediately because I was positive that Karthik will deliver something unique and extraordinary. I am looking forward to my collaboration with Stone Bench films and I am extremely happy that the film’s shoot is kicking off.”

The makers of the film are planning for a trilingual release in Hindi, Telugu, and Tamil and are eyeing the release sometime next year.

Suryah said: “Karthik Subbaraj has a cult following and is one of the most celebrated directors of Tamil cinema. His storytelling and world-building endeavours have always stood out and ushered in a new era in Tamil cinema.”

“Jigarthanda DoubleX” is being produced by Kaarthekeyen Santhanam under the banner of Stone Bench Films.

Must Read: Happy Birthday, Rajinikanth! From Winning Padma Bhushan Award To Meditating In Himalayas, Have A Look At 8 Interesting Facts About Thalaiva