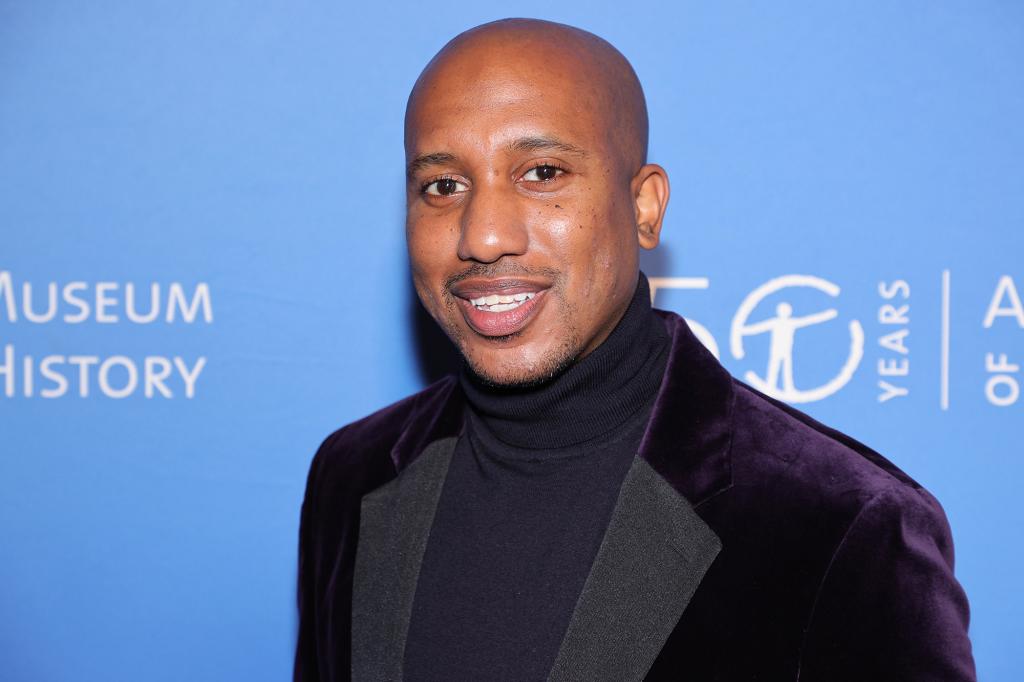 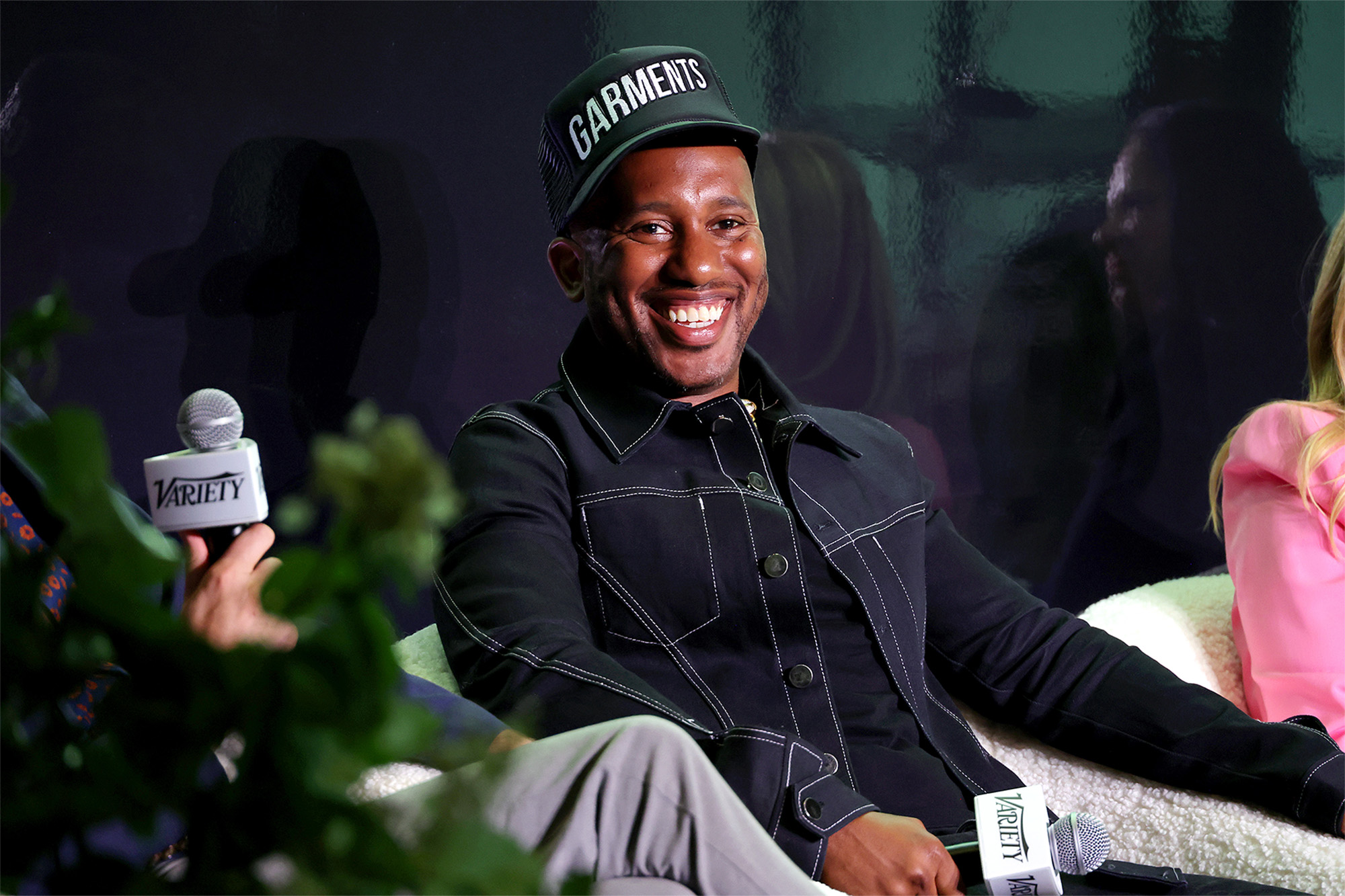 “Saturday Night Live” star Chris Redd was attacked Wednesday night outside of New York’s Comedy Cellar, where he was scheduled to perform, and was reportedly rushed to the hospital.

Redd, 37, drove up to the comedy joint in Greenwich Village around 9:40 p.m. and that’s when the chaos broke loose, law enforcement officers told TMZ.

Police say that a man dressed as a security guard charged the “SNL” actor as he was getting out of the vehicle and hit him on the head, bloodying his nose.

Passersby attempted to aid Redd before police responded to the scene, but the assailant fled before they arrived.

Several bystanders said that drops of Redd’s blood were splattered on the stairs leading down to the club.

This is a developing story.