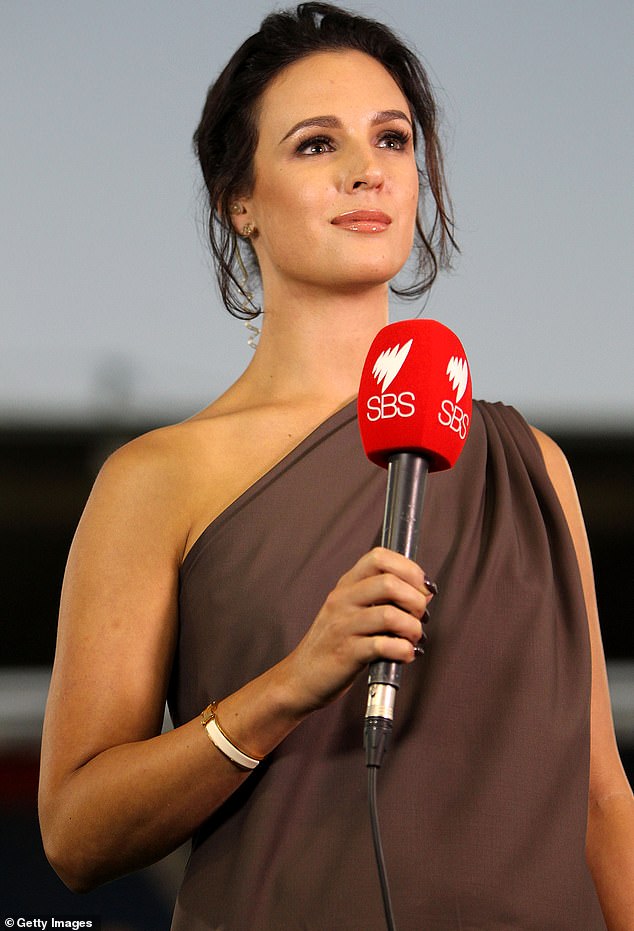 Outspoken soccer broadcaster Lucy Zelic has blasted the A-League, stating they have ‘sold their soul’ after making a ‘turd’ of a decision to sell grand final hosting rights to the NSW Government for more than $10million.

The agreement will be in place for the next three seasons.

Previously, A-League men’s and women’s clubs who excelled in their respective finals series won the right to host deciders.

‘They [the A-League] sold their soul,’ Zelic said on SEN’s The Run Home. ‘There is nothing great about this decision.

‘The A-Leagues can dress this pig up as much as they like and they can call this turd whatever they want, it’s still a turd.’

Broadcaster Lucy Zelic has blasted the A-League, stating they have ‘sold their soul’ by taking $10million from the NSW Government so Sydney holds the competition’s men’s and women’s grand finals until 2025 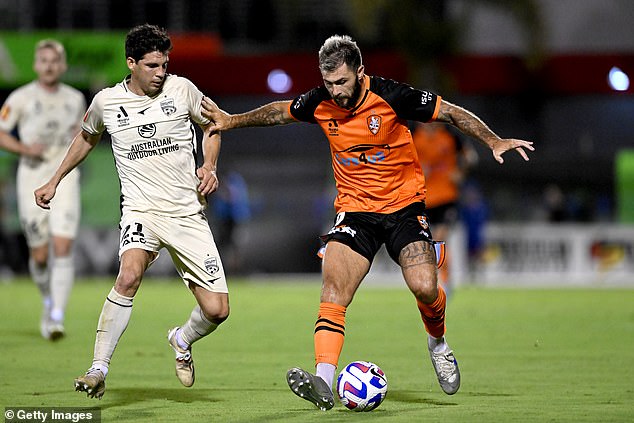 The game’s commercial properties can be bartered over, bought and sold but it’s soul can never be replicated or replaced. When you lose that, you lose your identity. We’ve already done enough to ‘Australian-ise’ football in this country; so who are we now, A-Leagues?

A blunt Zelic went onto label the development ‘disgusting, despicable and disgraceful’ and felt it was ‘a slap in the face to football fans who have genuinely stood by their teams for many years’.

She then pointed to a scenario where Melbourne Victory and Melbourne City could progress to a men’s or women’s decider in the Harbour City.

Supporters would need to fork out for flights, accommodation in addition to grand final tickets.

The former SBS presenter wasn’t finished, declaring on Monday that board members from A-League men’s and women’s clubs should be held accountable for the decision as they continue to ‘line their coffers’. 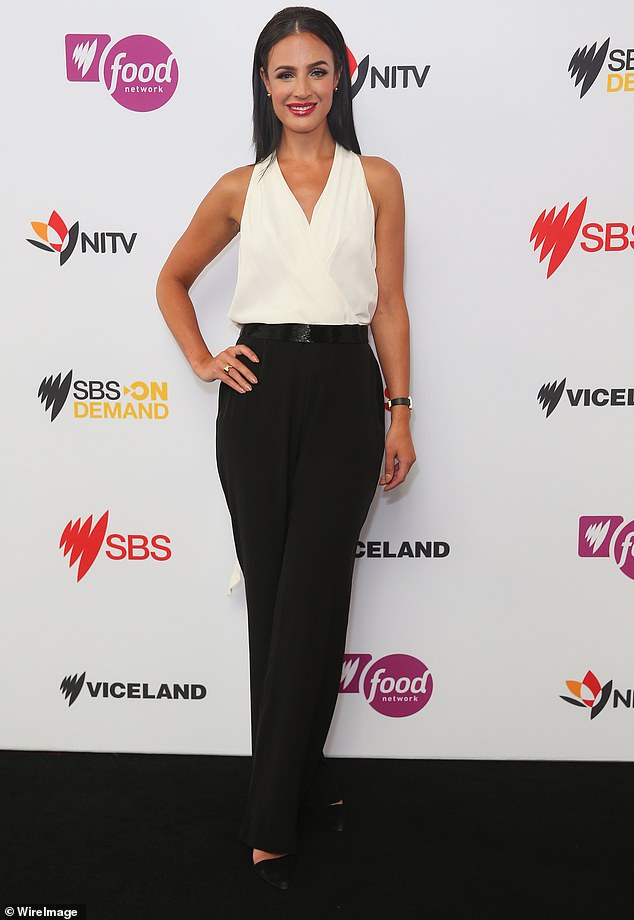 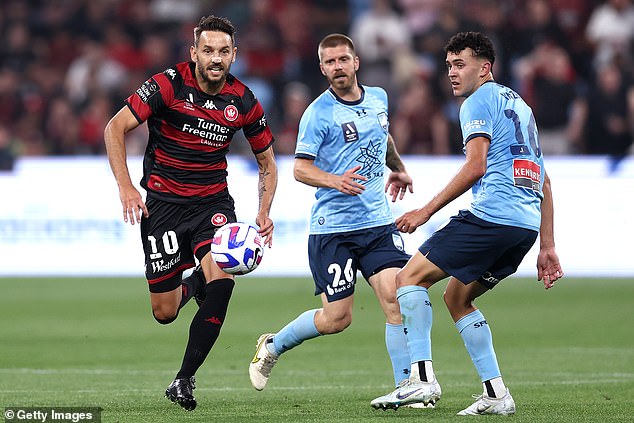 On Tuesday morning Zelic tweeted the A-League has already attempted to ‘Australian-ise’ football in this country since the demise of the NSL, before pondering what the next move will be from officials.

Townsend confirmed the decision was made in consultation with all A-League men’s and women’s clubs.

In his eyes, it was vital to establish a new tradition, which after 18 years needed revamping if it was to stay relevant.

‘Change is difficult, the initial reaction (from fans) is always going to be emotional,’ he said.

‘We hope and think in the fullness of time we will look back at this moment and people will be grateful that we had the confidence to make this decision.’