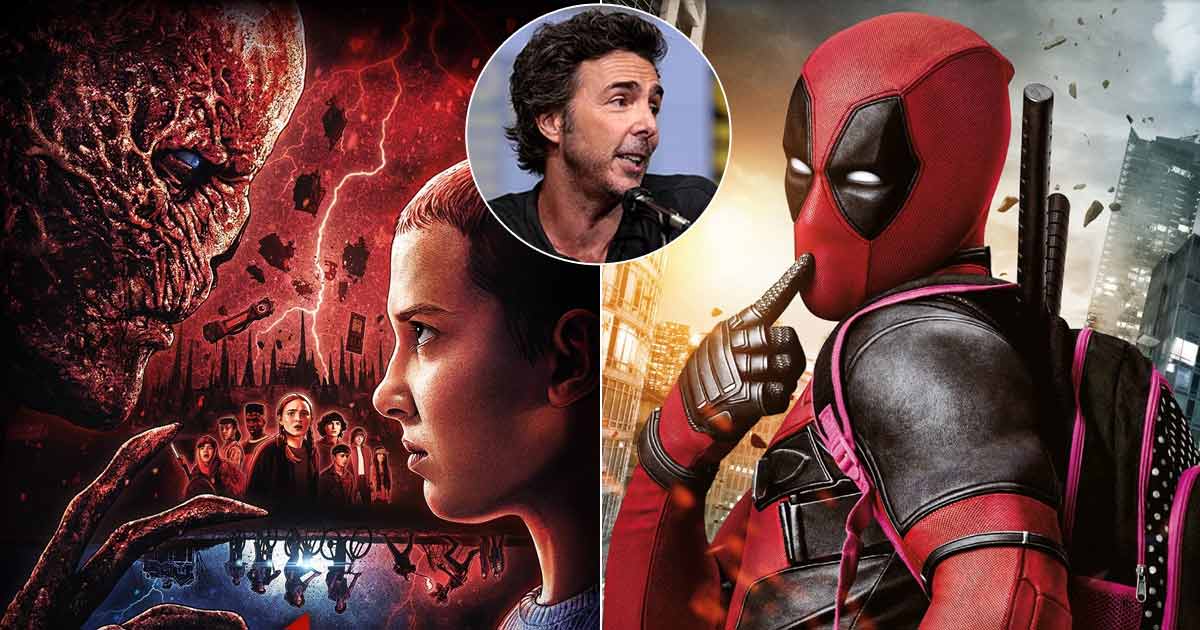 After making fans super excited about a Stranger Things and Deadpool crossover, director Shawn Levy has clarified that he was just joking. Yesterday, we reported that The Adam Project director wants to see Ryan Reynolds’ MCU superhero in the Netflix series. Shawn said that he and Ryan haven’t “cracked the deal” yet on how to do a crossover but the “card is on the table.”

Not just that, but the director also noted that he wants to start a Cinematic Universe based on the Millie Bobby Brown starrer. This immediately sparks speculations amongst fans on whether the Merc with a Mouth will be in season 5. Previously, Levy had also said that he would like to see Ryan in the 5th instalment.

However, now Shawn Levy has clarified and said that he was joking. While talking to Twitter, the Night at the Museum director said that he didn’t actually mean a Stranger Things and Ryan Reynolds’ Deadpool crossover would happen. The reason he cited for because of Eleven’s nosebleeds and Wade Wilson’s aversion to blood.

“Wade Wilson can’t stand the sight of blood unless it’s his own or his enemies,” Shawn Levy said. “Nose- bleeds are a hard Pass. No DP/ST crossover coming, folks. Sorry, my dumb joke led to misleading headlines,” the Stranger Things director said. Well, even if fans don’t get to see Ryan Reynolds in the 5th instalment, Levy is directing Deadpool 3, which is now a part of the MCU.

Wade Wilson can’t stand the sight of blood, unless it’s his own or his enemies. Nose- bleeds are a hard Pass. No DP/ST crossover coming, folks. Sorry my dumb joke led to misleading headlines🙃⚔️

It will be the third collaboration between him and Ryan, who has previously worked on The Adam Project and Free Guy. While his clarifications bring disappointment to the ST fans, a crossover between the two would have been difficult to happen.

Meanwhile, when it comes to Deadpool 3, fans await more updates on the Ryan Reynolds starrer. Besides knowing that the Stranger Things director Shawn Levy is making it, not much has been revealed yet. Stay tuned to Koimoi for more!

Must Read: Amber Heard Finds Support In Succession Star Brian Cox Who Previously Called Johnny Depp Overrated: “She Got The Rough End Of It”