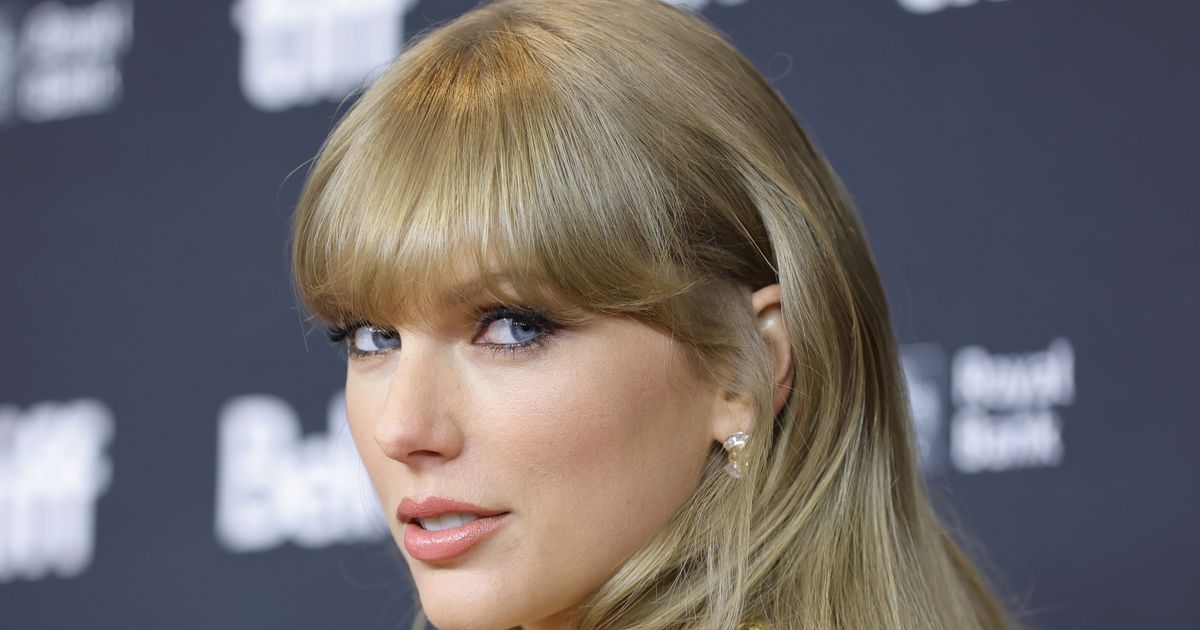 A Canadian sports reporter refused to “glitch” as he name-dropped all 13 tracks from the original version of Taylor Swift’s new album “Midnights” on Friday.

Faizal Khamisa, a national anchor for Canadian outlet Sportsnet, used his time on the air to make several references to the singer-songwriter’s record-breaking album.

You can watch all of Khamisa’s references to “Midnights” tracks below.