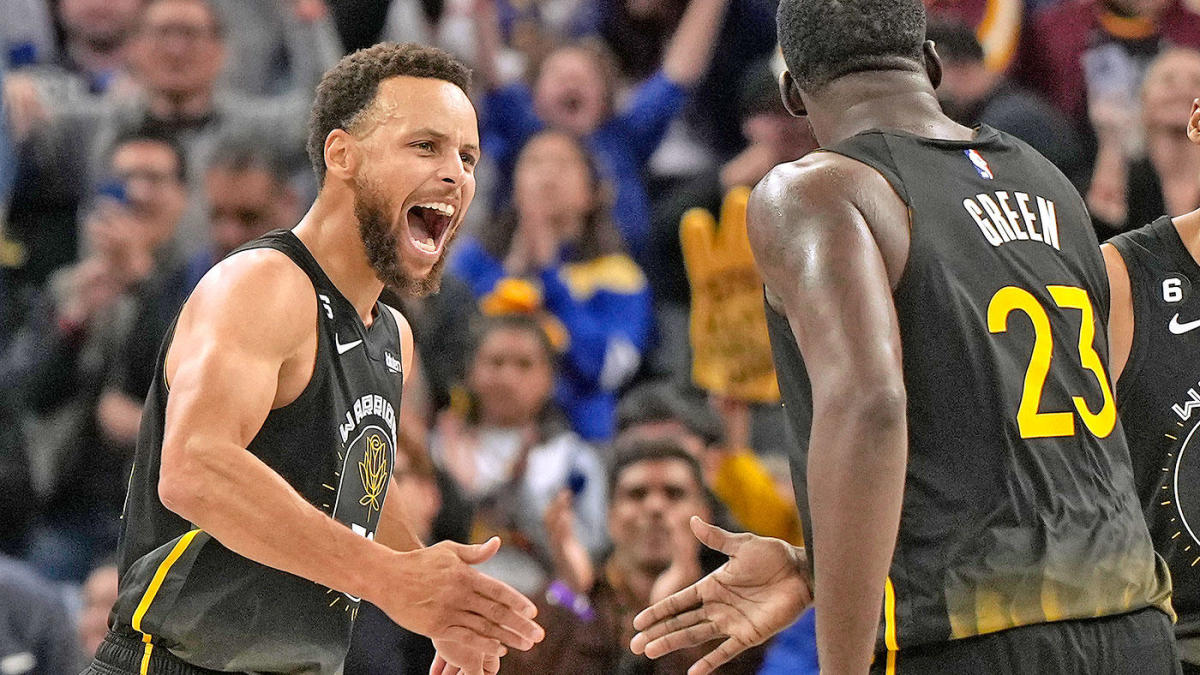 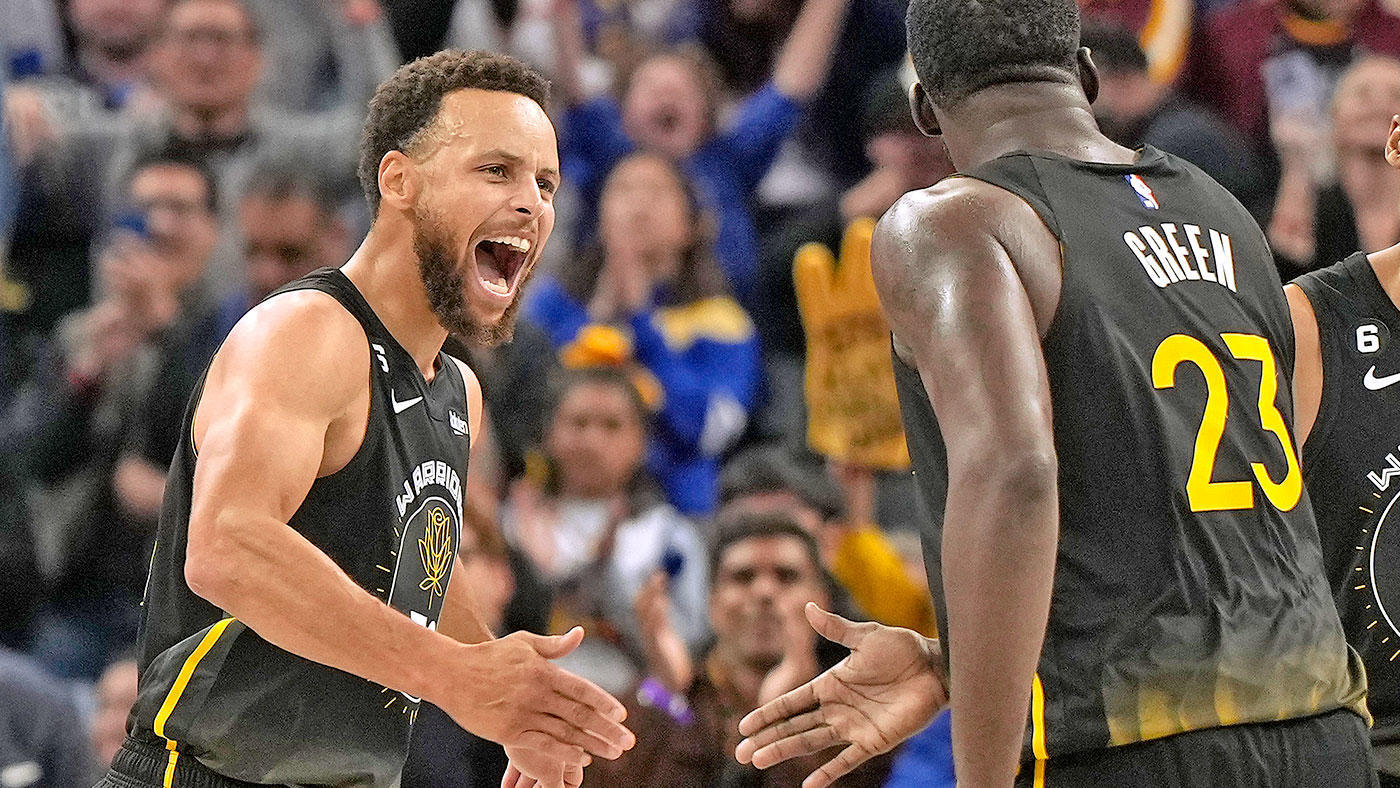 It’s rare that an NBA victory in November can be considered big, but the Golden State Warriors got a big one Friday, rallying to beat the Cleveland Cavaliers106-101 to improve to 5-7 on the season. Nobody’s getting excited about that record, but it feels worlds better than 4-8.

More important, it was a reminder to the league, and perhaps even to hardcore Warriors fans who were starting to question, if only quietly, whether this dynasty was, or is, starting to run up against its expiration date: Do not make the mistake of looking too deeply into the imperfections of a team that includes Stephen Curry, who still, at 34 years old, can turn just about any blemish into the most beautiful display of basketball you’ve ever seen.

He did it again Friday, scoring 15 of his 40 points in the fourth quarter as Golden State erased an eight-point deficit that, after a Caris LeVert four-point play, was threatening to balloon with under five minutes to play. That’s when Curry turned it on, immediately trimming the deficit to five with a pull-up 26-footer before putting Cleveland to sleep in the final two minutes.

There was more to Kerr’s quote. He talked about Curry’s elite strength and conditioning and his ability to defend at a high level. He called his finishing “unbelievable,” which it is; he hit nine of his 12 two-pointers on Friday and entered the game making almost 80 percent of his shots inside four feet, per Cleaning the Glass.

But somehow getting into the weeds of what makes Curry great, at least on a night like this, feels like you’re almost watering him down. It’s like Kerr said, you run out of adjectives. He’s amazing. Beyond that, greatness like this, games like this, can almost be described better in the unsaid. In the sheer feeling of watching it night after night.

Because Kerr is right, this is a nightly thing. Curry isn’t out here dialing up the glory days on occasion or just in the big games. He remains the most lethal player every time he steps on the floor, and he continues to pull rabbits out of his hat when games are all but over for the Warriors. Those 15 fourth-quarter points he scored Friday? Two fewer than the 17 he scored against the Kings, whom Curry tuned up for a 47 spot Monday.

Curry sunk 6 of 11 3-pointers Friday and is at 44 percent from 3 for the season. He is the league’s second-leading scorer at 33.3 point per game despite barely owning a top-20 usage rate. He does this without dominating the ball. I remain convinced that if Kerr handed this guy the ball in the way Jason Kidd hands it to Luka Doncic, or Doc Rivers hands it to James Harden, he could, even probably would, average 40 points.

But the Warriors don’t do that, and that’s why they remain a far more dangerous team than their most imperfect traits suggest. Yes, the defense has been shaky. Yes, the bench, beyond Jordan Poole, has been awful (although we do need to send a shout out to Donte DiVincenzo and my new favorite undrafted guy, Anthony Lamb). No, Klay Thompson isn’t the same player, as much as he hates hearing that, and yes, James Wiseman might well end up being a bust. But Curry has a way of stitching all that together because everyone remains a part of Golden State’s fabric.

Curry takes over when he needs to, and right now he’s needing to do it more often that he’d probably like. But the point is, he can still do it, damn near on call. Like, no big deal. Oh, we’re down late in the fourth quarter and about to fall to 4-8? Hang on a second. Let me jump into the phone booth real quick and throw on my cape. There, problem solved. Everyone calm down.

That’s basically the gist of what’s going on right now. Everyone just calm down about the Warriors and all these things that are supposedly wrong with them. They have Stephen Curry. And as long as that’s true, there’s not a team in the world that will want anything to do with them in May and June.