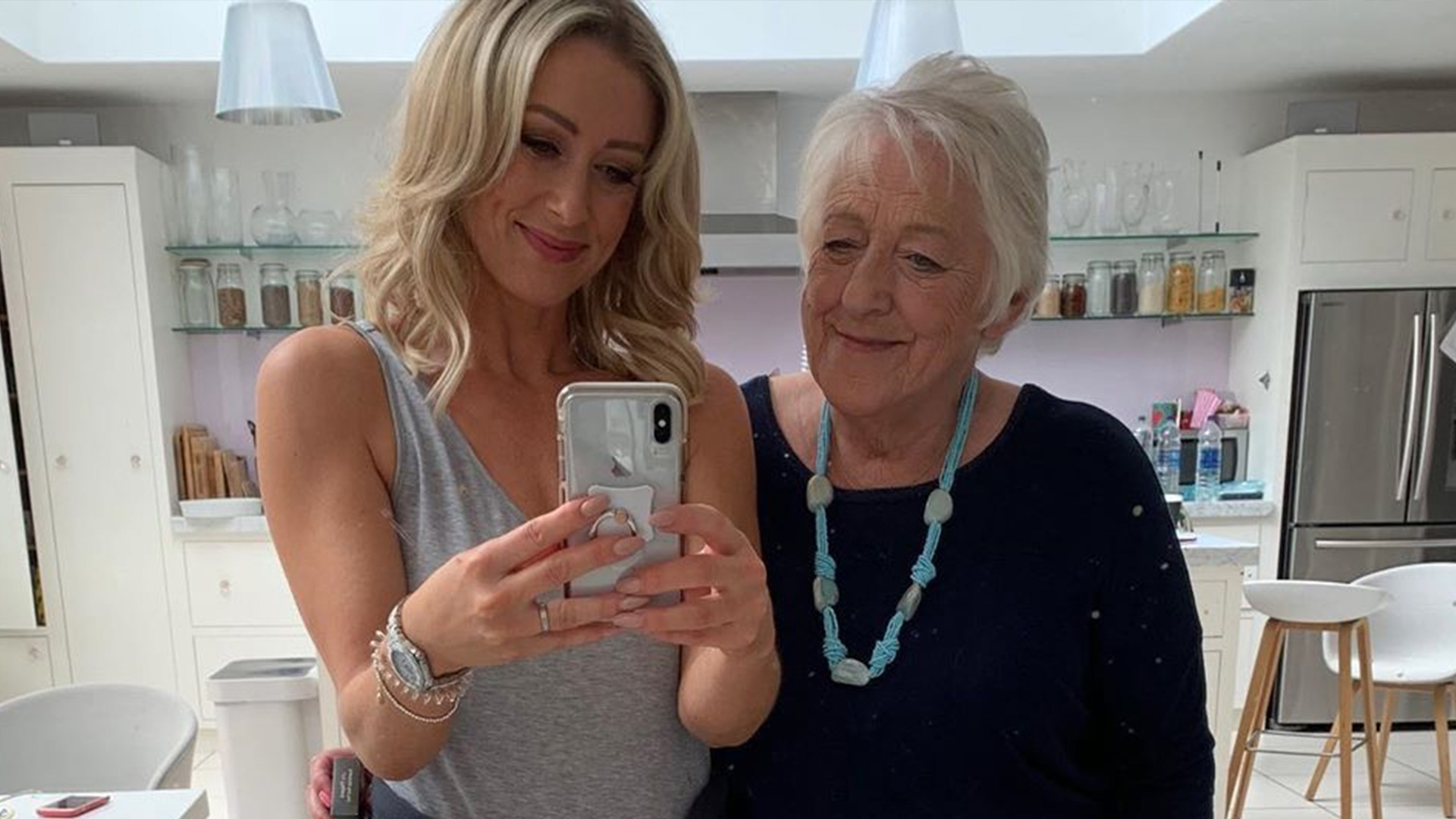 STEPS star Faye Tozer Smith has revealed her heartbreak as her mum dies.

The 46-year-old revealed the sad news on social media as she penned a long tribute to her “wonderful” mum.

Faye revealed that her mum passed away on August 24th, and she shared a string of photos with her late mum in the emotional post.

The One For Sorrow singer penned: “Mum 💔 It is with a heavy heart that I share that our wonderful Mum passed away on August 24th 2022.

“She was a lioness, and a warrior and lived her life to the fullest. She was my biggest critic and biggest fan and taught me that there was nothing I couldn’t do if I put my mind to it.

“She was such an inspiration and a mentor to myself and so many others. I am sharing this now because I wanted to carry on performing with @officialsteps to finish our #Steps25 celebrations which I know she would have wanted.” 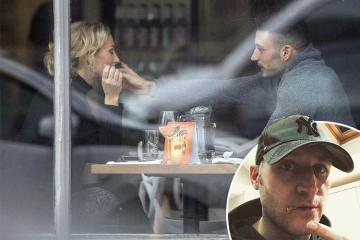 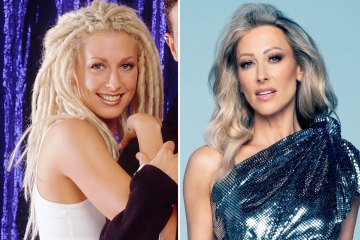 Faye went on to thank her Steps bandmates, adding: “I want to thank the band and all of my family north and south for their support during this time and know that we sang our little out for her.

Faye’s fans and friends rushed to the comments section to share messages of love, with Louise Redknapp writing: “So sad to hear this I’m sending you lots of love, thinking of you” followed by a heart emoji.

In the various photos, Faye documented her close bond with her mum, from selfies to enjoying days out.

Faye trained at the Anne Gale School of Dance where she achieved qualifications in dance, including ballet, tap and modern.

After her A-levels she began dancing professionally with the Belinda King Dancers for two years and sang at the Hilton Hotel Park Lane London until joining Steps.

They were formed in May 1997 and released four albums and seventeen singles.

Steps had many hits between 1997 and 2001 including two number-one singles, two number-one albums, 14 consecutive top 5 singles and a string of hits throughout Europe. The group has sold over 20 million records worldwide.