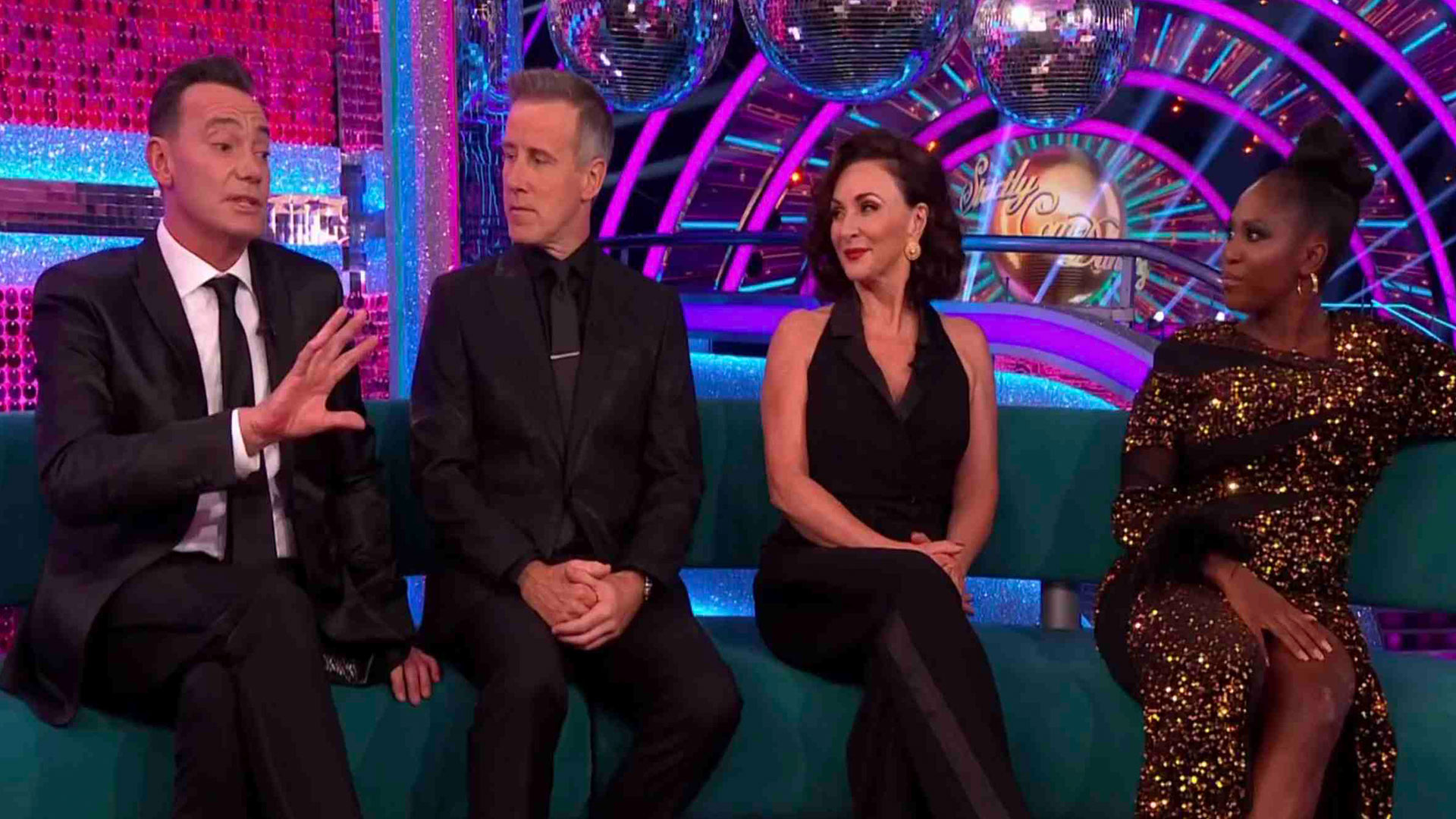 STRICTLY Come Dancing judge Craig Revel Horwood has quipped Shirley Ballas is “gunning for the big fight” amid calls for her to be sacked.

Craig, 57 – often dubbed Strictly’s Mr Nasty – opened up on the BBC show’s head judge’s repeated efforts to lock horns with him this series.

His comments came shortly after Strictly Come Dancing fans argued Shirley, 62, should be sacked – amid unfounded allegations she is sexist.

Shirley then reacted with a cryptic post about loyalty after she was accused of preferring male celebrity dancers to women on the hit BBC1 show.

Craig has now stirred the pot further by bringing their own judges feud into the frame.

He wrote in his Best Magazine column: “Shirley seems to get great pleasure from contradicting me this year, doesn’t she?! 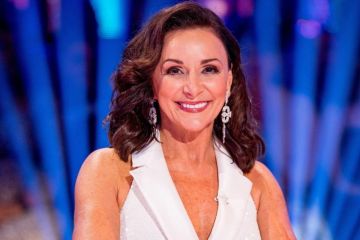 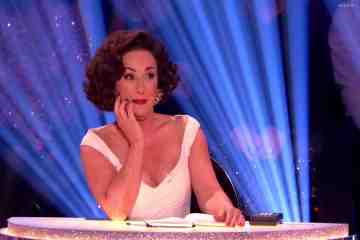 “She’s gunning for the big fight, I reckon. She’s got that feistiness in her, she really went for my jugular in the first live show and, well, if you’ve been watching at all, you’ll see she has continued to.

“What can I say – I haven’t even started with Shirley, darlings.”

Fans went into meltdown after this weekend’s results show claiming Shirley once again backed a man over his “skilled” female rival.

Singer Fleur East, 34, and pro partner Vito Coppola, 30, survived the dance off, but Shirley said she would have booted them out in favour of Radio 2’s Richie Anderson, 34, who performed a Samba dressed as a meerkat.

Viewers raged on social media, accusing the head judge of bias and calling for her to go.

It was claimed she was unable to “celebrate the young, female celebrities” and “felt threatened by” and was “overly critical” of attractive women dancers.

One viewer fumed on Twitter: “Sexist Shirley would rather save men darting around in animal costumes than the technically-skilled and beautiful dancer Fleur?”

Another blasted: “Shirley Ballas should be removed from the panel. She’s setting a bad example. Her views are outdated and sexist. Please let this be her last year, or preferably week.”

Yet others suggested the duo who ended up in the bottom two showed the outcome was “racist.”

Shirley was also criticised for being harsh on comedian Ellie Taylor, 38, during Saturday’s Movie Week show.

Host Tess Daley, 53, jumped to Ellie’s defence when the judge told her: “From today I’m not accepting any heel leads. That goes for everybody because you have a choice and you have been told.”

Tess told Shirley she was being “very strict”, prompting fellow judge Anton Du Beke, 56, to say: “If it’s any consolation, I feel like I’ve been a bit told off myself.”

Pro-dancer Nikita Kuzmin, 24, also seemed confused amid “conflicting” comments to his partner swimmer Ellie Simmonds, 27, who was also criticised for heel work, but scored a seven from Shirley.

Fans were already critical of Shirley’s response to Ellie after she gave her just five points in week two, compared to ex-footie star Tony Adams’ six points for his Charleston.