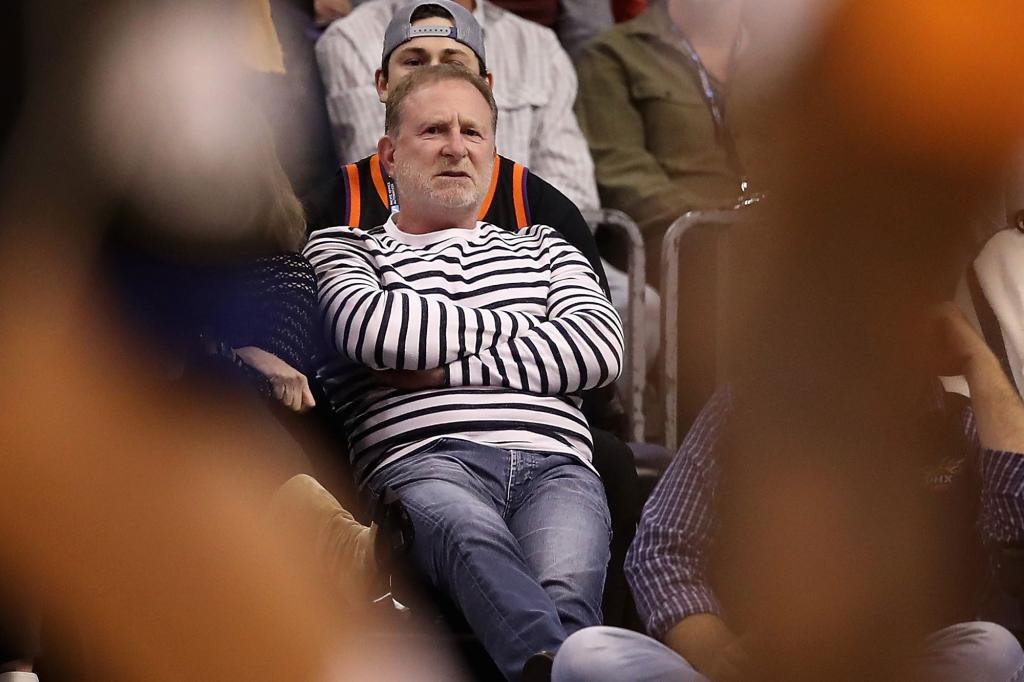 Robert Sarver, the owner of the Phoenix Suns and the Phoenix Mercury, did not believe he deserved the punishment handed down by the NBA on Tuesday.

The 60-year-old received a one-year suspension and $10 million fine as a result of the league’s investigation into workplace culture within the Suns organization.

Although Sarver “cooperated fully with the investigative process,” according to ESPN, he was “difficult” during the process and unaccepting of the idea of punishment for his actions.

Sarver, on at least five occasions during his time with the Suns/Mercury organization, “repeated the N-word when recounting the statements of others,” New York-based law firm Wachtell Lipton found in it’s investigation. Sarver also “engaged in conduct that clearly violated common workplace standards, as reflected in team and league rules and policies.”

Sarver said he “disagree[s] with some of the particulars” in the NBA’s report.

“I would like to apologize for my words and actions that offended our employees,” Sarver said in a statement released through the Suns. “I take full responsibility for what I have done. I am sorry for causing this pain, and these errors in judgment are not consistent with my personal philosophy or my values.

“I accept the consequences of the NBA’s decision. This moment is an opportunity for me to demonstrate a capacity to learn and grow as we continue to build a working culture where every employee feels comfortable and valued.”

The Suns said in a statement that they are “committed to creating a safe, respectful, and inclusive work environment that is free of discrimination and harassment.”

The investigation into the Suns organization included interviews with more than 320 current and former employees as well as Sarver — and it examined more than 80,000 documents and other materials, including emails, text messages and videos.

The report also found that the team’s human resources department was “historically ineffective and not a trusted resource for employees who were subjected to acts of improper workplace conduct.”