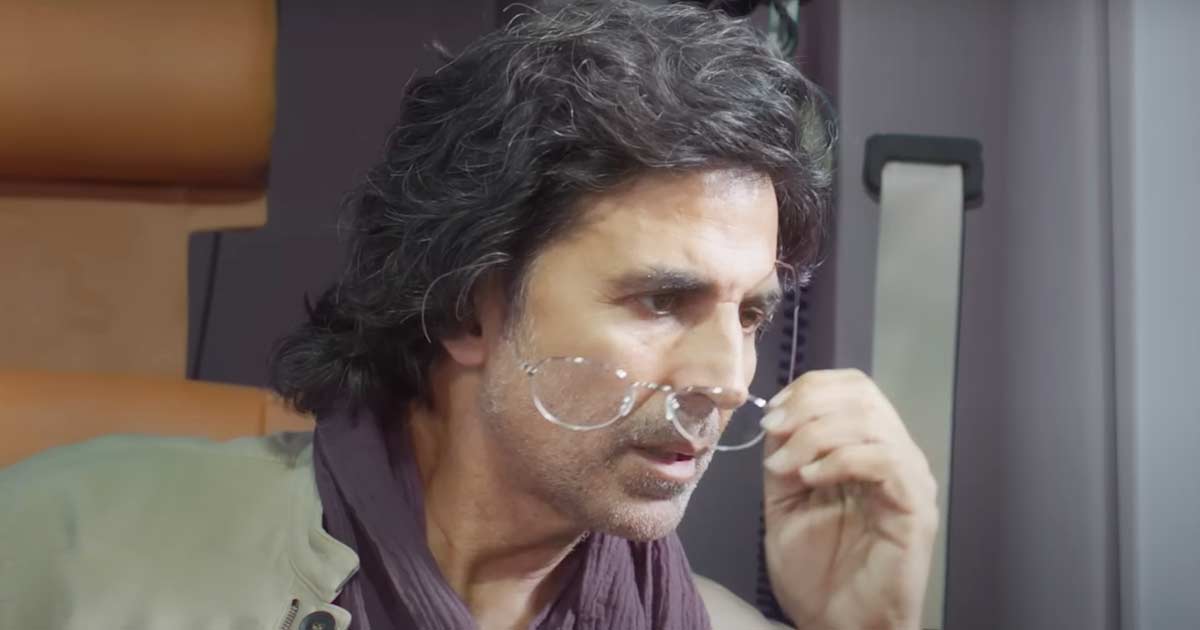 Ram Setu has taken a lead over all other films in the running as its daily, as well as overall collections, are now almost double of Thank God. Though that isn’t saying much either as Thank God is playing at low levels, the fact still remains that if at all there is a movie that is in for a chance to get some sort of lifetime numbers, then it’s Ram Setu.

On Friday, the film collected 6.05 crores and that’s a further drop over Thursday’s collections which stood at 8.75 crores. Ideally, the film should have been in the 7-7.50 crores range on Friday because that would have given a chance for it to get into a double-digit zone all over again on Saturday.

Now unless there is greater than 50% jump in collections on Saturday, it won’t be possible for the Abhishek Sharma film to go past the 10 crores mark. That said, as long as 8-8.50 crores come in today, there is a chance that Ram Setu will hit 10 crores again on Sunday.

The Akshay Kumar starrer currently stands at 41.45 crores and should go past Bachchan Pandey lifetime of 50 crores today. Post that Laal Singh Chaddha score of 58.68 crores should be crossed by tomorrow and then during the week 68.05 crores total of Samrat Prithviraj would be surpassed as well. What would be closely observed is when does Ram Setu go past the lifetime total of Vikram Vedha which stood at 77.51 crores, and then add on more to the total.

Note: All collections as per production and distribution sources